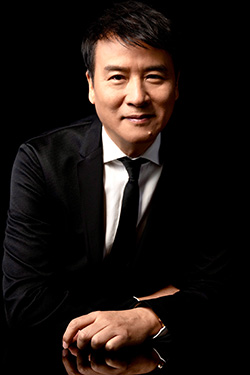 Born on 23 September 1955, Xiaogang Ye is regarded as one of China’s leading contemporary composers. From 1978 until 1983, he studied at the Central Conservatory of Music in China and after graduation he was appointed Resident Composer and Lecturer at the Central Conservatory of Music in China. From 1987 he studied at the Eastman School of Music, University of Rochester in New York. Amongst his former teachers are Minxin Du, Samuel Adler, Joseph Schwantner, Louis Andriessen and Alexander Goehr. Since 1993, Ye has divided his time between Beijing and Exton, Pennsylvania.

Ye’s oeuvre comprises symphonic works, a range of chamber music, stage works and film music, and much of his music bears a connection to Chinese culture and tradition. In The Song of the Earth for soprano and orchestra, premiered in January 2005, Ye uses the original Chinese texts on which Mahler based his symphonic work of the same name. The work has received performances in New York (Avery Fisher Hall), Munich (Philharmonie), Berlin (Konzerthaus), Venice, Rome and Lucerne. In the Macau Bridge Suite No. 2 (2001) and Four Poems of Lingnan (2011), which were recorded by the Macau Orchestra in 2014, Ye also refers to old Chinese legends and texts. The composer’s deep attachment to the nature and Buddhist religion is shown especially in composition series such as the “Tibet Series”: In Twilight of the Himalayas (2013) he gives his impressions of traveling through Tibet and Nepal. Within the “Tropic Plants Series”, each work is named after a tropical plant and characterizes the homeland of the southern Chinese composer. In August 2008, Ye's piano concerto Starry Sky was premiered during the opening ceremony of the Olympic Games in Beijing by Lang Lang. Accompanied by dance and light shows the live broadcast was watched by 3 billion people worldwide.

He has received numerous prizes and awards, among others the 1982 Alexander Tcherepnin prize, the 1986 Japan Dance Star Ballet prize, and awards from the Urban Council of Hong Kong (1987-94), the Taiwan Symphony Orchestra (1992), the China Cultural Promotion Society (1993), the Li Foundation, San Francisco (1994) and the Chinese National Symphony Orchestra (1996). He has won the Golden Rooster Award (the Best Film Music Score) in China for 3 times, and the Life Achievement of China Film Music. In 2013 Ye was awarded with the China Arts Award. He was a fellow of the Metropolitan Life Foundation and the Pennsylvania Council of the Arts in 1996, and of the John Simon Guggenheim Memorial Foundation in 2012. In 2020, Ye became a member of the American Academy of Arts & Science.

Ye was the first Chinese composer to sign with Schott Music. For three decades his works have drawn attention both in Eastern Asia and in the West, being played by international orchestras and ensembles including the Munich Philharmonic, New York Philharmonic and Ensemble Modern. 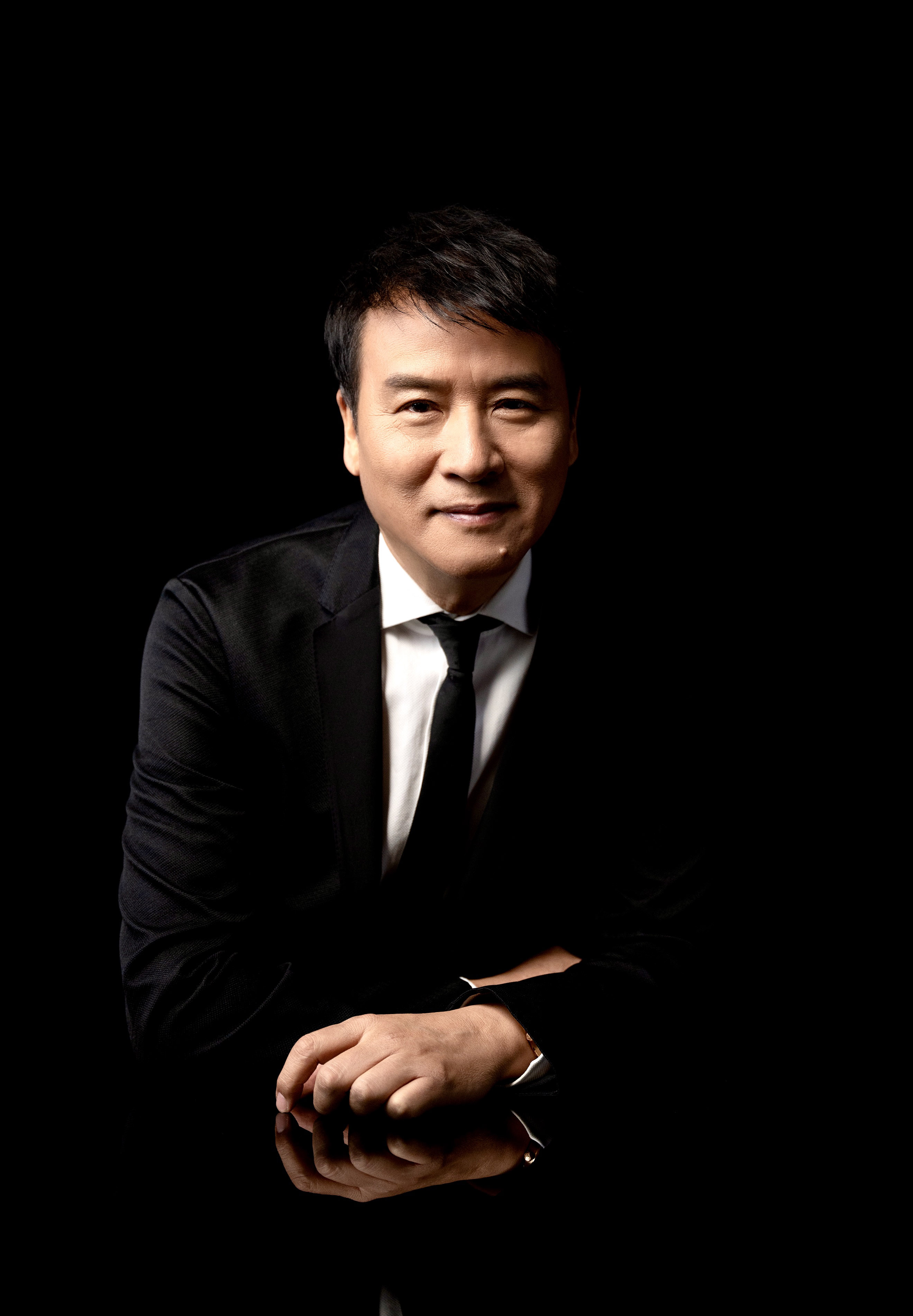 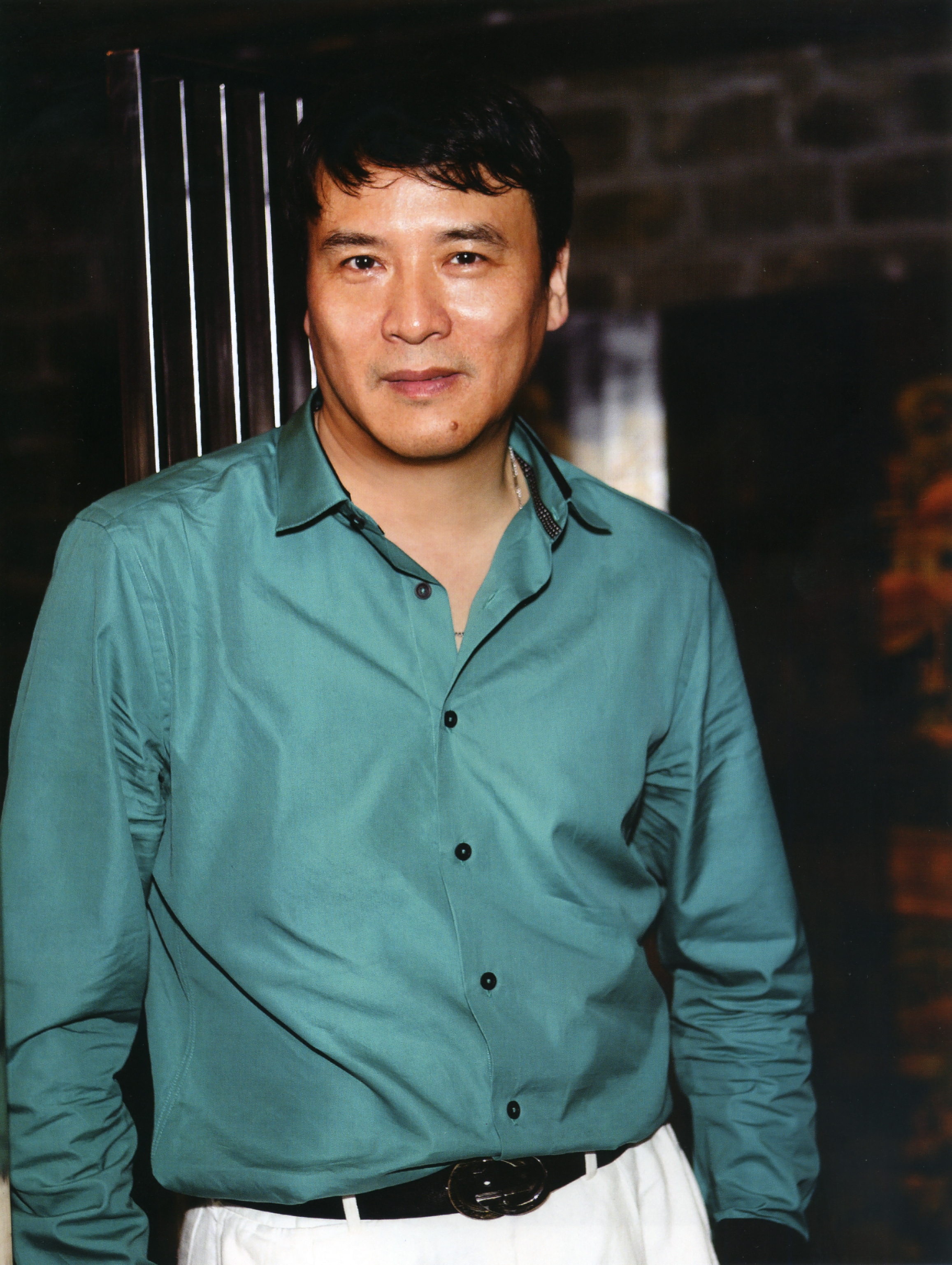