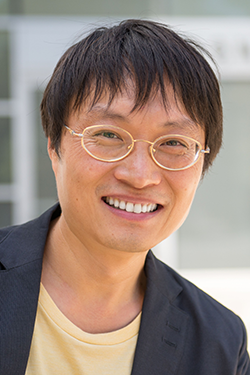 What raised the evening out of the ordinary - far, far out of the ordinary - was composer Lei Liang, who brought pipa and quartet together in a work so brilliantly original and inarguably gorgeous that the two may never be the same...Liang’s Five Seasons, a sonic tour de force from a composer not yet 40. (Stephen Brookes, The Washington Post)

Heralded as “one of the most exciting voices in New Music” (The Wire), Lei Liang (b.1972) is a Chinese-born American composer whose works have been described as “hauntingly beautiful and sonically colorful” by The New York Times, and as “far, far out of the ordinary, brilliantly original and inarguably gorgeous” by The Washington Post.

Winner of the 2011 Rome Prize, Lei Liang is the recipient of a Guggenheim Fellowship, an Aaron Copland Award, a Koussevitzky Foundation Commission and a Creative Capital Award. His concerto Xiaoxiang (for saxophone and orchestra) was named a finalist for the 2015 Pulitzer Prize in Music. He was awarded the 2021 University of Louisville Grawemeyer Award for Music Composition for his orchestral work, A Thousand Mountains, A Million Streams.

Recent premieres include Luminous for solo contrabass and ensemble with Mark Dresser and the San Francisco Contemporary Music Players, led by Steven Schick, Song Recollections by the Formosa String Quartet, Inkscape for piano and percussion quartet, commissioned by Third Coast Percussion and the Percussion Ensembles of the Boston Conservatory and Manhattan School of Music, as well as Rose from the collaborative chamber opera Cuatro Corridos featuring Susan Narucki. During the 2016-2017 season, Liang received the premiere of Petal by Petal, Leaf by Leaf by the Myriad Trio and was featured on Miller Theatre’s Composer Portrait series at Columbia University which included the New York premiere of Luminous as well as the debut of Lakescape V for Loadbang. In the 2017-2018 season, Musicians from Yellow Barn, led by Seth Knopp, presented works from Liang’s Garden Series (for different instrumentations) paired with Johann Sebastian Bach’s Musical Offering, the acclaimed ZOFO piano duet commissioned and debuted Will you come to my dream? and the Boston Modern Orchestra Project (BMOP) gave the world premiere of A Thousand Mountains, A Million Streams at Jordan Hall in Boston. During the summer of 2018, Lei Liang will serve as Composer-in-Residence at the Valencia International Performance Academy and Festival in Spain, the Bennington Chamber Music Conference in Vermont, and the Kneisel Hall Chamber Music School and Festival in Maine. In the 2018/19 season, Liang’s multimedia chamber opera Inheritance will receive its world premiere at the University of California, San Diego, commissioned and produced by Susan Narucki.

Lei Liang studied composition with Sir Harrison Birtwistle, Robert Cogan, Chaya Czernowin, and Mario Davidovsky, and received degrees from the New England Conservatory of Music (BM and MM) and Harvard University (PhD). A Young Global Leader of the World Economic Forum, he held fellowships from Harvard Society of Fellows and the Paul & Daisy Soros Fellowships, as well as a residency with Calit2's Qualcomm Institute at the University of California, San Diego. He taught in China as a Distinguished Visiting Professor at Shaanxi Normal University College of Arts in Xi'an; served as Honorary Professor of Composition and Sound Design at Wuhan Conservatory of Music and as Visiting Assistant Professor of Music at Middlebury College. Lei Liang currently serves as Chancellor's Distinguished Professor of Music at the University of California, San Diego. Lei Liang's music is published exclusively by Schott Music Corporation (New York). 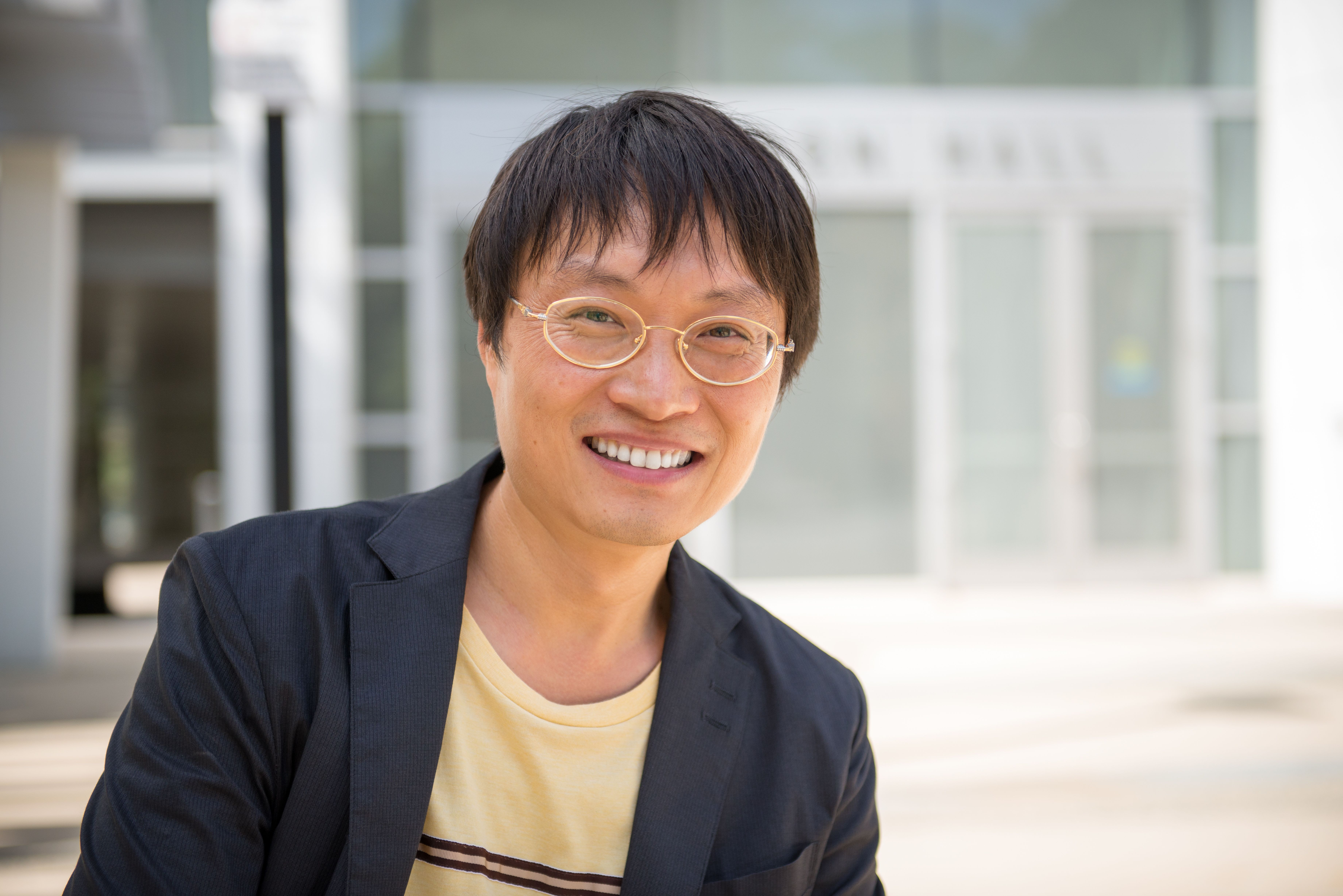 The ZOFO Piano Duet (Eva-Maria Zimmermann and Keisuke Nakagoshi) performs the world premiere of "Will you come to my dream?" at the San Francisco Conservatory of Music as part of the ensemble’s commissioning program, ZOFOMOMA.