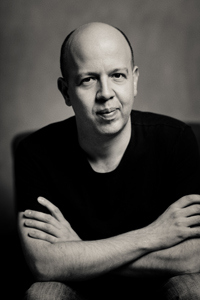 Watkins’s argument — full of surprises, although easily followed — began with a throbbing crotchet pulse led by the violas, layered above with curling phrases biting each other’s tails. From this point Watkins built a fast, exciting, harmonically plush edifice, rich in calls and responses, and spiralling climaxes cut off to reveal thoughtful musings percolating underneath. - Geoff Brown on Symphony, The Times

Watkins has written concertos for a number of high-profile soloists, including the widely acclaimed Violin Concerto (2010) for Alina Abragimova, premiered by BBC Symphony Orchestra with Edward Gardner. London Symphony Orchestra has commissioned two concertos: London Concerto (2005) and the Flute Concerto (2013) for Adam Walker, premiered under Daniel Harding in 2014. His longstanding relationship with the BBC National Orchestra of Wales has resulted in a number of works, including a Piano Concerto (2001-5) premiered in 2002 with the composer at the piano, and a Double Concerto (2004-5) premiered by Philip Dukes (viola) and Josephine Knight (cello). As Composer in Association, Watkins wrote the Cello Concerto (2016) for his brother Paul Watkins, premiered at the BBC Proms under Thomas Søndergård, Spring (2017) for orchestra premiered with Ryan Wigglesworth, and The Moon for chorus and orchestra, which premieres at the 2019 Proms. In 2017, the Hallé Orchestra commissioned Watkins’ Symphony, premiered under Music Director Sir Mark Elder. 2020 began with the world premiere of Dawning for Indianapolis Symphony Orchestra.

A wealth of chamber music is central to Watkins’ output, complementing his parallel career as a pianist. His solo violin Partita (2006) was written for Alina Ibragimova and the viola Fantasy (2006) was written for Lawrence Power. Long-time supporters the Nash Ensemble commissioned a Horn Trio (2008), and his String Quartet (2013) for the Carducci Quartet was a commission from the Manchester Chamber Concerts Society. Among works for his brother Paul Watkins is Blue Shadows Fall (2012-13) commissioned by Chamber Music Society Lincoln Center, who co-commissioned Watkins’ Piano Quintet with Wigmore Hall, premiered in April 2018. Wakins’ Four Fables (2018), commissioned by clarinettist Robert Plane and the Gould Piano Trio, received its premiere at the Three Choirs Festival and has received numerous repeat performances. Seven Inventions for piano and marimba was written for Colin Currie and premiered at the 2019 East Neuk Festival in Scotland with the composer at the piano. The duo will perform the work in a number of concerts in upcoming seasons, with performances scheduled at Wigmore Hall as well as in Ireland and the US.

Watkins is increasingly recognised as a sensitive composer for the voice. In My Craft or Sullen Art (2007) for tenor and string quartet, was written for Mark Padmore and the Petersen Quartet and premiered at Wigmore Hall, and Five Larkin Songs (2009-10) for soprano and piano, written for Carolyn Sampson, won a British Composer Award. He has written two song cycles for Ruby Hughes: Remember (2014) for soprano and string orchestra, and Echo (2017) for soprano and piano, which was commissioned jointly by Carnegie Hall and the Presteigne Festival. His Four Sonnets (2014) for tenor and piano premiered at the 2014 Cheltenham Festival in 2014 with Mark Padmore. Watkins has a growing body of choral works written for, among others, Stille Antico and the Choir of King’s College Cambridge, who commissioned a new carol for the 2017 Festival of Nine Lessons and Carols.

Music Theatre Wales has commissioned two chamber operas, both with libretti by David Harsent: Crime Fiction (2008) followed by In the Locked Room (2011-12), a co-commission with Scottish Opera which received a new production at Staatsoper Hamburg in 2015 and at the Royal College of Music in July 2018.

As one of the UK’s finest pianists Watkins has premiered works by Oliver Knussen, Mark-Anthony Turnage, John Woolrich and Michael Zev Gordon and has performed concertos with numerous leading orchestras including the BBC Symphony Orchestra and London Sinfonietta. His recordings include chamber music discs on Chandos, Signum and Nimbus; Alexander Goehr’s piano cycle Symmetry Disorders Reach on Wergo; and music by Knussen on NMC.

Watkins’ own music has been recorded for NMC: In my craft or sullen art, a chamber music disc, was widely praised following its release in 2012, and a second disc of orchestral music, Symphony, was released in 2018. His Five Larkin Songs were recorded by Carolyn Sampson and Joseph Middleton on BIS in 2020. 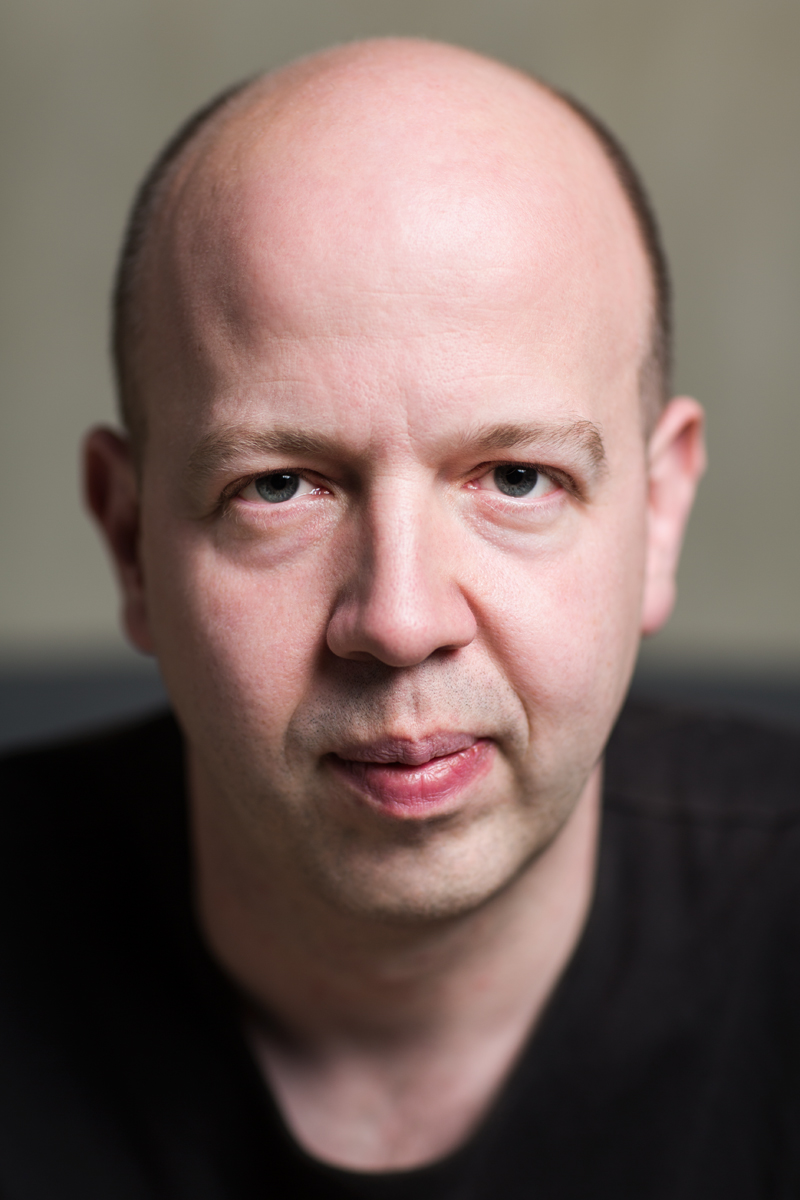 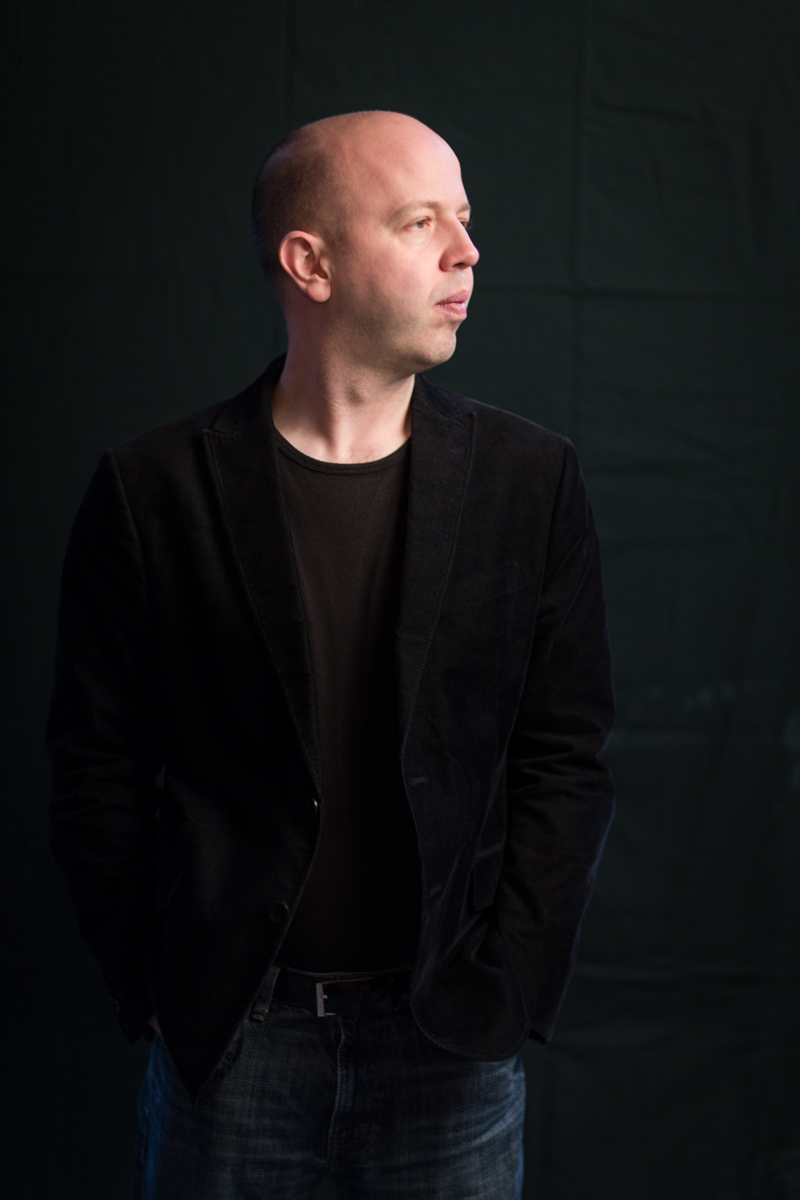 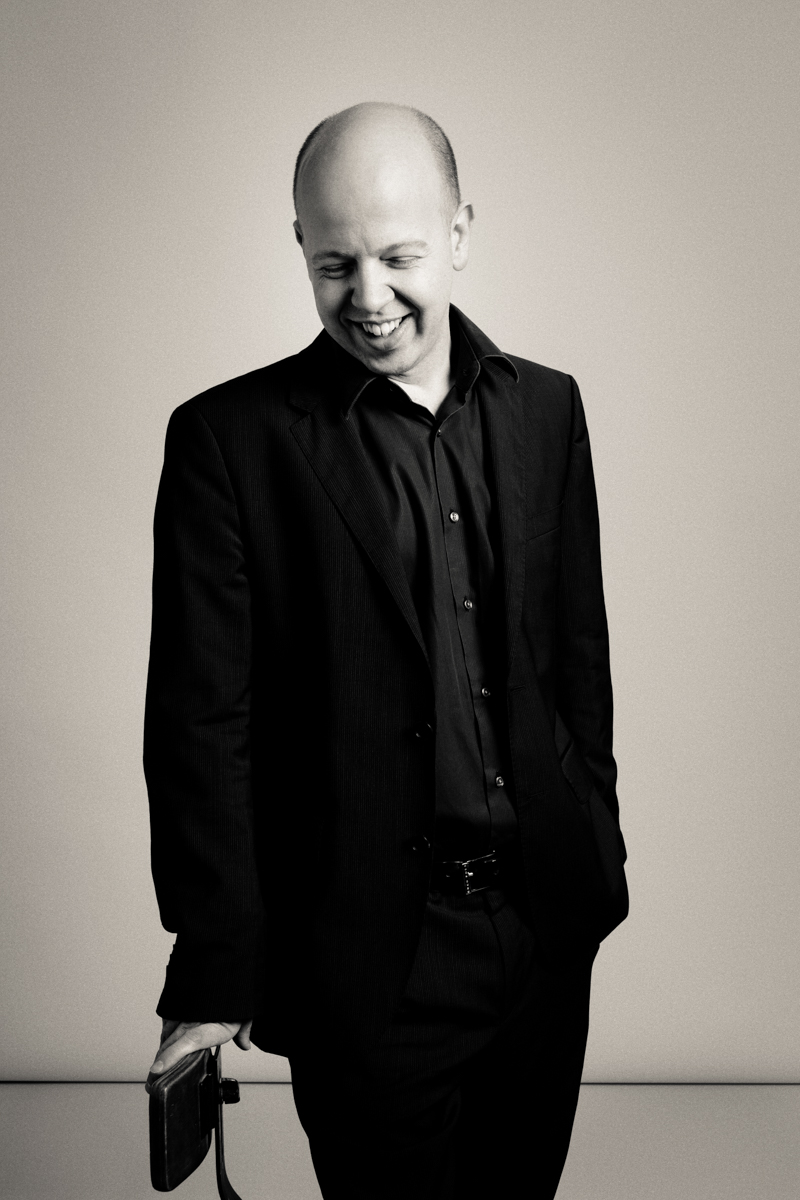 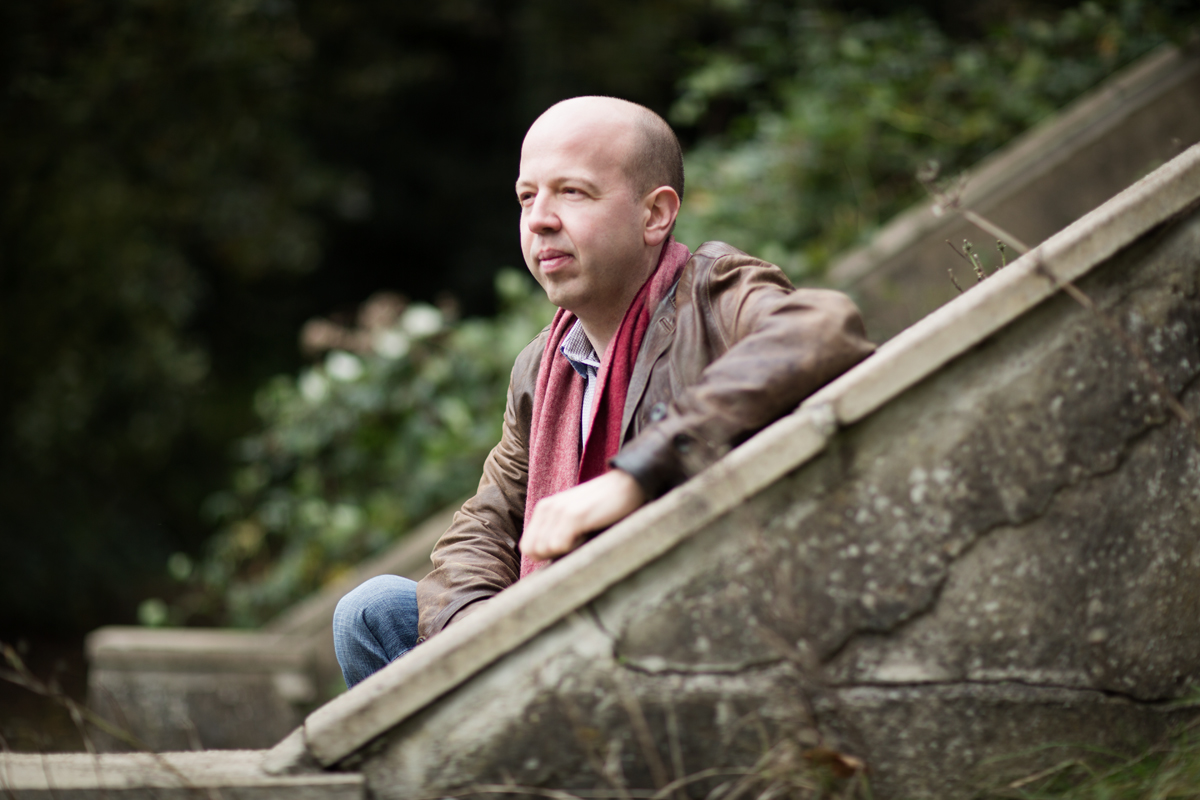 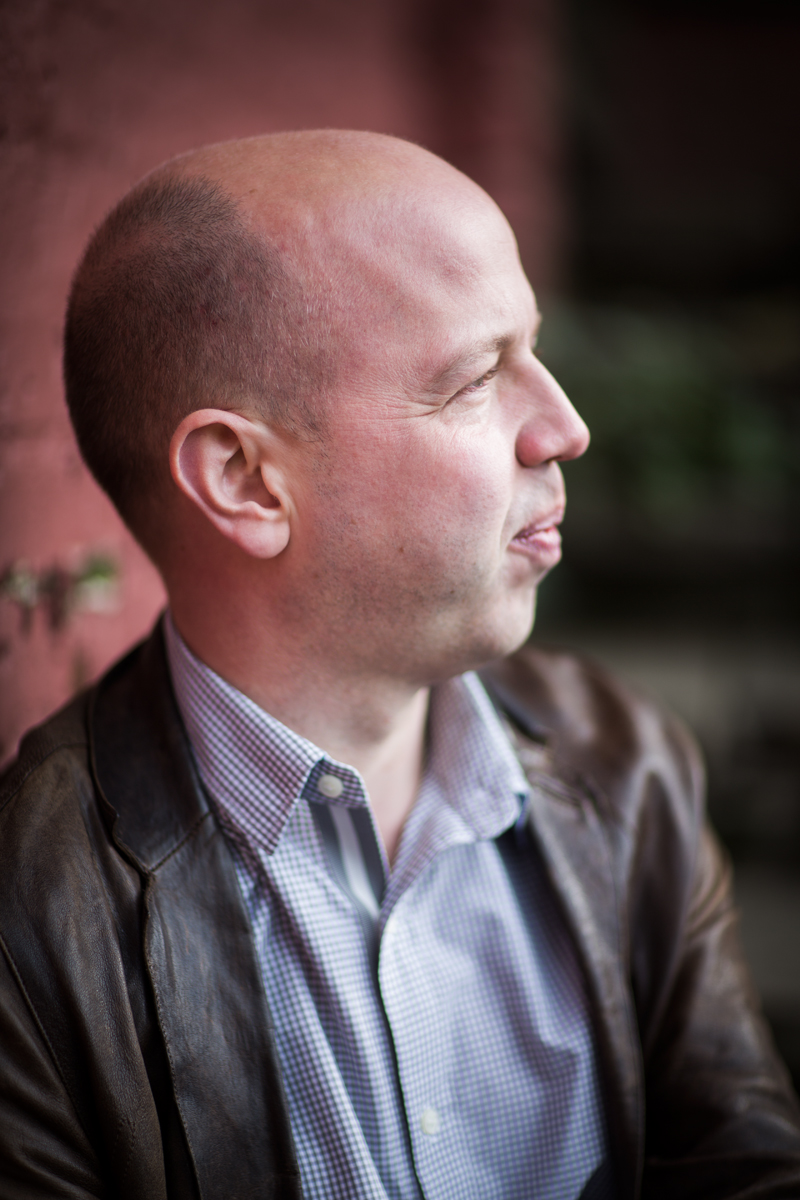