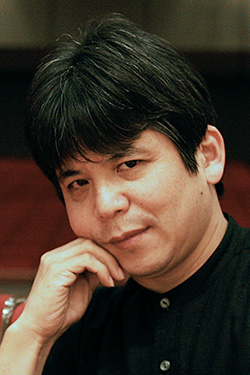 Music is the place where notes and silence meet. (Toshio Hosokawa)

Toshio Hosokawa was born in Hiroshima on 23 October 1955. Following initial studies in piano and composition in Tokyo, he came to Berlin in 1976 to study composition with Isang Yun at the Universität der Künste. He continued his studies with Klaus Huber at the Hochschule für Musik in Freiburg from 1983 to 1986. In 1980, he participated for the first time in the Darmstädter Ferienkurse für Neue Musik where some of his compositions were performed. From 1990, he was a regular guest of the festival as a tutor. In subsequent years, the composer’s reputation continued to increase within the international contemporary music scene and Hosokawa received numerous commissions. From 1989 to 1998, the composer was the artistic director and organiser of the annual Akiyoshidai International Contemporary Music Seminar and Festival in Yamagushi which he had co-founded. Since 2001, he has additionally been the artistic director of the Japanese Takefu International Music Festival in Fukuj. He was appointed permanent guest professor at the Tokyo College of Music in 2004. Hosokawa lives in Nagano, Japan and in Mainz, Germany.

Hosokawa’s compositions include orchestral works, solo concertos, chamber music and film music alongside works for traditional Japanese instruments. Influences from both Western music - from Schubert to Webern - and traditional Japanese music can be recognised in his compositions. Hosokawa considers the compositional process to be instinctively associated with the concepts of Zen Buddhism and its symbolic interpretation of nature. In the instrumental work In die Tiefe der Zeit (1994), the cello represents the male and the accordion the female principle, whereas the surrounding cosmos is reflected in the form of air and clouds by the strings; each individual note has a particular significance, defying silence in their tonal characteristics and thereby becoming an element of a superordinated philosophical concept. The orchestral work Circulating Ocean was composed in 2005 as a commission for the Salzburg Festival. Valery Gergiev conducted the world premiere in Salzburg. Today it has become a frequently performed piece, as is Hosokawa’s piano concerto Lotus under the moonlight. It was premiered by the NDR Symphony Orchestra and the pianist Momo Kodama in 2006 as a tribute to Mozart. Woven Dreams is an award-winning work of Roche Commissions, which was premiered by the Cleveland Orchestra at the Lucerne Festival in 2010 and won a BASCA British Composer Award in 2013. The Horn Concerto – Moment of Blossoming was written for the horn virtuoso Stefan Dohr, who premiered it with the Berliner Philharmoniker under Sir Simon Rattle’s direction in 2011.

In the oratorio Voiceless voice in Hiroshima (1989/2000-01) for soloists, narrator, choir, accompanying tape (playback tape) (ad lib.) and orchestra, Hosokawa takes as his subject the devastating atomic bomb explosion at the end of the Second World War in the city of his birth. The composer approaches the unutterable through his extreme musical language – the brutal tonal world of brass and percussion and the colourful chordal landscape of the choir. A series of compositions for varying instrumentations is dedicated to the victims of Japan's 2011 tsunami and subsequent nuclear disaster. Meditation for orchestra evolves from a silent Meditation to an elegy while the brass and percussion instruments warn of the approaching tsunami in the background. Hosokawa also wrote the opera Stilles Meer in response to these terrible events. It was commissioned by Hamburg State Opera and saw its premiere conducted by Kent Nagano in January 2016.

His first opera Vision of Lear was premiered at the Münchener Biennale in 1998. Hosokawa succeeds in bridging East and West in his Shakespeare adaptation: modern European musical theatre meets the Japanese traditions of Nō-Theatre on the basis of the Renaissance play. Hosokawa’s second opera, Hanjo, was first staged at the Festival in Aix-en-Provence in 2004, followed by further performances in Brussels, Hamburg, Lisbon, Bielefeld, Lyon, Tokyo and Milan. Woven Dreams is an award-winning work of Roche Commissions, which was premiered by the Cleveland Orchestra at the Lucerne Festival in 2010. His third opera Matsukaze premiered at La Monnaie Brussels in 2011 (Sasha Waltz, staging) and Horn Concerto – Moment of Blossoming and many others were premiered under the baton of the world’s leading conductors: Kazushi Ono, Kent Nagano, Sir Simon Rattle, and Robin Ticciati, among others. Many of the works mentioned above have become an important part of the contemporary repertoire.

Hosokawa has received numerous awards and prizes: Among them the first prize in the composition competition for the 100th anniversary of the Berliner Philharmoniker (1982), the Arion Music Prize (1984), the Kyoto Music Prize (1988), the Rheingau Music Prize (1998) and in 2023 the Japan Prize of the University of California, Berkeley From 1998 to 2007 he was Composer in Residence at the Tokyo Symphony Orchestra. Hosokawa was appointed member of the Akademie der Künste in Berlin in 2001. In 2006/07 and 2008/09, he undertook a period of research at the Institute for Advanced Study [Wissenschaftskolleg] in Berlin. He was Composer in Residence at the Biennale di Venezia (1995, 2001), the Tokyo Symphony Orchestra (1998-2007), the International Music Festival of Lucerne (2000), musica viva in Munich (2001), Musica nova Helsinki (2003), Warsaw Autumn (2005, 2007) and others. He was Artistic Director of the Suntory Hall International Program for Music Composition from 2012-2015. 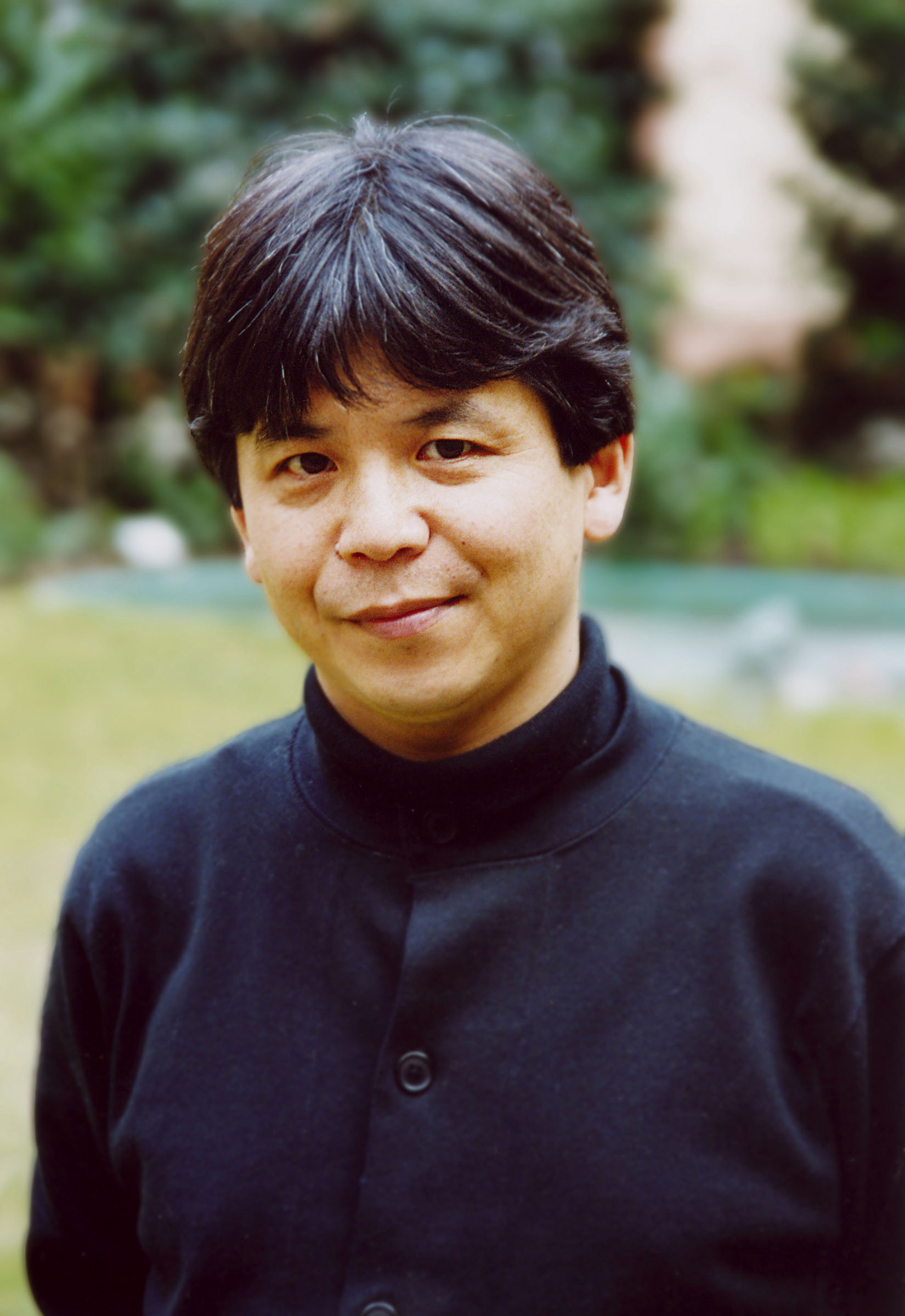 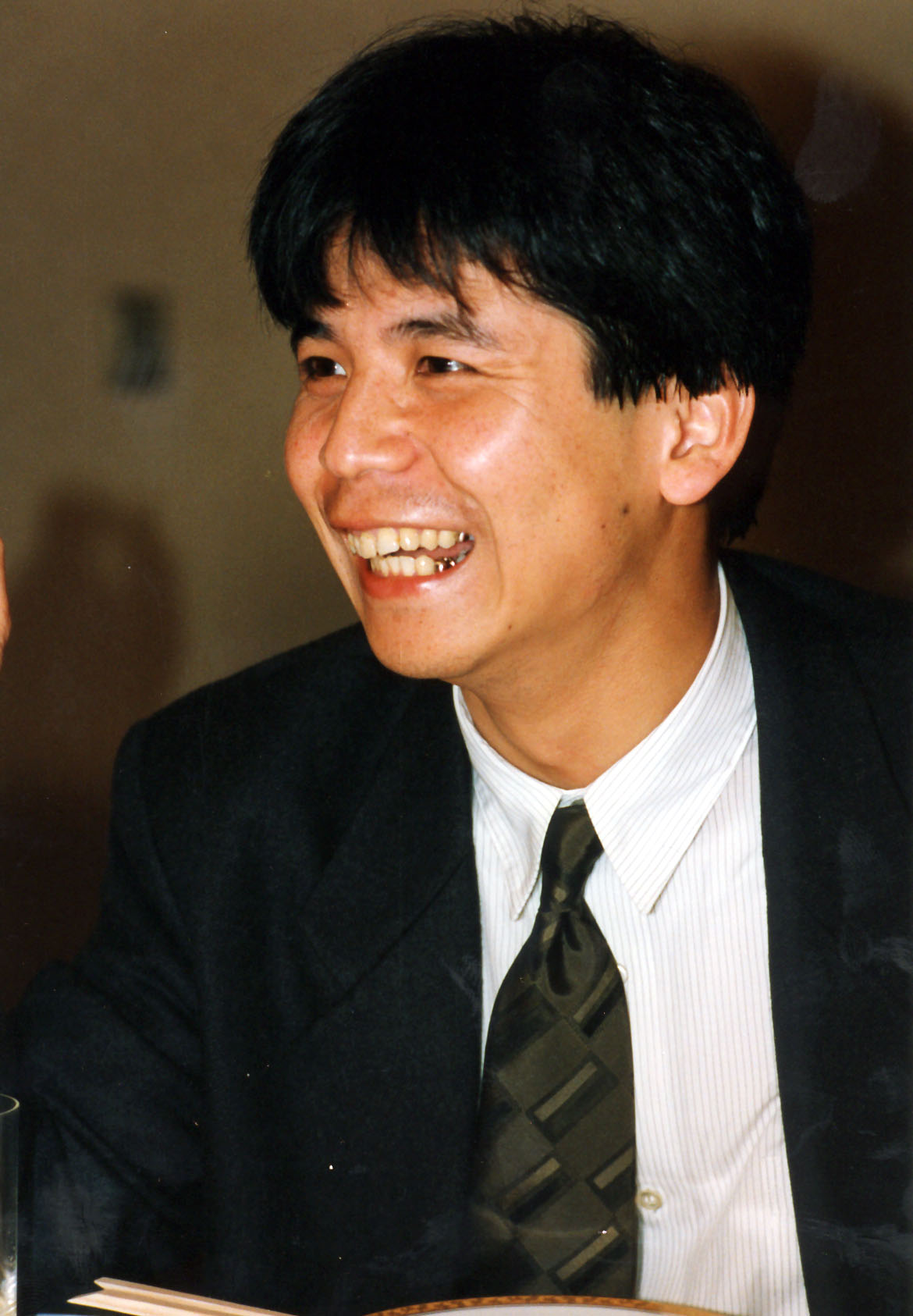 Japan Prize of the Institute of East Asian Studies at the University of California, Berkeley