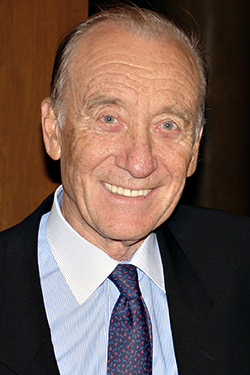 I still today continue to be convinced that the decisive factor for each composition is intuition. As soon as composers relinquish their trust in this intuition and rely in its place on musical ‘religions’ such as serialism, aleatoric composition, minimalism or other methods, things become problematic. (Rodion Shchedrin)

Rodion Shchedrin was born on 16 December 1932 as the son of a composer and music teacher in Moscow. He attended the Moscow Choral School and subsequently studied at the Moscow Conservatory with Jurij Schaporin (composition) and Jakow Flier (piano), graduating with distinction in 1955. Despite his ability as a concert pianist, Shchedrin made the decision at an early stage to devote his career to composition and wrote his first ambitious works in his early twenties. In 1958, he married the prima ballerina Maja Plisetskaya. He experienced initial success as a composer with the premiere of his ballet “Carmen Suite” at the Moscow Bolschoi Theatre in 1967. He was professor for composition at the Moscow Conservatory between 1964 and 1969. In 1968, Shchedrin refused to sign an open letter in support of the invasion of troops from the Warsaw Pact into former Czechoslovakia. For over a decade, he was chairman of the Composers’ Association of the Russian Federation as the successor to Dmitri Shostakovitsch according to the latter composer’s expressive wish. In 1982, he visited the festival Munich Piano Summer for the first time. Following the end of the dictatorial regime in the Soviet Union, it was finally possible for Shchedrin, who was never a member of the Communist Party, to participate intensively in international musical life. Since 1992, the composer has divided his time between Munich and Moscow.

Shchedrin has succeeded in combining traditional and new forms with the utilisation of all modern compositional processes – including aleatory and serial techniques. His enthusiasm for Russian folk music and classical music, poetry and literature permeates his works and characterises him as an originally Russian composer. This particularly applies to the third and fifth Concertos for Orchestra, the Old Russian Circus Music (1989) and the Four Russian Songs (1998). Other instrumental works reflect Shchedrin’s pianistic skills: the six Piano Concertos and other solo compositions for piano such as Questions (eleven pieces for piano) from 2003 which is dedicated to Olli Mustonen. Shchedrin performed as the soloist in a number of these works. The composer particularly demonstrates the artistic utilisation of parody techniques in his chamber music works. In Balalaika for solo violin (1997), the string instrument is taken as the basis for a parody on experimental performance techniques which escalates into absurd virtuosity.

With his opera “The Dead Souls” (based on Gogol, 1976) and the ballets “Anna Karenina” (based on Tolstoy, first performance 1972), “The Seagull” (1979) and “Lady with the Little Dog” (both by Chekhov, 1985), Shchedrin brought Russian literary classics to the music theatre stage of the Moscow Bolschoi Theatre. The opera Lolita is also based on a Russian contribution to world literature: the scandalous novel of the same name by Vladimir Nabokov. The libretto to this opera, which received its first performance in Stockholm in 1994, originated from the workshop of the composer. Shchedrin's fairytale opera A Christmas Tale (2016), premiered at the Mariinsky Theatre in St. Petersburg, draws on a narrative by Czech author Božena Nemtsova, which references fairytales such as Star Money, Mother Hulda, Cinderella and Snow White. In the vocal works Meine Zeit, mein Raubtier for tenor, female narrator and piano (2002) based on texts by Ossip Mandelstam and the chorus opera Boyarina Morozova (2006), the phrasing of the Russian language lends the music its character – in the first-mentioned work in the form of a chamber music-like stringent dramaturgy and in the latter work as a large-scale conceived Russian drama depicting life and suffering.

Rodion Shchedrin has received numerous prizes and awards. In 1983, he was made the honorary member of the Academy of the Fine Arts in the German Democratic Republic, two years later a honorary member of the International Music Council and in 1989 a member of the Academy of the Arts in Berlin. In 1992, the Russian President Boris Jelzin awarded the composer the State Prize for his choral work The Sealed Angel. A year later, Shchedrin received the Dmitri Shostakovitsch Prize and in 1995 the Crystal Award of the World Economic Forum in Davos. In 2002, he was named as Composer of the Year by the Pittsburgh Symphony Orchestra. In the same year, he was presented with the Russian Federation State Order. In 2005, he was created as honorary professor at the St. Petersburg Conservatory and in 2008 at the Central Conservatory of Music in Beijing. Rodion Shchedrin was awarded the Russian State Order 2nd Class “for services to his country” in 2007. 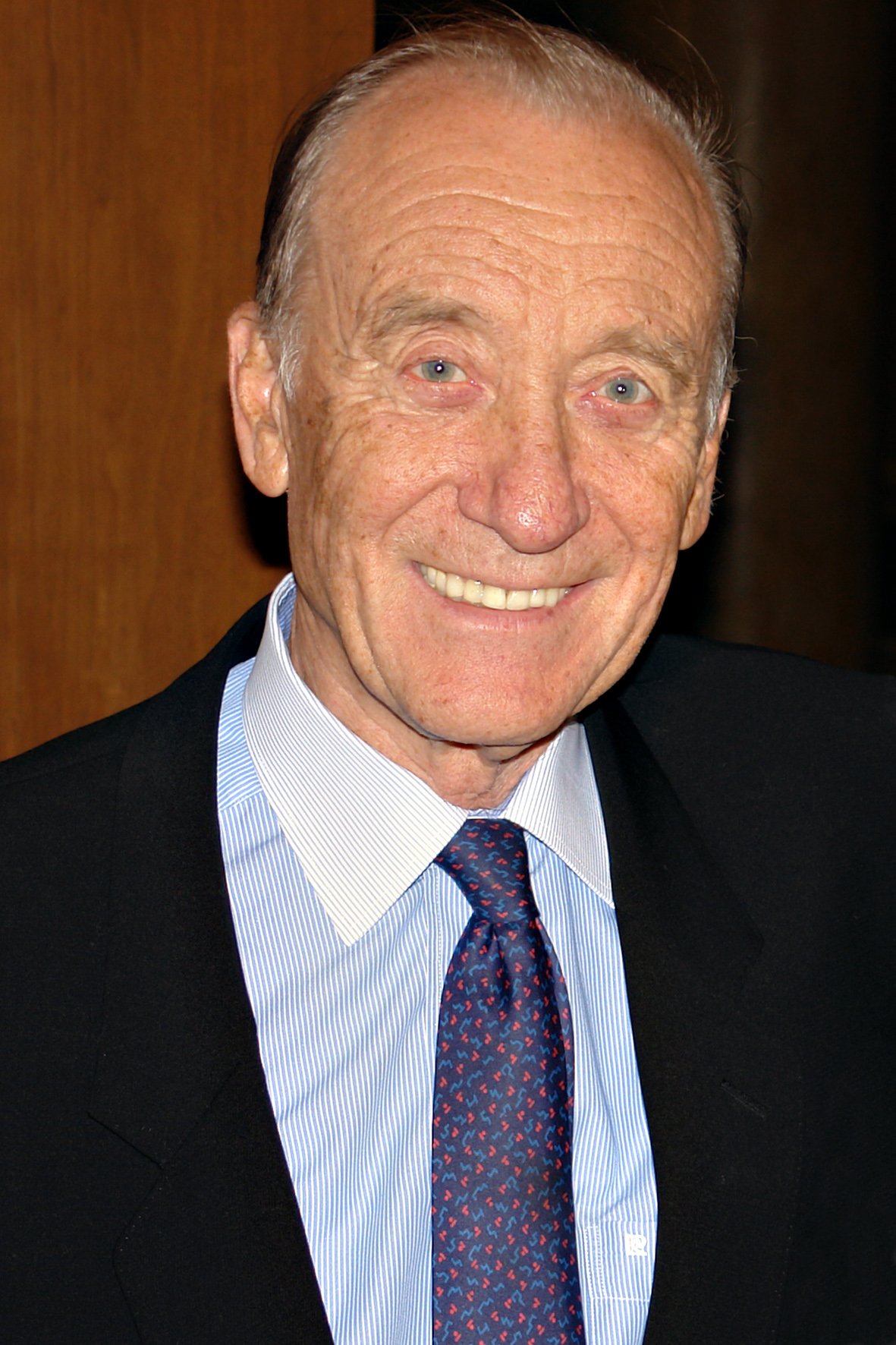 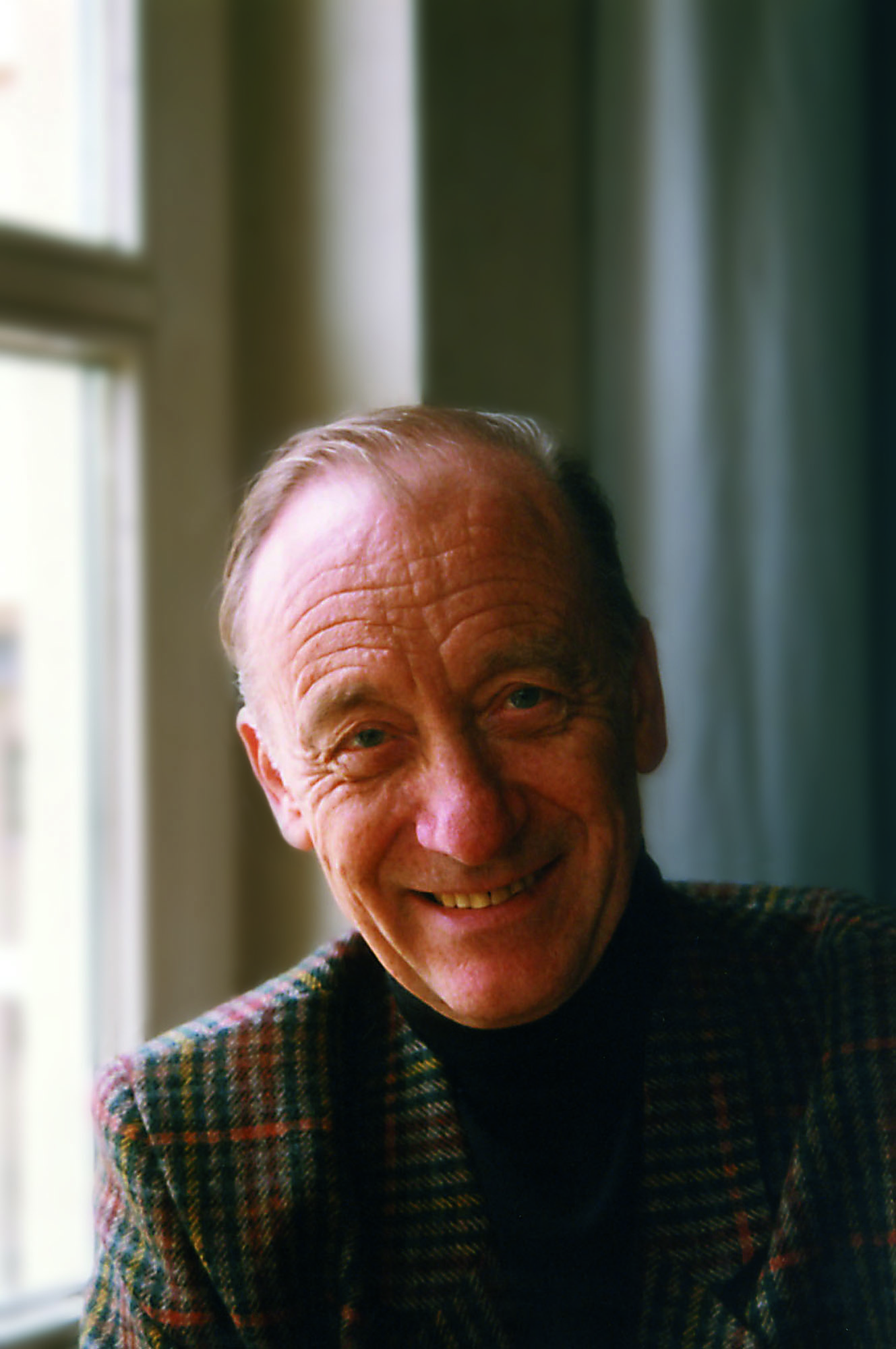 For high resolution photos, please contact: infoservice@schott-music.com
1932
Born in Moscow on 16 December
1945-1950
Studied at the Moscow Choral School
1950-1955
Studied at the Moscow Conservatory with Yuri Shaporin (composition) and Yakov Flier (piano)
1958
Married Maya Plisetskaya, the prima ballerina of the Bolshoi
1964-1969
Professor of composition at the Moscow Conservatory
1967
World premiere of the ballet "Carmen Suite" in Moscow
1968
Refused to sign an open letter which was to sanction the invasion of Warsaw Pact troops in Czechoslovakia
Since 1969
Free-lance composer
1972
World premiere of the ballet "Anna Karenina" in Moscow
1973
Succeeded Dmitri Shostakovich as president of the Russian Federation of the Union of Composers (since 1989 honorary president).
1976
Correspondent member of the Bavarian Academy of Fine Arts
1982
Attended the Munich Piano Summer for the first time.
1983
Honorary member of the Academy of Fine Arts of the GDR
1985
Honorary member of the "International Music Council"
1989
Member of the Interregional Group which sympathized with 'perestroika'
Member of the Berlin Academy of Arts
"Khorovody" (4th concerto for orchestra)
1990
World premiere of "Old Russian Circus Music"
1992
Russian State Prize
1993
Dmitri Shostakovich Prize
1994
World premiere of the opera "Lolita" in Stockholm
World premiere of the Concerto for Violoncello and Orchestra ("sotto voce concerto") in London
World premiere of the "Trumpet Concerto" in Pittsburgh
1995
Crystal Awards, World Economic Forum, Davos
1997
Honorary professor at the Moscow Conservatory
1998
World premiere of "Four Russian Songs" in London
World premiere of "Concerto Cantabile" in Zürich
1999
World premiere of the "5th Piano Concerto" in Los Angeles
2001
Final nomination of "Grammy Awards" for the best classical contemporary composition ("Concerto Cantabile")
2002
"Composer of the Year" of the Pittsburgh Symphony Orchestra
Since 1992
Has been living in Munich and Moscow.
2012
Prize of the City of Moscow for the choral opera "Boyarina Morozova"
2013
The Marrinsky Theatre in St. Petersburg names its new recital hall in Mariinsky II after Rodion Shchedrin.
2013
"Baltic Star" Award
2015
"The Tree of Life" Award from the Federal Assembly of Russia
2015

World premiere of "A Christmas Tale" in St. Petersburg