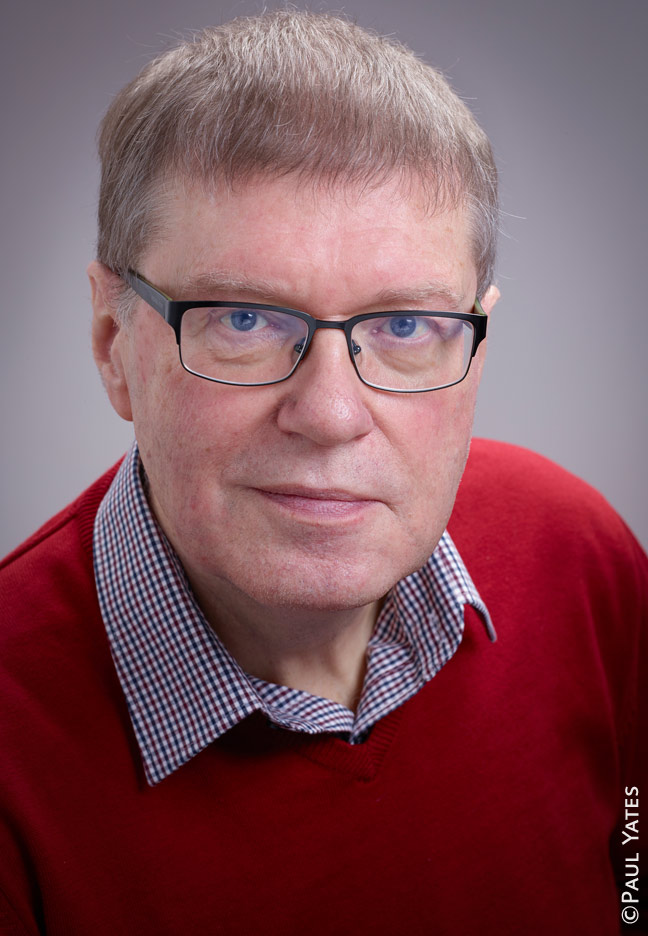 Klaus Heizmann was born in 1944 ind Haan/Rheinland, Germany. After studying music in Düsseldorf and Fort Wayne, Indiana, he began his versatile carrer in 1968 as an choral and orchstral conductor, composer, producer and music editor.
He has composed over 500 songs (including 200 children's songs), of which all have been published as sheet music and many also recorded. He has arranged and published over 1.000 songs. Klaus Heizmann has written three oratories, seven cantatas, six children's musicals and numerous textbooks on music. He has published over 70 sheet music collections and edited sheet music series for youth and mixed choruses.
Actually he has produced over 300 recordings in Germany, Los Angeles, Prague, Johannesbug, Kiev etc. and is also activ as a music teacher. Klaus Heizmann currently lives in Wiesbaden, Germany.
His collection of vocal warm-ups has been published by SCHOTT Musik International.