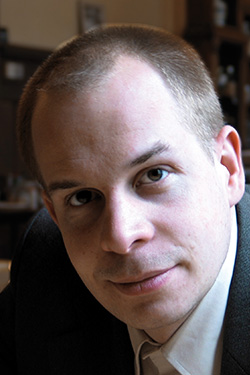 Lightness – Quickness – Exactitude – Visibility – Multiplicity – Consistency: These terms, headlines of Italo Calvinos "Six Memos for the New Millennium", have become an aesthetic guidance for me, and the principal among them, consistency (which I also read as tenability), results from a juxtaposition of the other five ideas: Art which withstands, endures - one of the important preconditions for modernity in a timeless sense. (Benjamin Schweitzer)

Benjamin Schweitzer was born in Marburg on 26 July 1973. At the age of 16, he began preliminary studies of composition, music theory and piano at the Lübeck Hochschule für Musik which were soon followed by first performances of his works and awards at composition competitions. From 1993 to 2000 Schweitzer studied composition (with Wilfried Krätzschmar), music theory (with Jörg Herchet) and conducting (with Christian Kluttig) at the Dresden Hochschule für Musik and in the master class of Paavo Heininen at the Sibelius Academy in Helsinki.

Besides his work as composer, Schweitzer has been continuously active as teacher and organizer. During his studies, in 1997, he founded the Dresden-based ensemble courage whose artistic director he was until 2005. In 2016/17, he was general manager and artistic advisor of the Festival "Nordischer Klang" in Greifswald. Schweitzer taught at the Dresden Hochschule für Musik and at the Technical University of Dresden, the Tartu University and the Viljandi Culture Academy (Estonia) and was invited to numerous conferences and workshops. He was composer-in-residence of the chamber music course of the German Music Council and of Jeunesse Moderne and lecturer at the composition workshop for the award-winners of the Federal Competition for Composition in Weikersheim. Schweitzer’s second field of interest is linguistics, which he recently pursued more intensely. Having already worked for many years as a Finnish to German translator specializing in opera libretti as well as musicological and historical non-fiction, from 2015-18 he studied Finnish and Scandinavian languages in Greifswald and Tartu, obtaining a MA degree.

Schweitzer’s output includes a great variety of genres, instrumentations, and compositional techniques – from detailed notation to guided improvisation. Of central importance to the composer are conciseness, density, efficient use of compositional material and almost the entire avoidance of electronics. The main emphasis of Schweitzer's work is in the field of instrumental music with a preference for chamber and ensemble instrumentations. achteinhalb for ensemble (2007), holzschnitt for 14 strings (2008), Landscape With Deserted House (2010) and the string quartet A Portrait of the Artist as an Old Man in a Three-Piece Suit (2015) are significant compositions in this genre, while Introduktion und Lichtspielszene (1999/2006), flekkicht for baroque orchestra (2004) and volapük (2011-12) demonstrate very different approaches to the field of orchestra composition.

Starting with the chamber opera Jakob von Gunten (1996-98) based on a libretto of his own, adapted from Robert Walser, Schweitzer has turned increasingly to music theatre as well. The miniature opera Informationen über Bartleby (2003) and the full-scale operetta Südseetulpen (2012-14) underline his unconventional and daring approach to this genre. Working in collaboration with choreographer Martin Nachbar, he also created nach Hause (2010), a full-evening theatrical work for dance.

Schweitzer has received commissions from the Siemens Arts Program, Konzerthaus Berlin, the Munich Bienniale, the Bavarian State Opera, DeutschlandRadio Berlin and Orchestra Network for Europe, among others. His works have been performed at festivals and concert series such as the Lucerne Festival, Berliner Festspiele, Wien Modern, Nordic Music Days, UltraSchall, Time of Music Viitasaari, Huddersfield Festival. 2007 saw a portrait concert within the series Klangspuren plus of the Munich Bienniale, and in 2009 Schweitzer's ensemble piece achteinhalb was Germany's contribution to the ISCM World Music Days in Sweden. In 2011, the label WERGO produced a portrait CD with some of his most important chamber music pieces.

Among the large number of awards and distinctions Schweitzer has received are residencies at the Cité Internationale des Arts Paris, the German Study Centre in Venice, Künstlerhof Schreyahn, Herrenhaus Edenkoben, Villa Concordia Bamberg and Schloss Wiepersdorf as well as the Wilfried Steinbrenner Prize and artist’s grants of the Senate of Berlin and the Trustee Programme EHF of the Konrad Adenauer Foundation.

Schweitzer lives in Berlin, where he works as a freelance composer. 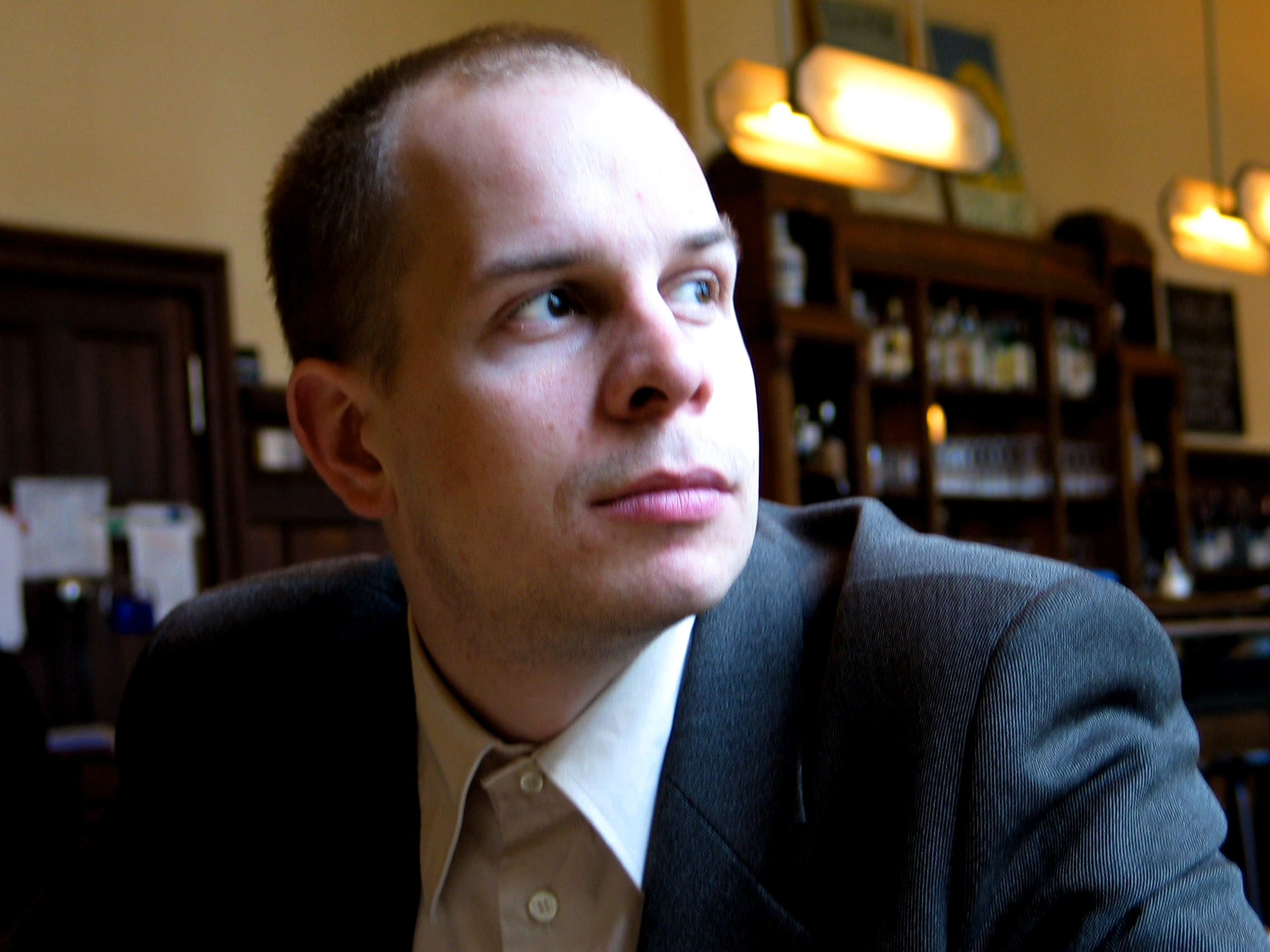 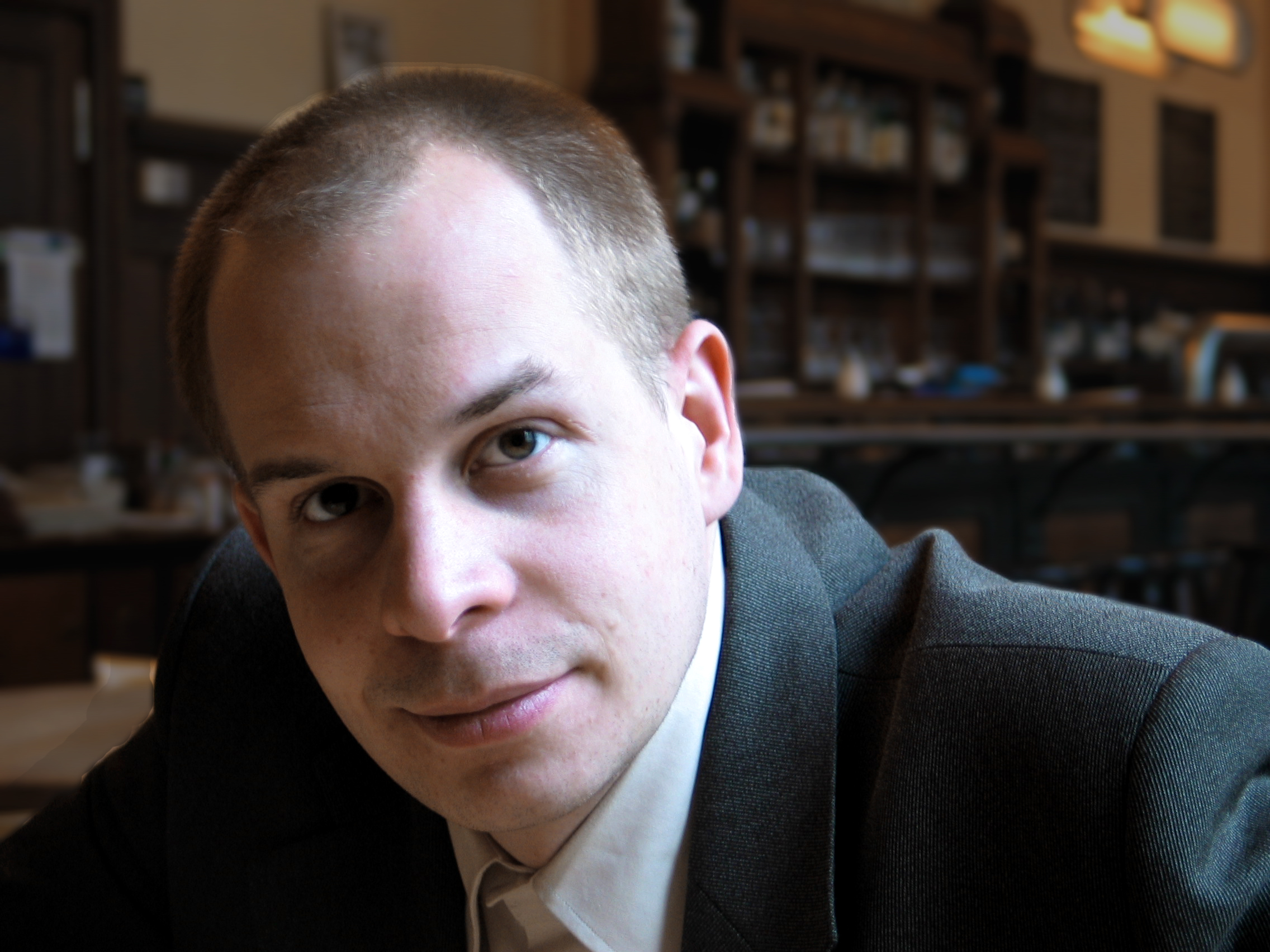 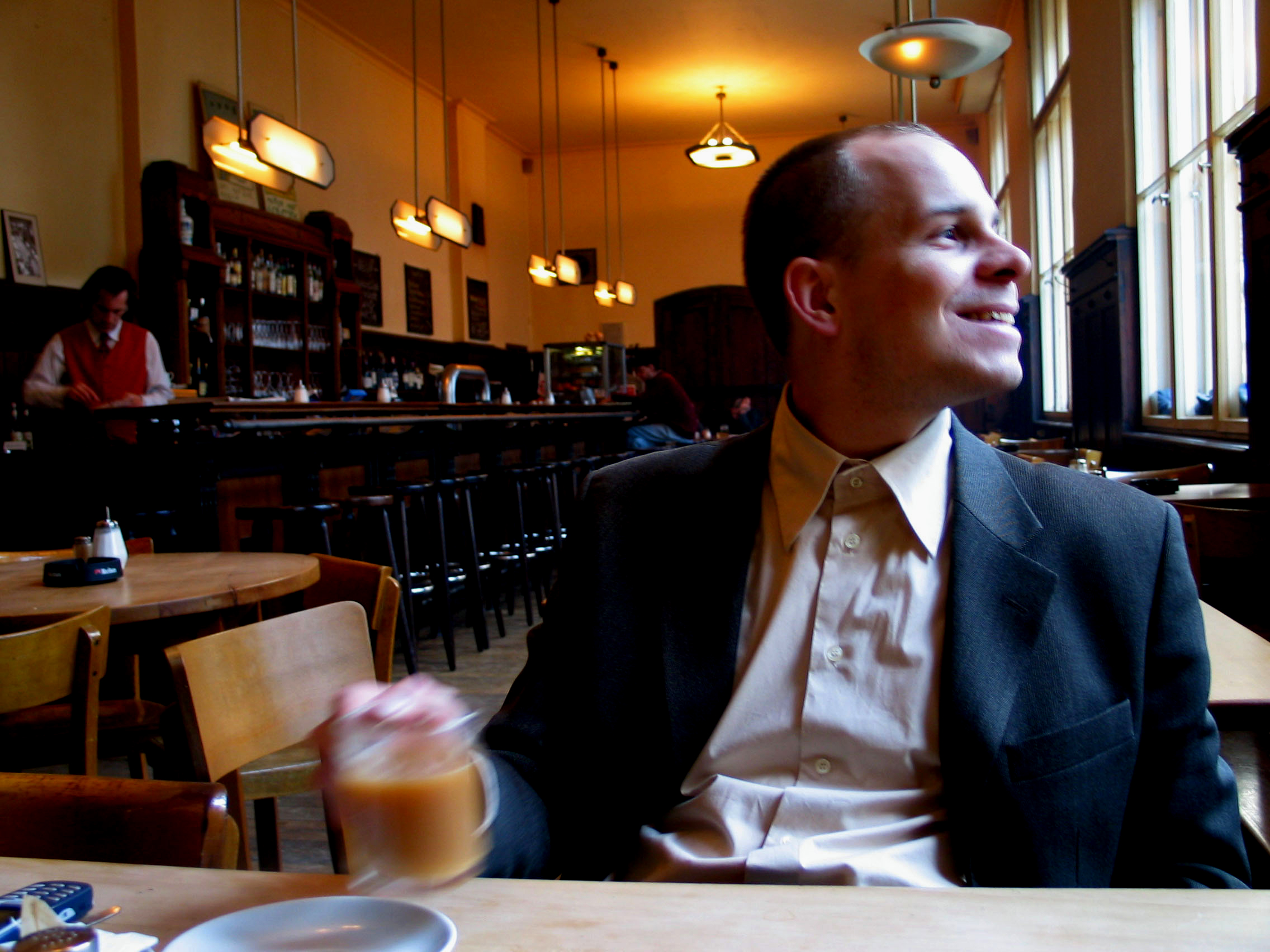