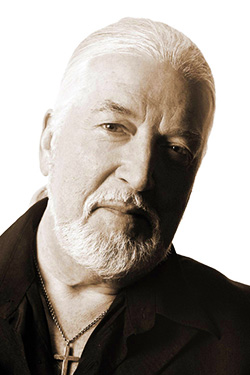 Born on 9 June 1941 in Leicester, England, Jon Lord took piano and music theory lessons from age 6 til 17. He became a professional musician in 1964 after three years at Drama School in London. Three years later he formed Deep Purple.

In 1969, he completed his first work for Orchestra - the Concerto for Group & Orchestra - written & scored in a feverish 3 months that summer - which was performed on September 24th by Deep Purple & The Royal Philharmonic Orchestra conducted by Malcolm Arnold. Encouraged by its success, Jon embarked on a number of solo projects during his time with the band. He recorded three rock/orchestral pieces: The GEMINI-Suite, commissioned by the BBC and performed live in 1970, then recorded with The London Symphony Orchestra under Malcolm Arnold a year later; Windows, recorded live in Germany during a Eurovision transmission to over 20 million viewers in 1974, and Sarabande, recorded with Eberhard Schoener conducting The Philharmonia Hungarica, issued in 1976.

Deep Purple split up in March 1976,and then reunited in April 1984. Their first reunion album - Perfect Strangers - helped them to be named Billboard Magazine's biggest grossing US live act in 1985. Jon had limited time for outside work but did issue a solo album - the critically acclaimed Pictured within - in 1998. Then in September 1999 came the restaging, for two nights at the Royal Albert Hall in London, of his seminal work, The Concerto for Group and Orchestra, with The London Symphony Orchestra and Deep Purple, conducted by Paul Mann.

The ecstatic reaction and widespread interest from other countries took Deep Purple on tour with this work during Autumn 2000, playing - with Paul Mann conducting - concerts in Argentina, Brazil and Mexico, then 30 concerts throughout Europe with The Rumanian Philharmonic Orchestra, and performances with The Tokyo Philharmonic Orchestra in Japan in April 2001. By 2003 however, he felt the constant touring undertaken by the band was too time-consuming, so, reluctantly, he decided to leave in order to concentrate on composition and on the performing of his own music with his 12-piece Gemini Band. Another solo CD - Beyond the Notes - was released in 2004.

Since leaving Deep Purple, Jon has written the piano concerto Boom of the Tingling Strings for the Pianist Nelson Goemer as well as the suite Disguises for string orchestra. Both have been released on the EMI album "Boom of the Tingling Strings". In 2007, his Durham Concerto for violin, violoncello, Northumbrian pipes, Hammond organ and orchestra has been premiered in Durham Cathedral by The Royal Liverpool Philharmonic, to celebrate the 175th anniversary of that city's University. His choral piece From Darkness to Light - written for his local Hambleden Valley group of Churches for the millenium celebrations - has been performed the sdame year in Hereford Cathedral, and in Trondheim Cathedral in Norway. 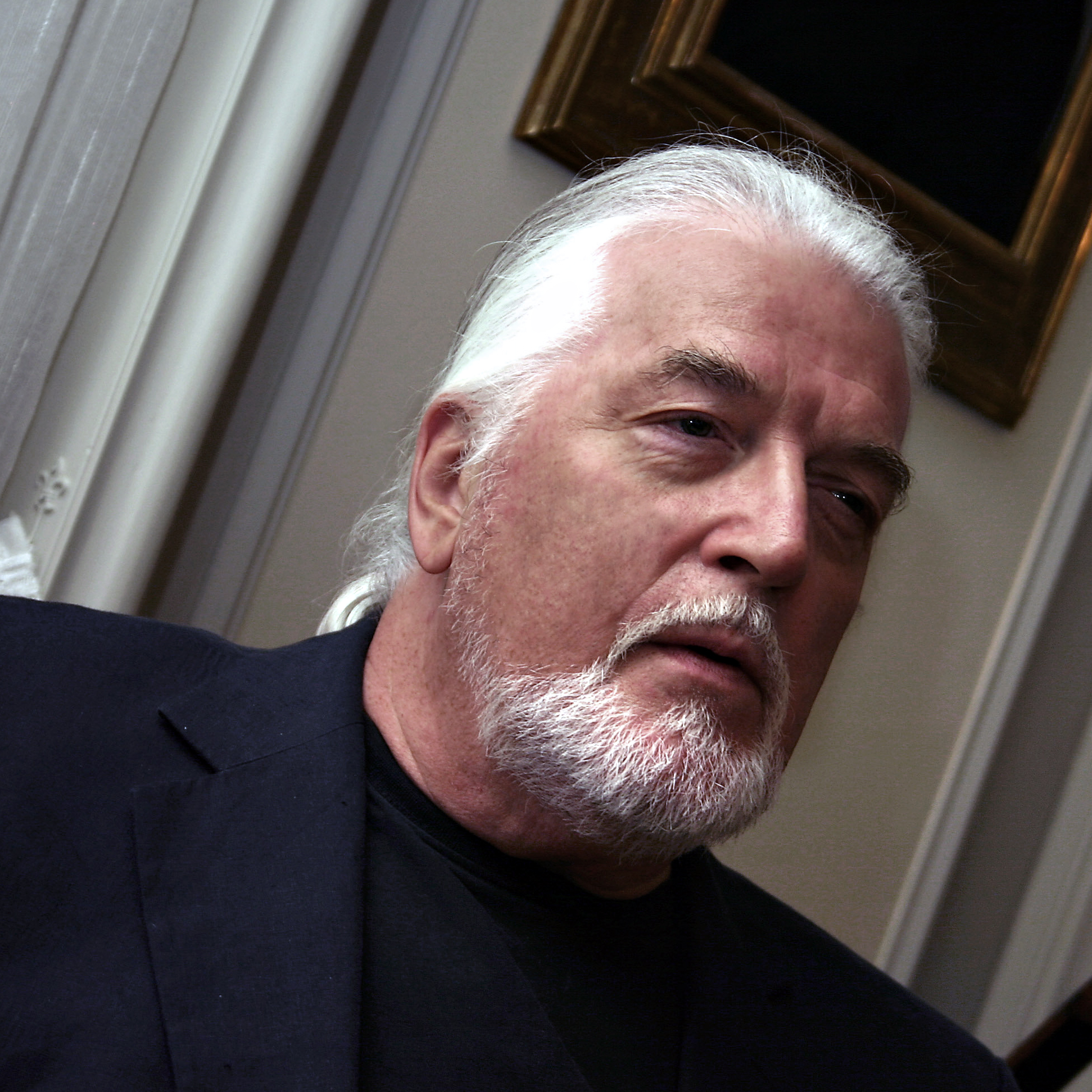