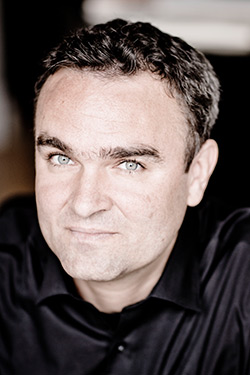 Whoever encounters the music of Jörg Widmann for the first time is astonished at its directness and intensity. Not infrequently, the music breaks like a raging torrent over the listener: it is excessive in its effervescent virtuosity or its infinite sadness. (Markus Fein)

Jörg Widmann was born in Munich on 19 June 1973. He studied the clarinet at the Hochschule für Musik in Munich with Gerd Starke and later with Charles Neidich at the Juilliard School in New York (1994-1995). He additionally began to take composition lessons with Kay Westermann at the age of eleven and subsequently continued his studies with Wilfried Hiller and Hans Werner Henze (1994-1996) and later Heiner Goebbels and Wolfgang Rihm in Karlsruhe (1997-1999). Widmann’s great passion as a clarinettist is chamber music and he regularly performs with partners such as Daniel Barenboim, Tabea Zimmermann, Heinz Holliger, András Schiff, Kim Kashkashian, and Hélène Grimaud. He has also achieved great success as a soloist in orchestral concerts in Germany and abroad. Several works have been dedicated to Widmann by fellow composers: in 1999, he performed the premiere of “Music for Clarinet and Orchestra” by Wolfgang Rihm in the musica viva concert series; in 2006, he performed "Cantus" by Aribert Reimann with the WDR symphony orchestra, and in 2009, at the Lucerne Festival, the world premiere of Rechant by Heinz Holliger. From 2001 to 2015, Widmann was professor of clarinet at the Freiburg Staatliche Hochschule für Musik where he also took up the post of professor of composition in 2009. From 2017, he holds a chair at the Barenboim-Said-Academy in Berlin. Moreover, Widmann is Pricipal Conductor of the Irish Chamber Orchestra.

Widmann has composed a trilogy of works for large orchestra on the transformation of vocal forms for instrumental forces consisting of the compositions Lied (2003/2007), Chor (2004) and Messe (2005). A second series comprises the pieces Labyrinth (2005), Zweites Labyrinth (2006) and Drittes Labyrinth (2013/2014) as well as the trumpet concerto Towards Paradise (Labyrinth IV) premiered in 2022 by Håkan Hardenberger and the Gewandhausorchester Leipzig under Andris Nelsons. Each of these pieces relates to the experience of spatial perception and the search for orientation associated with the labyrinth. In 2007, Christian Tetzlaff and the Junge Deutsche Philharmonie gave the premiere of Widmann’s first Violin Concerto. The same year, Pierre Boulez and the Vienna Philharmonic gave the first performance of Armonica for orchestra: Widmann combines the heavenly tonal colours of a glass harmonica above the orchestra to produce a homogenously breathing body of sounds and sound effects. This was followed by Con brio, an homage to Beethoven, performed for the first time by the Bavarian Radio Symphony Orchestra under the direction of Mariss Jansons. It has since been performed by more than 60 conductors and became one of Widmann's most popular orchestral works. In his flute concerto Flûte en suite Widmann playfully confronts the solo instrument with different orchestral groups. It consists of eight short movements and was premiered by Joshua Smith and the Cleveland Orchestra under the direction of Franz Welser-Möst in 2011. For pianist Yefim Bronfman, Widmann wrote the piano concerto Trauermarsch. It was first performed in December 2014 with the Berlin Philharmonic under the baton of Sir Simon Rattle. Premiered in November 2015 by the Orchestre de Paris and soloist Antoine Tamestit, Widmann's Viola Concerto uniquely explores the Sound possibilities of the Instrument as does the Violin Concerto No. 2 for Carolin Widmann, written and premiered in 2018.

Three music-theatre projects prove Widmann to be an outstanding composer for the stage: the opera Das Gesicht im Spiegel was chosen by the German magazine Opernwelt as the most significant first performance of the season 2003/04. Am Anfang (2009) is the result of a unique kind of collaboration between a visual artist and a composer; Widmann created the work together with Anselm Kiefer and conducted the world premiere on the occasion of the 20th anniversary of the Opéra Bastille in Paris. The subsequent stage work Babylon (2011/12) is a commission by the Bayerische Staatsoper Munich, the new version für 2019 was commissioned by the Staatsoper Unter den Linden, Berlin. Widmann and philosopher Peter Sloterdijk in his first venture as librettist present a new interpretation of the Babylon myth in this musicaldramatic Gesamtkunstwerk. Widmann’s large-scale oratorio ARCHE (2016) for the opening of Hamburg’s Elbphilharmonie includes scenic elements as well as a view of the human existence as a whole. It was premeired by Kent Nagano and the Philharmonisches Staatsorchester Hamburg in January 2017.

Jörg Widmann has received numerous prizes for his compositions: the Belmont Prize for Contemporary Music from the Forberg-Schneider Foundation (1998), the Schneider-Schott Music Prize, the Paul Hindemith Prize (both in 2002), the Encouragement Award from the Ernst von Siemens Music Foundation, the Achievement Award from the Munich Opera Festival (both in 2003) as well as the Arnold Schönberg Prize (2004). In 2006, Widmann received the Composition Prize from the SWR Sinfonieorchester Baden-Baden und Freiburg as well as the Claudio Abbado Composition Prize from the Orchestra Academy of the Berlin Philharmonic Orchestra. In 2009, he received the Elise L. Stoeger Prize of the Lincoln Center Chamber Music Society, New York and in 2013, he was awarded the Music Award of the Heidelberger Frühling and the GEMA German Music Authors Award, in 2018, he was awarded the Robert Schumann Award of the Academy of Sciences and Literature Mainz and the Bayerischer Maximiliansorden für Wissenschaft und Kunst, followed by the Music Award of the City of Munich in 2021. He is a fellow of the Institute for Advanced Study in Berlin and a full member of the Bavarian Academy of Fine Arts, the Free Academy of the Arts in Hamburg, the German Academy of Dramatic Arts and the Academy of Sciences and Literature Mainz. He was composer-in-residence of the Deutsches Symphonie-Orchester Berlin, the Cleveland Orchestra, the Salzburg Festival, the Lucerne Festival, the Cologne Philharmonic Orchestra, and the Vienna Konzerthaus. 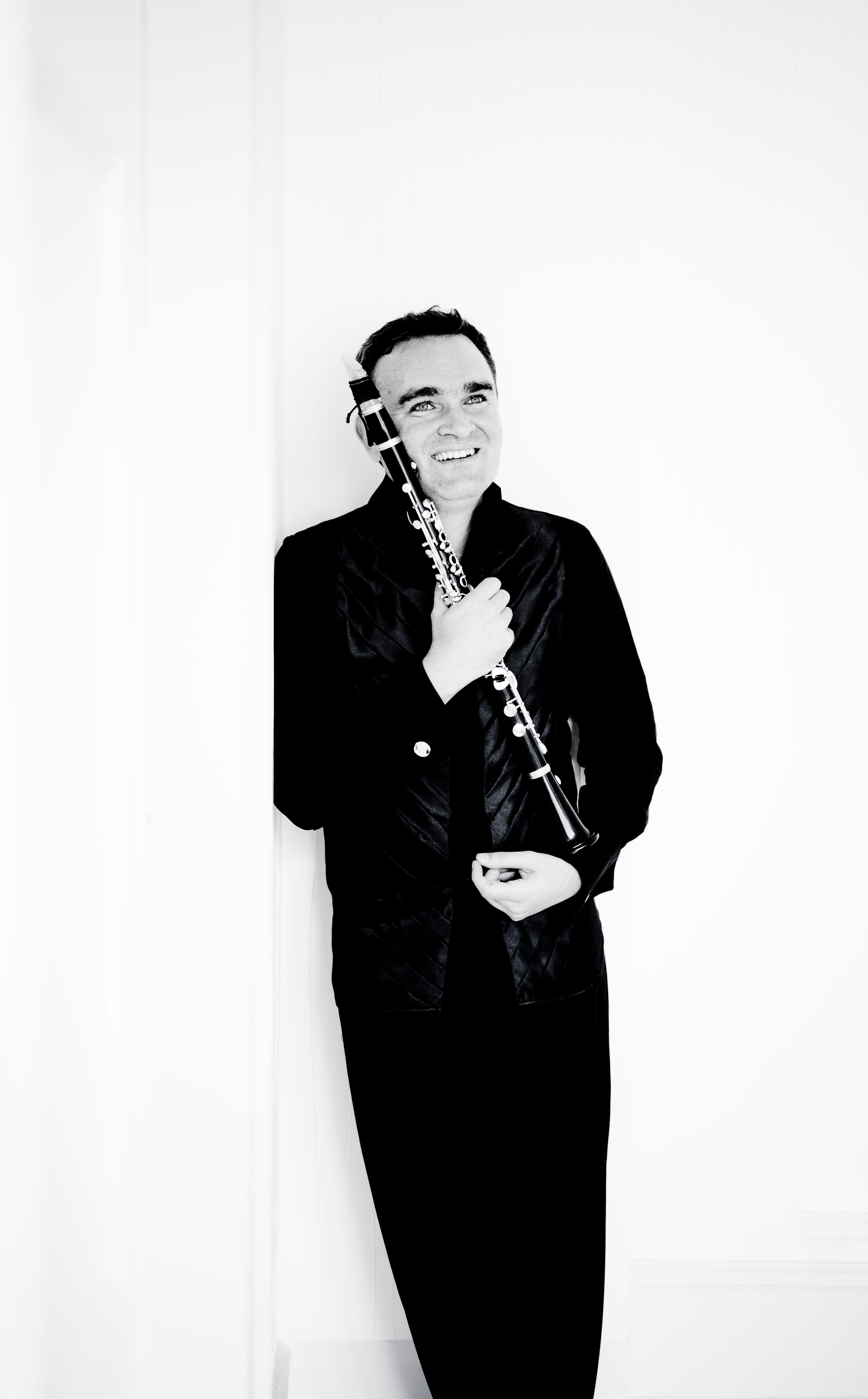 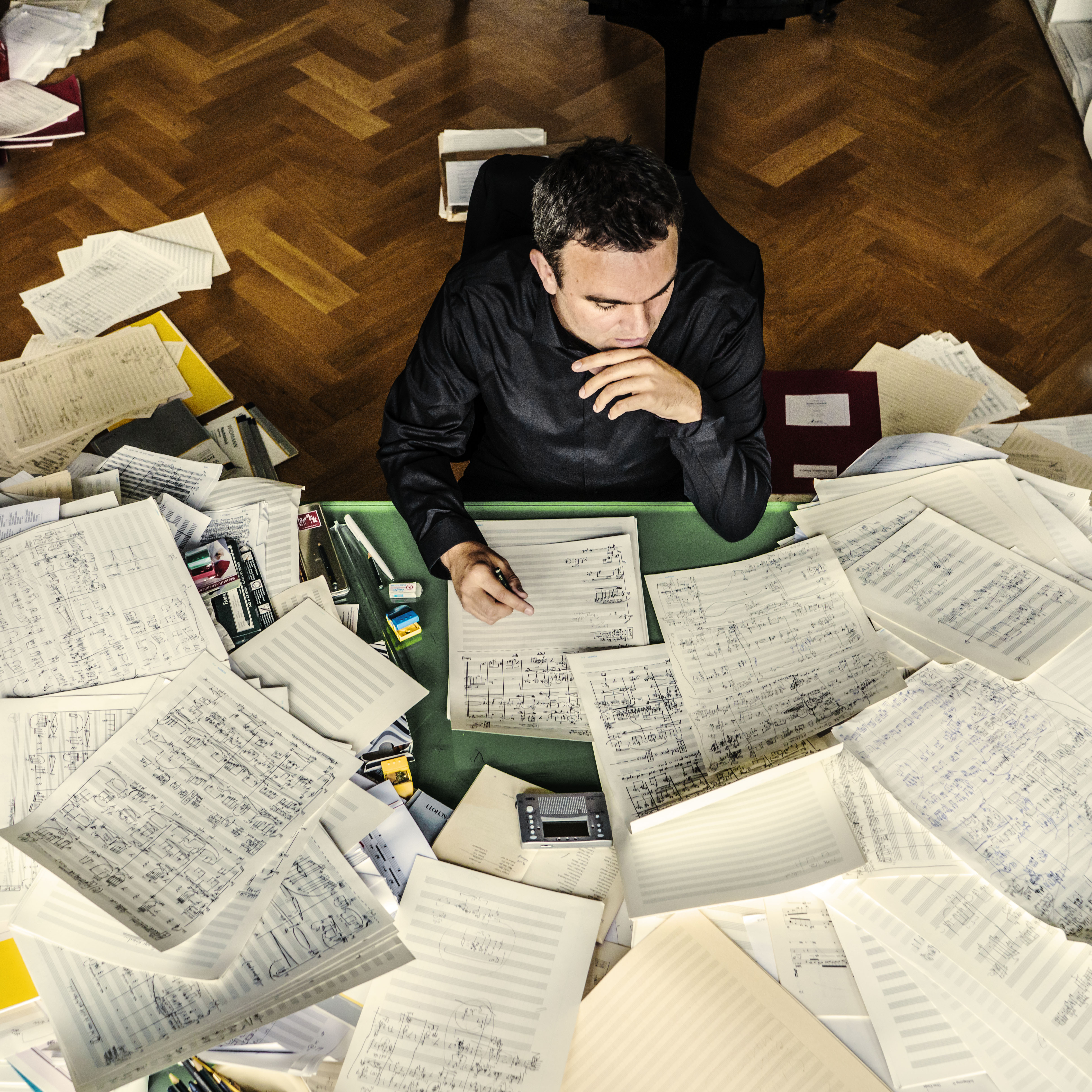 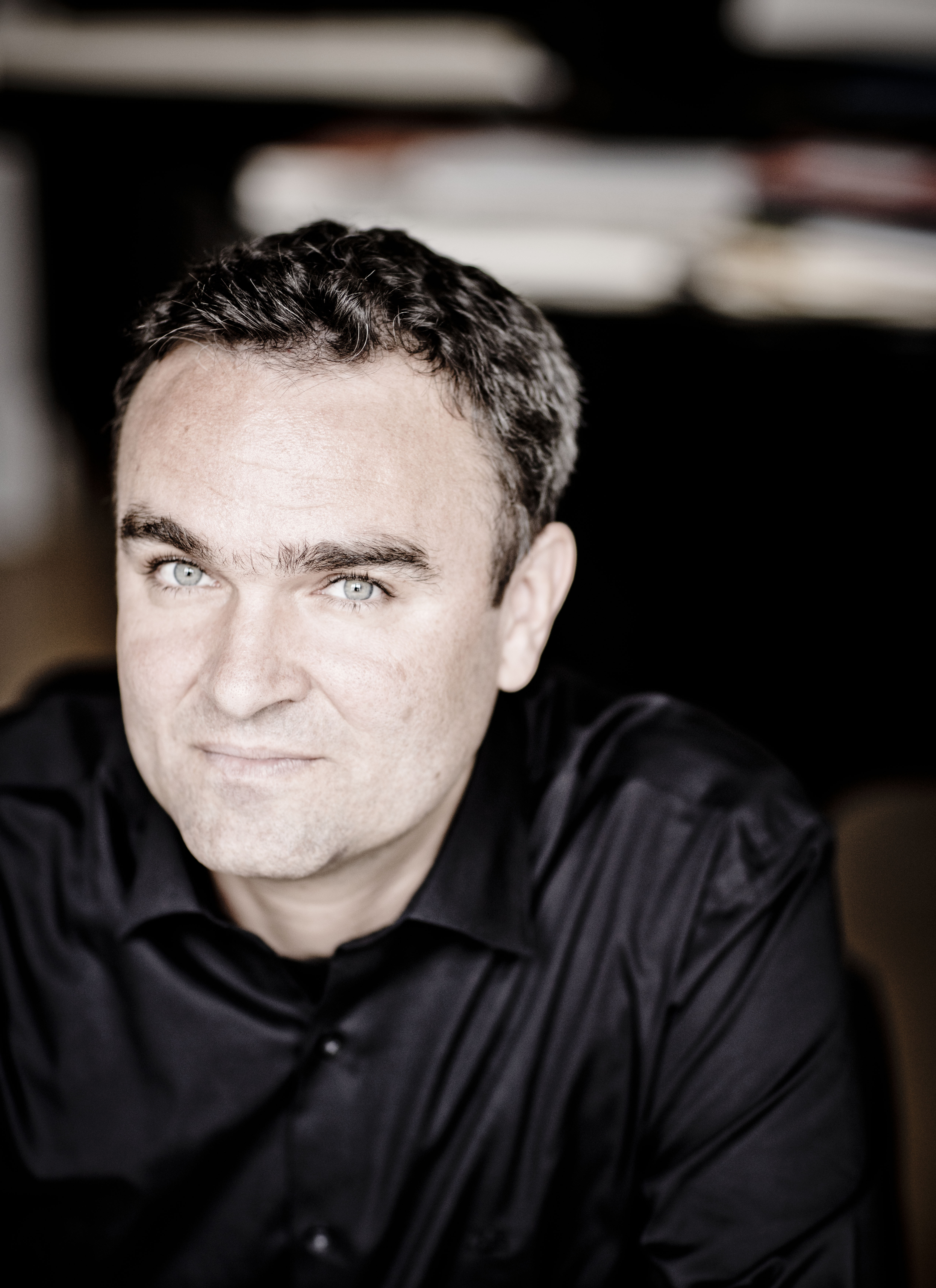 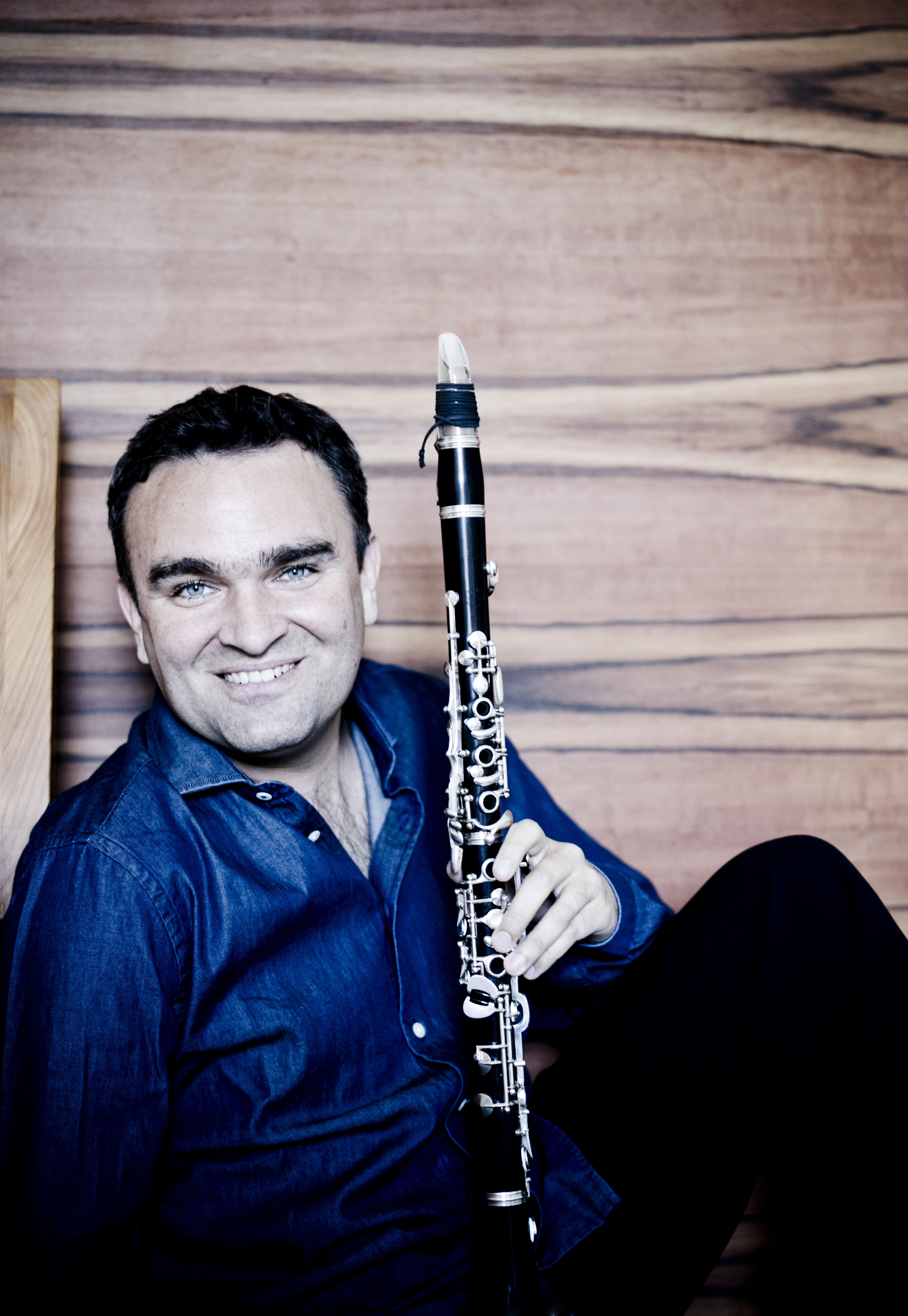 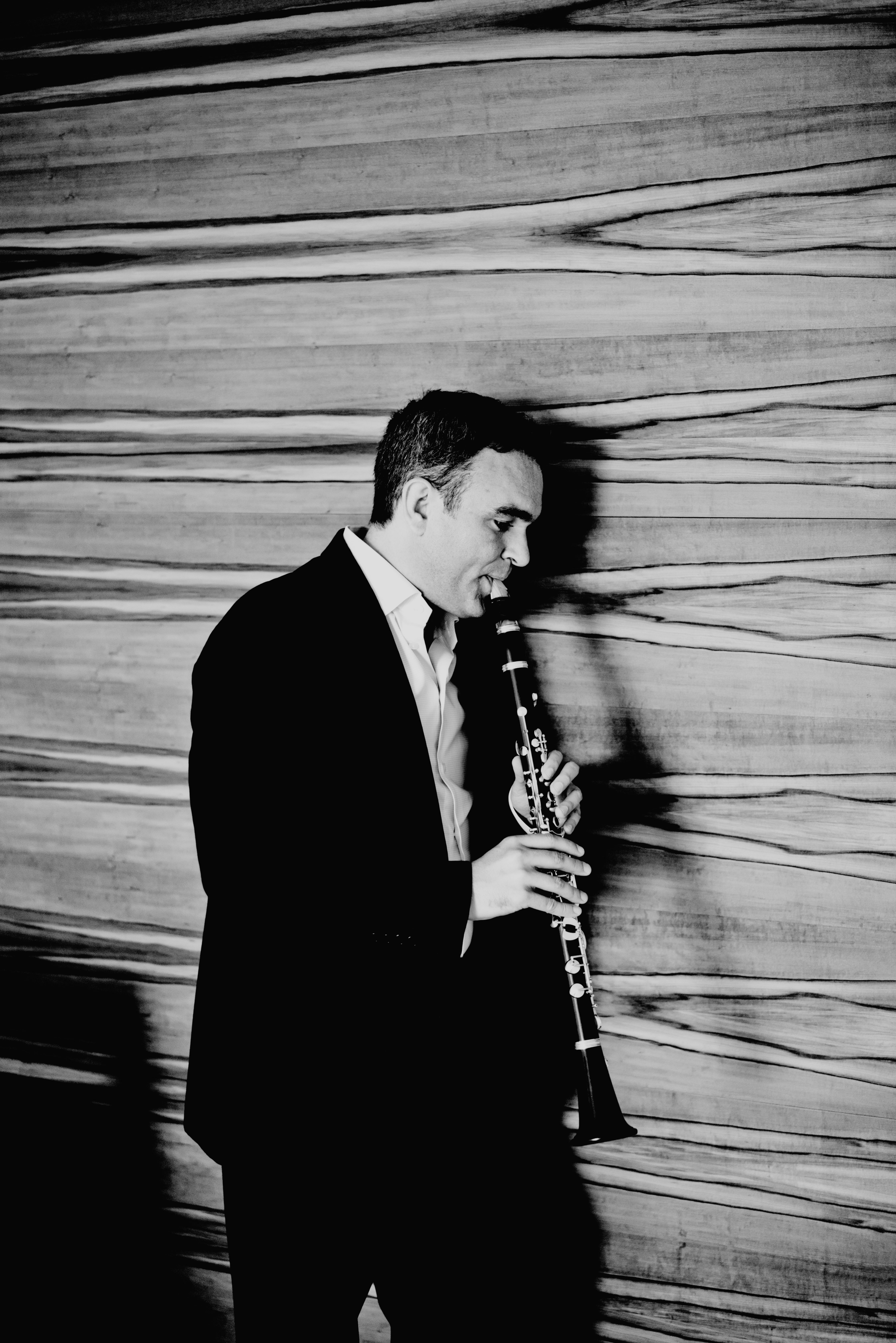 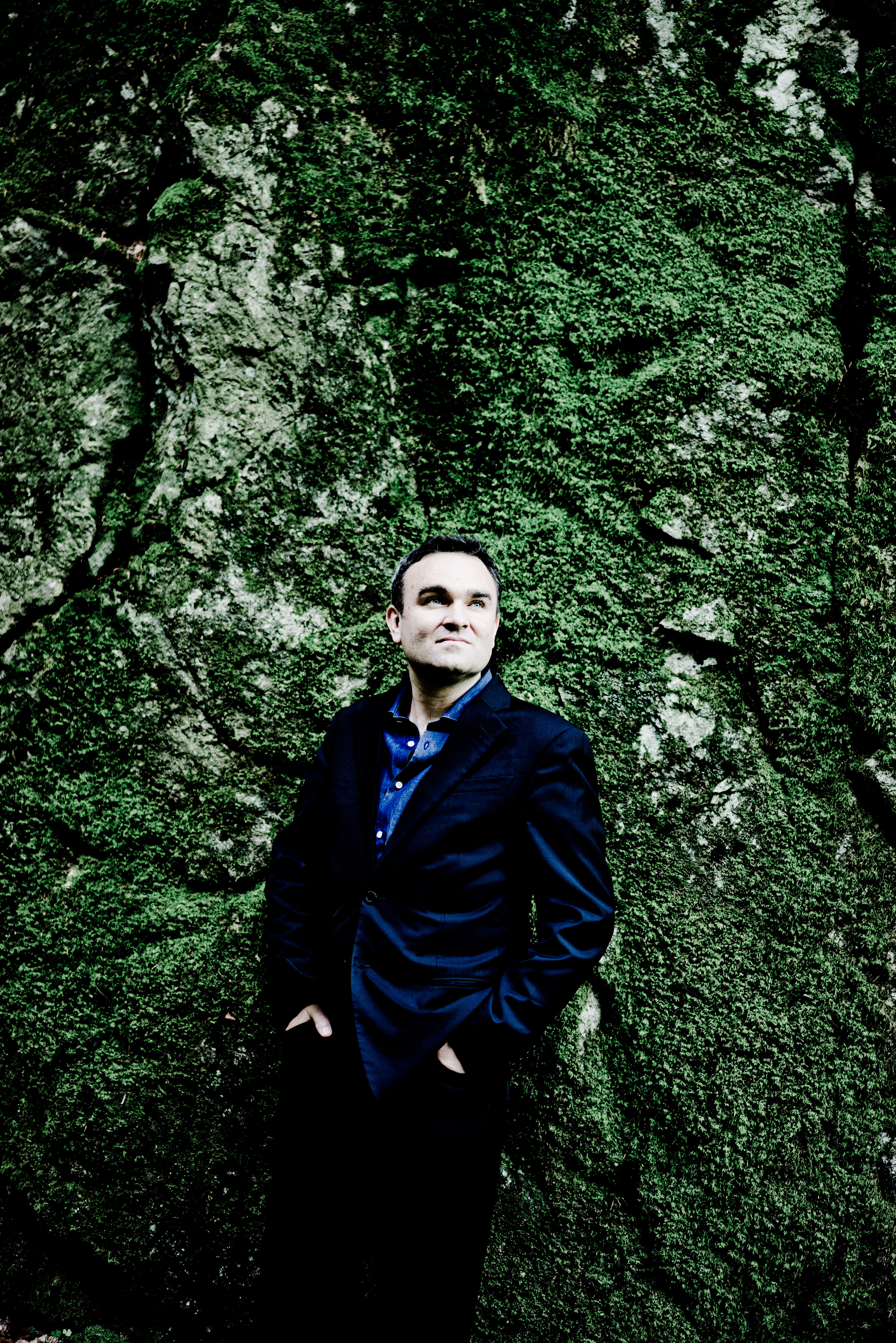 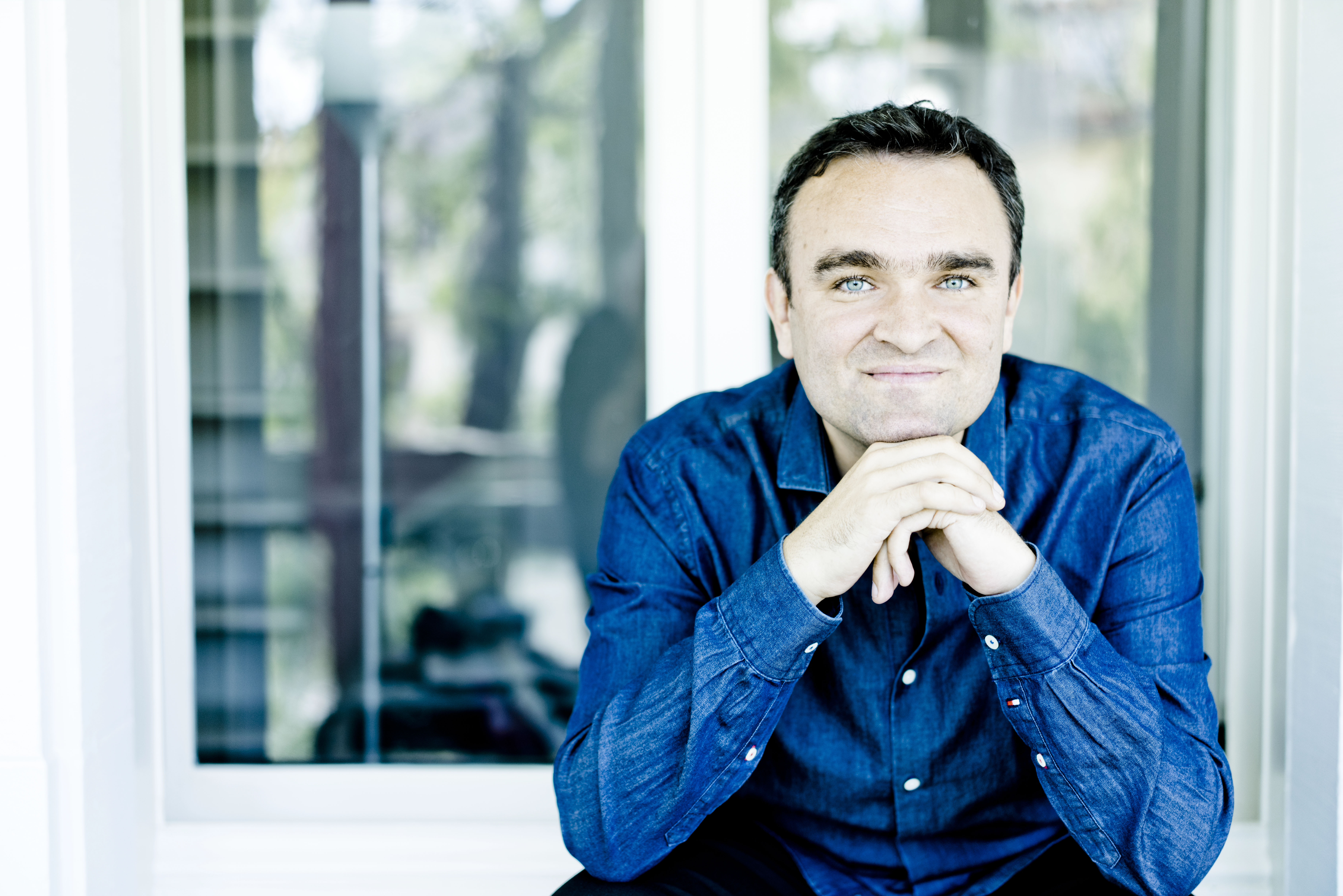