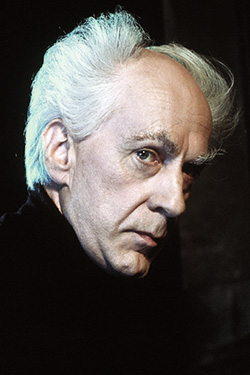 Jean Guillou was born on 18 April 1930 in Angers. He developed a strong affinity to the organ at an early age. Guillou began his organ studies at the Paris Conservatoire with Marcel Dupré in 1945 and additionally took courses in compositional analysis with Olivier Messiaen and harmony with Maurice Duruflé. In 1955, he was appointed as Professor at the Istituto de Musica Sacra in Lisbon. In 1958, Guillou took up residence in Berlin before returning to France on his appointment as titular organist in the principal church of St Eustache in Paris. He participated in the annual master classes in Zurich as professor of organ improvisation and interpretation from 1970 to 2005. Guillou became one of the leading international organists due to his technical ability and individual capacity for improvisation. Through his extraordinary intuition for registration and rhythm, the composer gained a particular reputation for the interpretation of Johann Sebastian Bach and has repeatedly performed Bach’s entire works for organ in numerous concert cycles. Guillou also gained an international reputation as a pianist. He revived the long forgotten piano sonata by the Liszt pupil Julius Reubke. Guillou is the author of a variety of books on music including “L’Orgue, Souvenir et Avenir” and “La Musique et le Geste”. He has also been in great demand as an organ building consultant thanks to his expert knowledge. He has provided designs for a number of well-known instruments such as the organs of the Tonhalle in Zurich and the Auditorio de Tenerife.

Since 2004, the works of the organist composer have been exclusively published by Schott Music, including symphonic works and compositions for smaller forces such as the text and organ fantasy Alice aux pays de l’orgue [Alice in Organ Land] for organ and narrator. Guillou’s often technically highly demanding organ compositions go well beyond the traditions of the French organ symphonies of the late 19th and early 20th centuries and can be categorised as standing between the poles of a poetically deeply felt message and a dynamic development. Here the organ appears to be completely liberated from its traditional role as a “sacred” instrument and becomes the intermediary of imaginative and even fantastic-enigmatic content. The organ concertos with orchestral accompaniment run through all the creative phases of the composer as a leitmotif, beginning with the Inventions from the year 1960 and the Concerto 2000, composed on the occasion of the new millennium up to the Concerto N°7 (2007). The instrumentation of the accompanying orchestra varies from work to work. Concerto N°3 (1963) for example is accompanied by a string orchestra, whereas the Concerto N°5 with the poetic sub-title “Roi Arthur” astonishes with the tonal colour of the brass ensemble which accompanies the organ in this work.

Guillou has augmented the organ repertoire with a large number of transcriptions of orchestral works. The arrangements of Mussorgsky’s Pictures at an Exhibition and Tchaikovsky’s Scherzo from the Symphony No. 6 reproduce the extraordinary orchestral complexity of the original works despite being performed by a single musician sitting at the organ console.

Guillou is the recipient of awards such as the Prize of the Liszt Academy in Budapest (1982), the International Performer of the Year Award (1982) and the Diapason d’Or and Prix Choc du Monde de la Musique (1991). He died on 26 January 2019 in Paris. 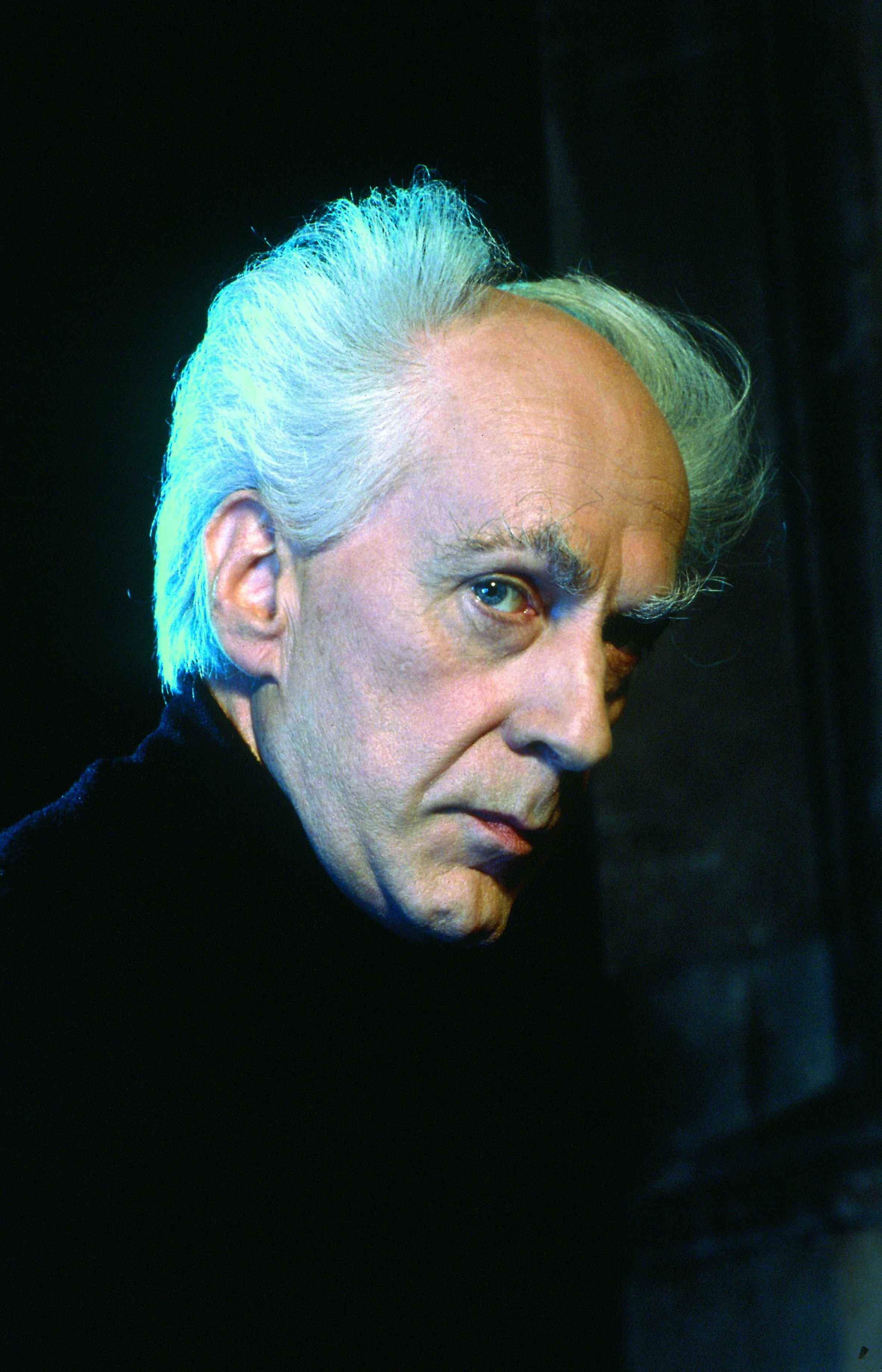