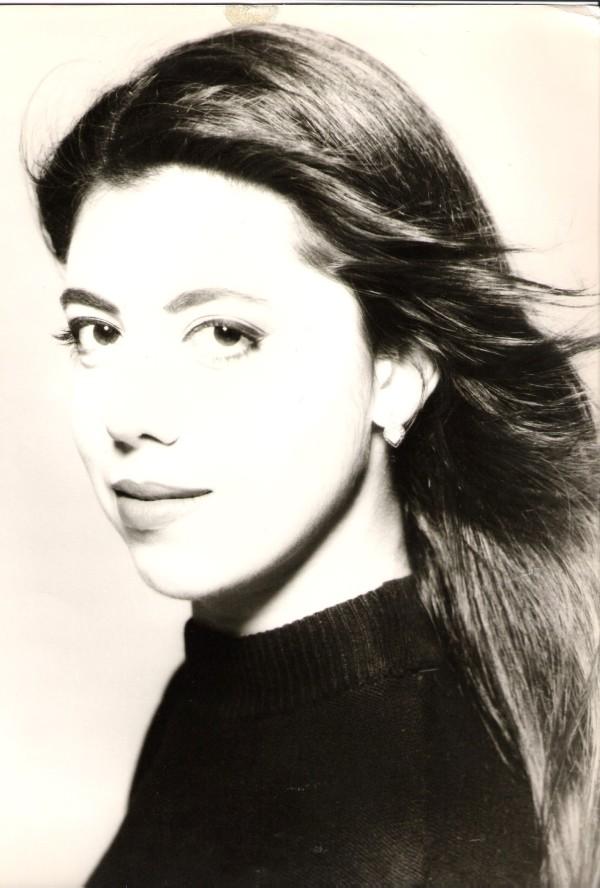 Tatiana Papageorgiou , pianist M.MUS., B.MUS., ARCM[PG], LRAM (London). PIANO DIP., FUGUE DIP., COUNTERPOINT DIP., HARMONY DIP. (Athens) Tatiana Papageorgiou has been established as a Greek pianist with international artistic activity among the new generation. Born in Athens, she began playing the piano at the age of five and received her concert piano diploma at the age of eighteen with ‘excellent unanimously, first prize and a gold medal’. At fourteen she was a prize winner at the XVII Greek Piano Competition, and a few years later a recipient of prestigious awards-scholarships by the British Council, the London Royal College of Music, the International Jeneusses Musicales, and the Greek State Scholarships Foundation (IKY). In 1990, she settled in London where she engaged in postgraduate studies in piano and conducting at the Royal College and the Royal Academy of Music (both awarded her their highest distinctions during entrance and final examinations). During her eight-year stay in London, she maintained an active performing career and won several distinctions (RCM Schumann Prize, PLG Competition for a Purcell Room Recital of c-20th music, BC Fellowship). She also pursued advanced studies in music theory (harmony, counterpoint, fugue and orchestration) earning her diplomas with the highest grade. As a pianist, she attended international masterclasses in Salzburg (Mozarteum), Vienna, Barcelona, Sydney (Conservatorium) and Stuttgart, and in 1994 she attended the Artist’s Diploma program at the Indianna University (Bloomington, US). She studied piano with the internationally renowned pianists Yonty Solomon, Lev Vlassenko, Tonis Georgiou, Tania Sarkissova-Alexeev, Alexander Kelly, Maxwell Cook, and with professors Karl-Heinz Kämmerling, Bernard Ringeissen, Lev Naumov and Duo Ganev at international masterclasses. She obtained her Master’s degree in Performance in 1995 with distinction for her pioneering research into the piano music of Heitor Villa-Lobos, which was followed by celebrity recitals and recordings. Soon after, she embarked on a groundbreaking doctoral research project into the piano music of the Greek foremost composer Mikis Theodorakis, with whom she has been collaborating, performing and recording for nearly a decade. Her concert appearances as a soloist and recitalist span from Greece, England, Spain, Austria, Germany and Poland, to Australia, China, South America and the United States. She has performed with many orchestras including the London Philharmonic, the Moscow Opera Symphony Orchestra, the Beijing Symphony, the Central Germany Philharmonic Orchestra, the Sofia Amadeus Symphony, the Camerata-Friends of Music Orchestra, the Royal College of Music Symphony, the Greek State Orchestras of Athens and Thessaloniki, the Greek Radio Symphony (ERT), the Enharmonia Orchestra, the Reading Symphony, the Chichester Symphony, the Hasting Symphony Orchestra. Her performances of the piano works by Mikis Theodorakis during the last decade, have included world premieres with the composer at the pontium, and have been acclaimed by audiences and music critics in the press. She has recorded the complete piano music of Theodorakis and Villa-Lobos, among other composers’ piano works. Apart from concertizing, Ms Papageorgiou is a lecturer, piano professor and head of Music department at the American College of Greece, Deree, Athens.