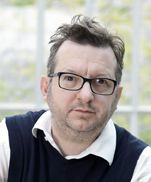 A composer of truly international stature, Mark-Anthony Turnage is among the most relevant communicators and creators of today. His orchestral and operatic music is often forthright and confrontational, unafraid to mirror the realities of modern life, yet its energy is exhilarating. With his flair for vivid titles, and his complete absorption of jazz elements into a contemporary classical style, Turnage produces work with a strong appeal to an enquiring, often young audience. At the same time his music is capable of expressing deep tenderness, especially emotions associated with loss.

Born in Britain in 1960, Turnage studied with Oliver Knussen and John Lambert, and later with Gunther Schuller. With the encouragement of Hans Werner Henze, he wrote his first opera for the Munich Biennale festival, Greek, which received a triumphant premiere in 1988. The many ensuing productions worldwide established Turnage’s international reputation. The important works that followed, Three Screaming Popes, Kai, Momentum and Drowned Out, stemmed from a four-year period as Composer in Association with the City of Birmingham Symphony Orchestra and Sir Simon Rattle, from 1989 to 1993.

Three years later Blood on the Floor was commissioned by Ensemble Modern. Written for John Scofield, Peter Erskine and Martin Robertson, it demonstrates Turnage’s ability to draw inspiration from the unique sounds of particular performers, often working in close collaboration.

Turnage’s major work in the late Nineties was his second full-length opera, The Silver Tassie, premiered in February 2000 to exceptional acclaim at English National Opera, where he was Composer in Association. It won both the South Bank Show and Olivier Awards for Opera in 2001.

The new century also brought Turnage’s appointment in 2000 as the BBC Symphony Orchestra’s first Associate Composer culminating in a major Turnage weekend at the Barbican in January 2003.

In the autumn of 2002, Sir Simon Rattle conducted Blood on the Floor at one of his first concerts as Chief Conductor of the Berlin Philharmonic, attracting a largely new, younger audience to the Berlin Philharmonie and generating the Berlin Philharmonic’s first major education project. Rattle and the Berlin Philarmonic have commissioned Ceres, an "orchestral asteroid" which received its premiere performance in March 2007. Other significant works from the new century include Bass Inventions, premiered by the bass player Dave Holland in Amsterdam in May 2001, and Scorched, co-written with John Scofield for jazz trio and orchestra, premiered in September 2002 with the Frankfurt Radio Symphony Orchestra and Big Band conducted by Hugh Wolff.

Working during the 04/05 season with the London Philharmonic led to Turnage's appointment as Composer in Residence with the London Philharmonic from 2006 to 2010. The residency was celebrated with Turnage's first violin concerto (Mambo, Blues and Tarnatella) written for Christian Teztlaff and the LPO with Vladimir Jurowski and premiered at the South Bank Centre in September 2009, with subsequent performances in Stockholm and Toronto from the co-comissioning partners.

Turnage was also appointed Mead Composer in Residence with the Chicago Symphony Orchestra from 2006 to 2010 during which time the CSO gave the US premiere of Scorched under Steven Sloane.

Much of Turnage’s music is recorded on Decca, Chandos and Black Box. Scorched, on Deutsche Grammophon, was nominated for a Grammy, while Etudes and Elegies is out on Warner. Turnage is Research Fellow in Composition at the Royal College of Music. 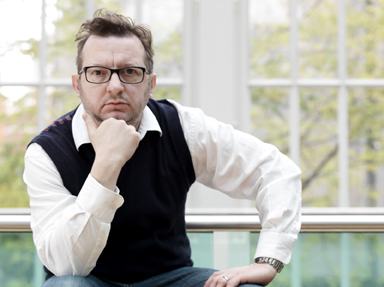 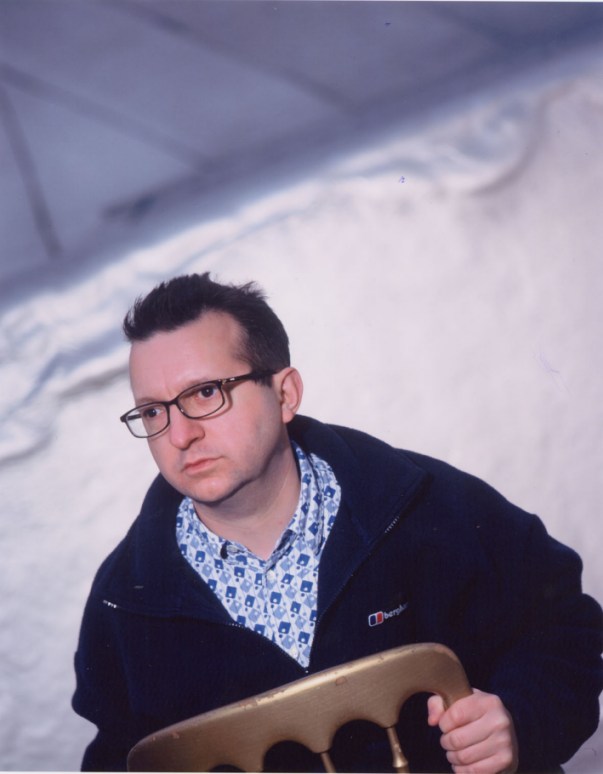 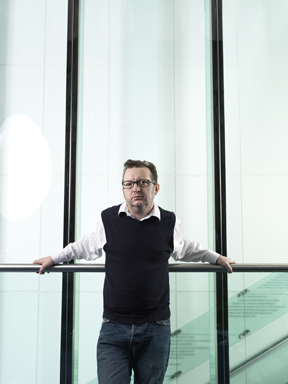 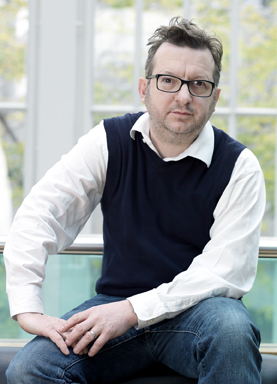 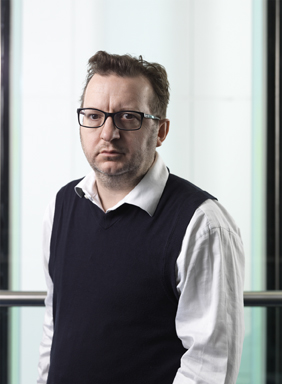 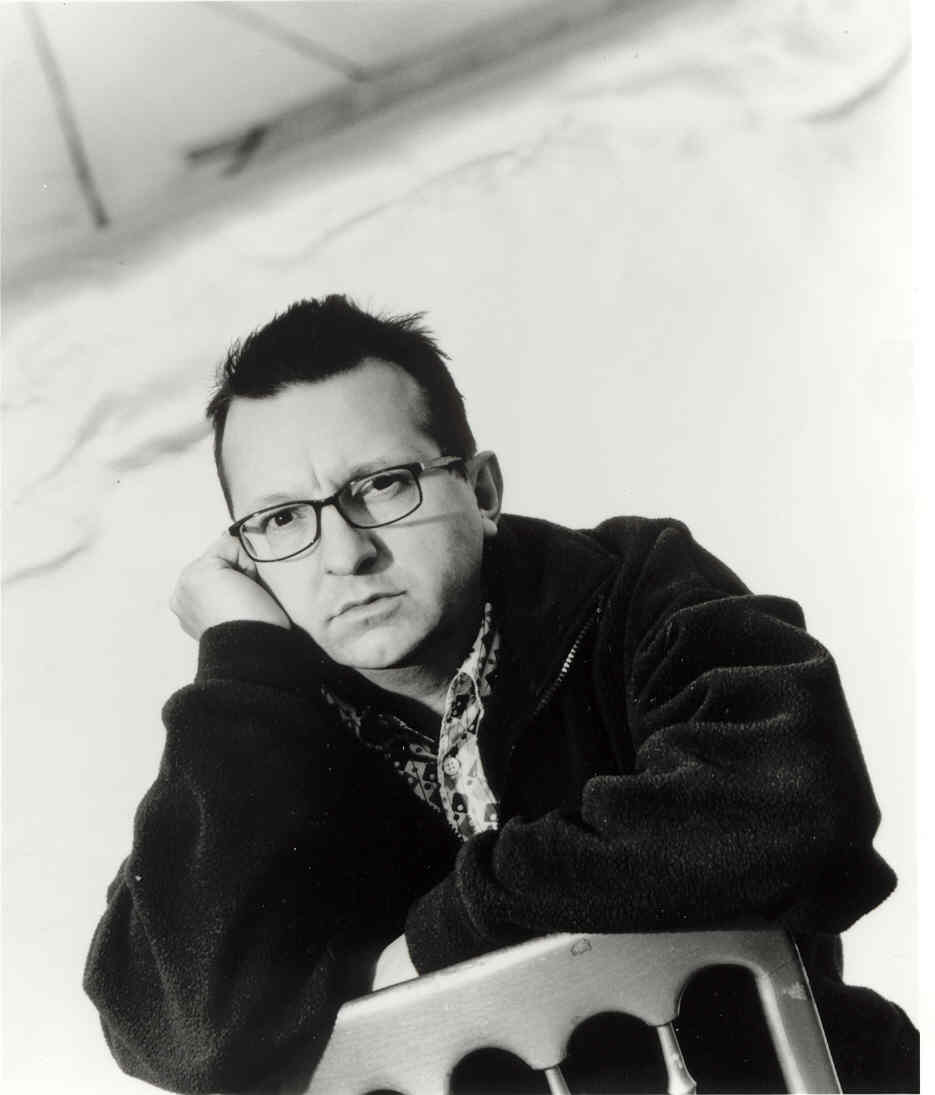 "Entranced" for piano
1983
Wins a Mendelssohn Scholarship enabling him to attend the Tanglewood Summer School, where he studies with Gunther Schuller and informally with Hans Werner Henze

Henze commissions the opera "Greek" for the Munich Biennale

Feeney Trust commissions "Three Screaming Popes" for the City of Birmingham Symphony Orchestra
1987
"Release", composed for a BBC Television documentary as part of the 'Sound on Film' series
1988
First performance of "Greek" at the Munich Biennale; UK premiere at the Edinburgh Festival
1989
"Three Screaming Popes" first performed in Birmingham
1990
Becomes Composer-in-Association with the CBSO; "Kai", for cello and ensemble, written for the Birmingham Contemporary Music Group
1991
"Momentum", commissioned for the opening of Symphony Hall, Birmingham

"Some Days" premiered at the BBC Proms
1992
"Leaving", composed for the City of Birmingham Symphony Chorus
1993
"Drowned Out" marks the end of Birmingham residency; "Your Rockaby", for soprano saxophone and orchestra completed
1995
Becomes Composer-in-Association at English National Opera

"About Time", for ensemble and period-instrument orchestra

"The Silver Tassie" wins a South Bank Show Award and Olivier Award for opera.
2002
"Scorched" for jazz trio and orchestra

Simon Rattle performs "Blood on the Floor" in his opening concerts as Chief Conductor of the Berlin Philharmonic.
2003
Major retrospective at the Barbican Centre, London in conjunction with the BBC

Appointed Research Fellow in Composition at the Royal College of Music, London

Honorary Doctor of Music from Royal Holloway, University of London