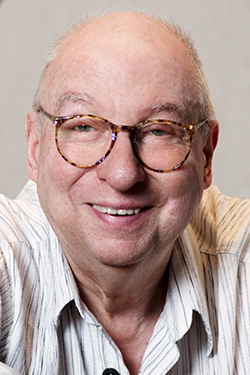 Aribert Reimann’s music assimilates an essential artistic constellation in the first modern period, namely the issue of the character of a work and the autonomy of art in view of an externally and internally disjointed society. Art can no longer be of comfort … (Wolfgang Rathert)

Aribert Reimann was born on 4 March 1936 in Berlin. He grew up in a musical family; his father was an organist and director of the Berlin State and Cathedral Choir, his mother was a renowned oratorio singer and singing teacher. Reimann composed his first lieder with piano at the age of ten. After having passed his Abitur [higher education entrance examination] in 1955, he worked as repetiteur in the Studio of the State Opera House in Berlin and simultaneously studied composition with Boris Blacher and Ernst Pepping and piano with Otto Rausch at the Academy of Music in Berlin. He gave his first concerts as pianist and lied accompanist in 1957. A year later, he attended the University of Vienna to study musicology. His ballet Stoffreste based on a libretto by Günter Grass received its premiere at the Städtische Bühnen in Essen in 1959. Music theatre and lieder provided the nucleus for Reimann’s further artistic development. As early as 1971, the composer was awarded the German Critics’ Prize for his complete oeuvre up to that date. From 1974 to 1983, he was professor at the Hamburg Musikhochschule with the specialist area contemporary lied and from 1983 in the same function at the Berlin University of the Arts. Aribert Reimann lives and works in Berlin.

The affinity for the human voice provides a strong impulse for Aribert Reimann’s compositional activity. Alongside lied settings of texts by authors such as Paul Celan, James Joyce, Joseph von Eichendorff and Louïze Labé, the composer has also produced numerous chamber music works, solo concertos and orchestral works such as Miniatures for string quartet (2004/05), the two Piano Concertos (1961 und 1972), Seven Fragments for Orchestra (in memoriam Robert Schumann, 1988) and the orchestral work Zeit-Inseln (2004).

Reimann’s operatic output began in 1965 with the first performance of Ein Traumspiel based on a text by August Strindberg in Kiel. This was followed by Melusine, based on the play by Yvan Goll, premiered at the Schwetzingen Festival in 1971. With his opera Lear (1978, Bayerische Staatsoper), Aribert Reimann was able to win over not only specialists and critics but also a wider public for his characteristic personal style: the work has been performed internationally in more than thirty productions. With its basis on the play by William Shakespeare, the composer created music with an almost physical directness which is at all times aware of its existence on the borderline to being struck dumb. In 1984, Die Gespenstersonate, also on a text by August Strindberg, was premiered in Berlin and, in 1986, Troades based on the play by Euripides in the version by Franz Werfel. Reimann undertook a further ambitious literary project from 1990 to1992 with his opera Das Schloß based on the novel by Franz Kafka (first performance 1992): the nightmarish and labyrinthine atmosphere of the text is reflected in a chamber musical and fragile texture of the music. The premiere of Bernarda Alba’s House, based on the text by Federico García Lorca, took place at the Bayerische Staatsoper in Munich in 2000. Considered as one of the leading German-speaking opera composers, Aribert Reimann has received a commission from the Vienna State Opera to compose an opera on Medea based on the play of the same name by Franz Grillparzer which has been awarded "World Première of the Year" by German magazine "Opernwelt". His latest music theatre work, L'Invisible, is based on three dramas by Maurice Maeterlink and was premiered in autmn 2017 at Deutsche Oper Berlin. 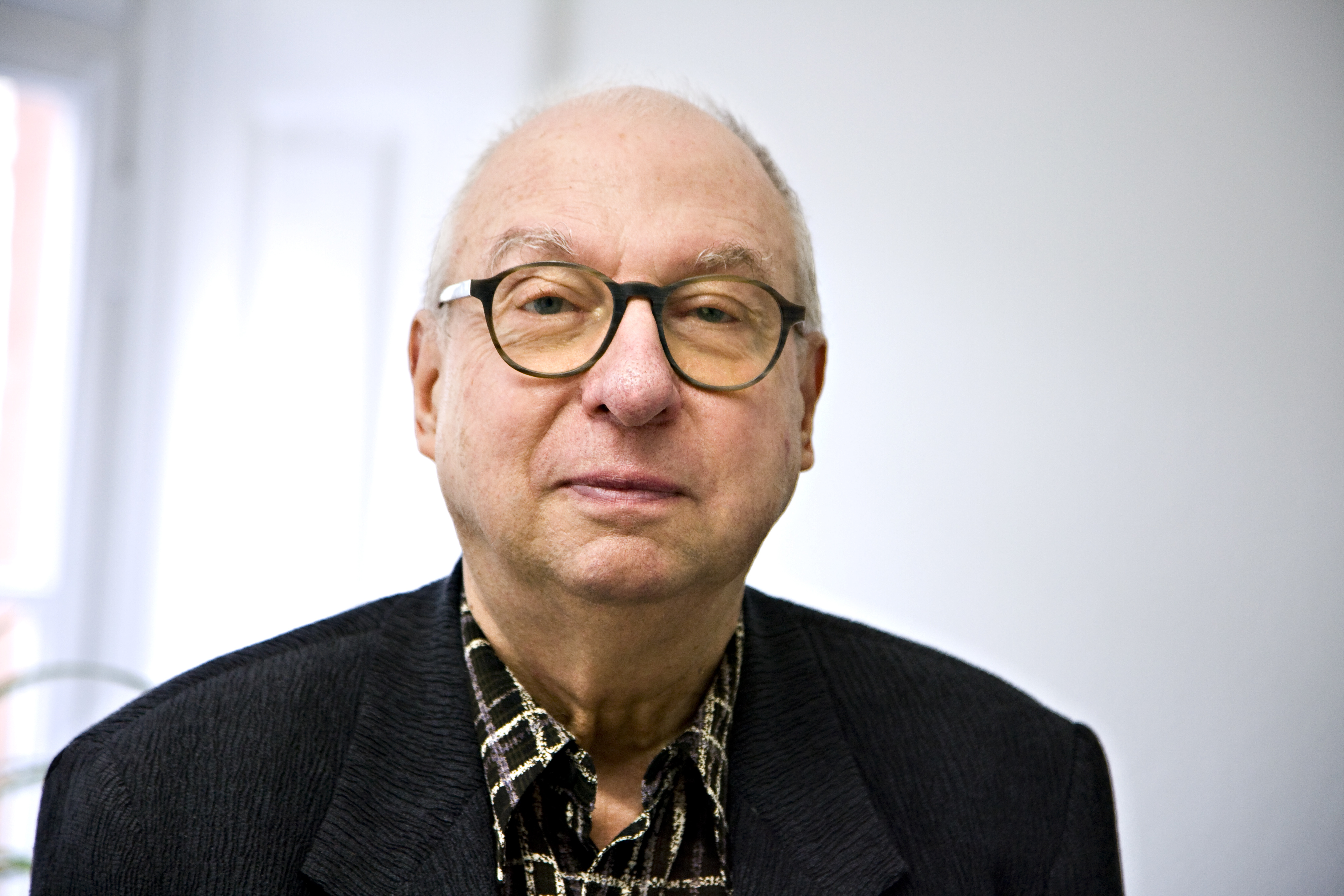 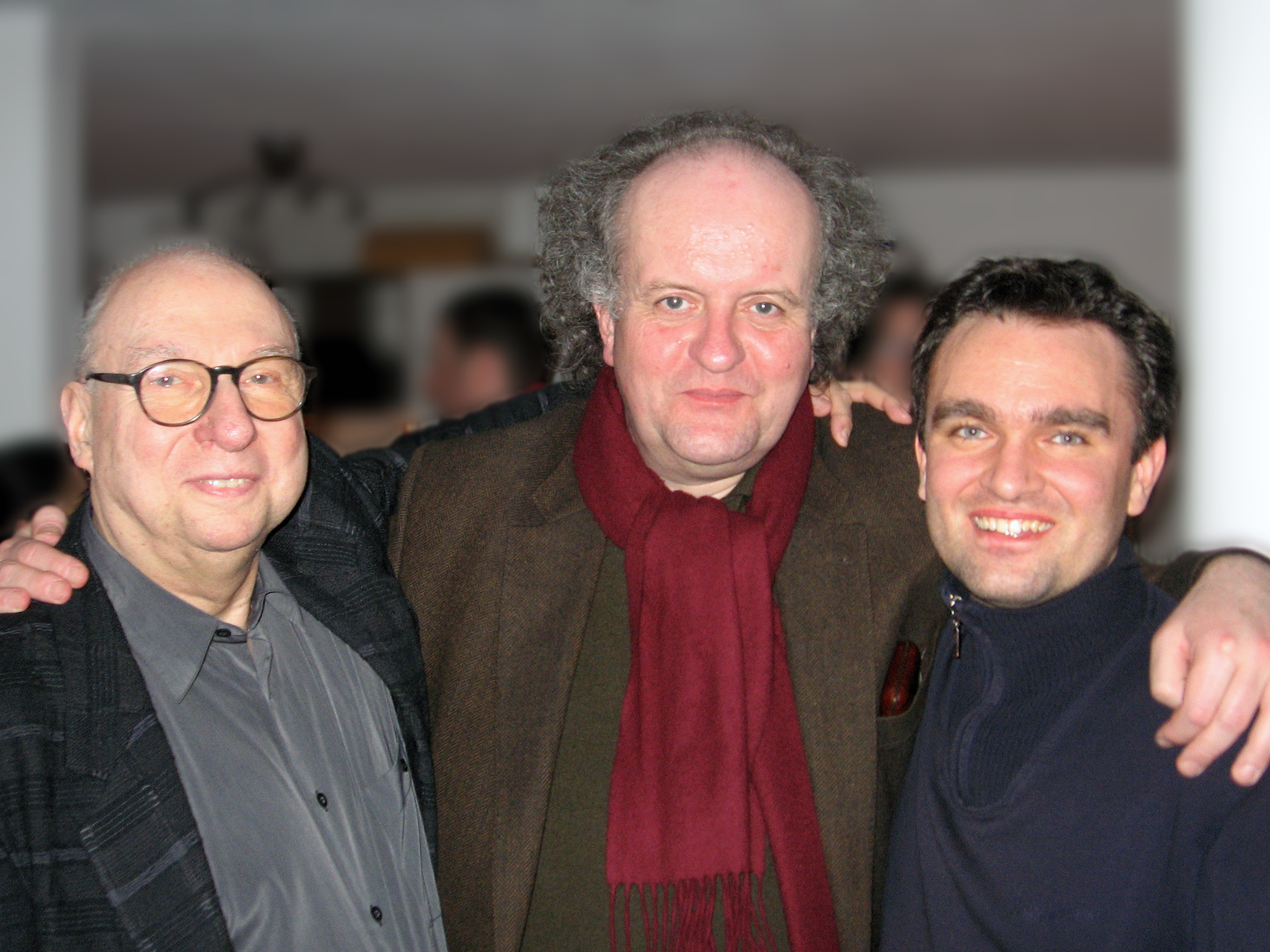 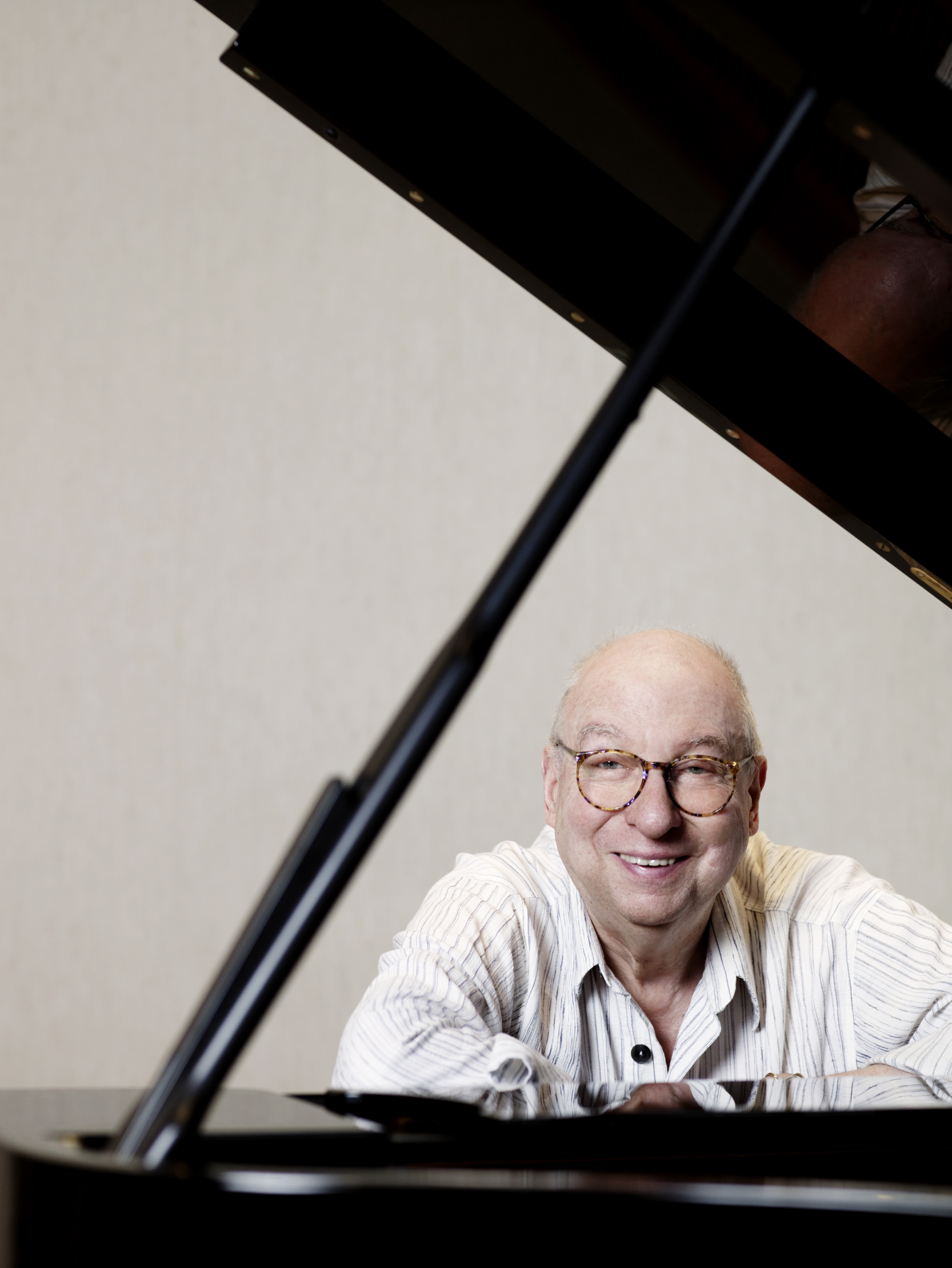 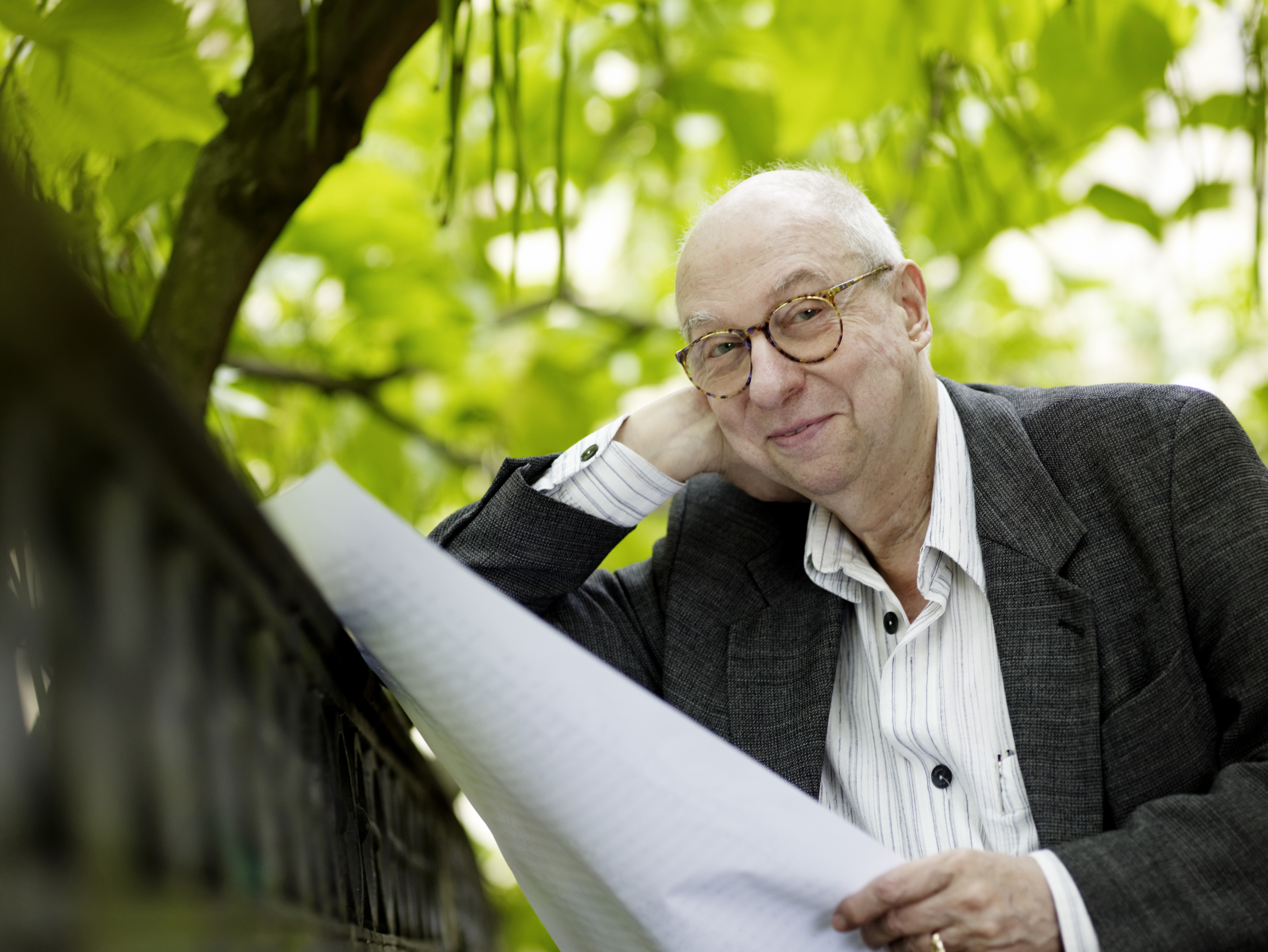 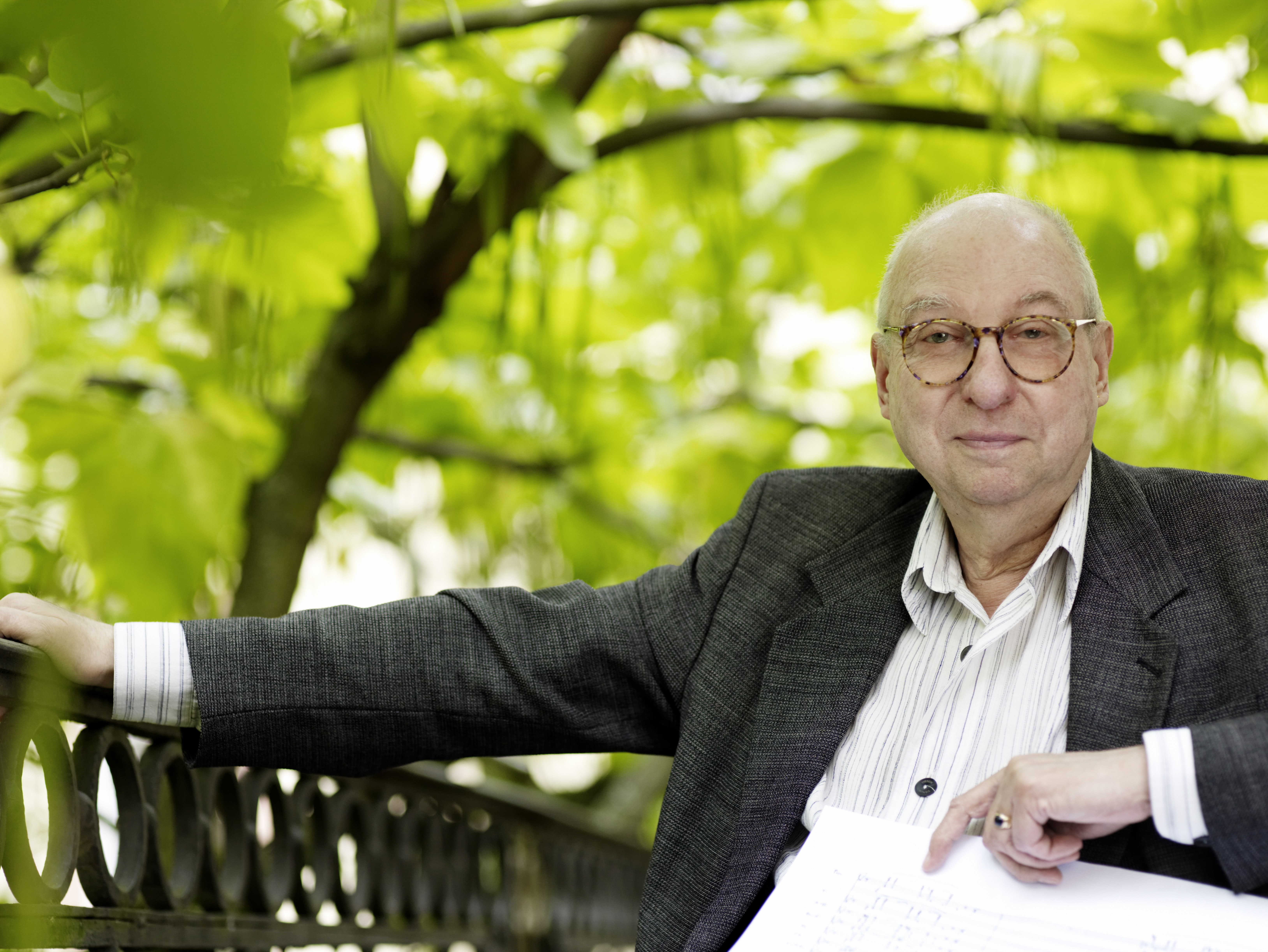 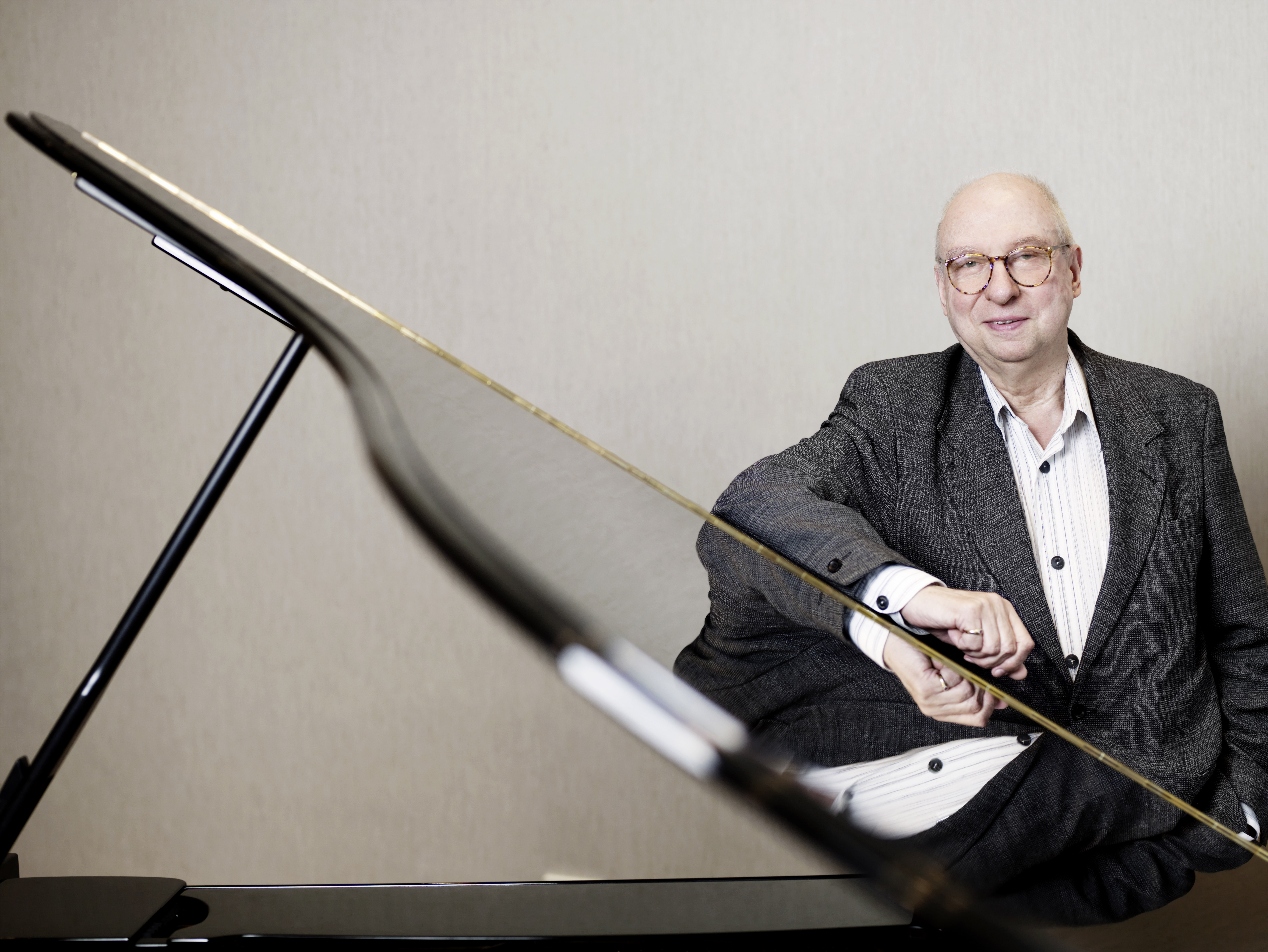 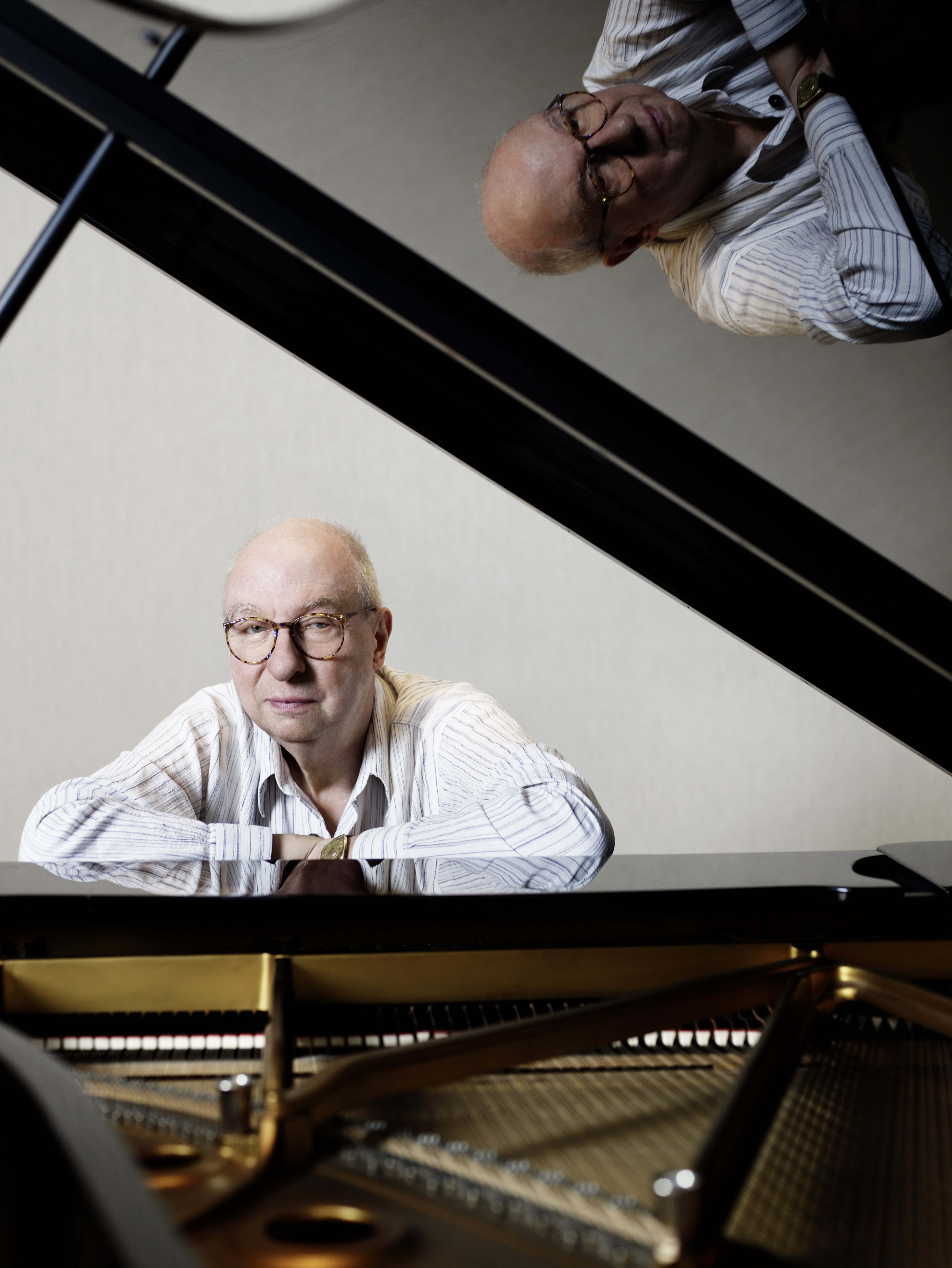