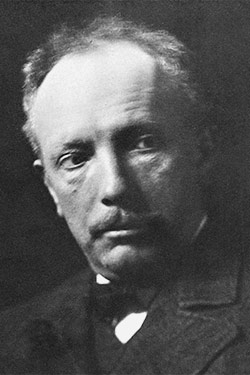 Richard Strauss was born in Munich on 11 June 1864. As son of the principal horn player at the Munich Court Theatre, he came in touch with music at an early age, having piano, violin and music theory lessons from his father’s colleagues in the court orchestra. In 1870 Strauss wrote his first compositions and during secondary schooling songs, sonatas, chamber music and an orchestral serenade.

From 1882 to 1883 he studied philosophy, aesthetics and art history at the University of Munich, and in 1883 went to Berlin for three months to gather numerous impressions at theatres and in concerts and to play chamber music. In 1884 he made his debut as a conductor with his ’Suite for Wind Op. 4’. Upon invitation of Hans von Bülow, he was appointed music director of the Meiningen Court Orchestra in 1885. In quick succession, until the turn of the century, Strauss took up several posts as conductor and musical director in Munich, Weimar and Berlin. Very early, he committed himself to works by contemporary composers, and in 1903 co-founded the German Composers’ Cooperative (Genossenschaft deutscher Tonsetzer), thus advocating successfully the improvement of the social situation of composers.

From 1908 he was ’Generalmusikdirektor’ in Berlin, and from 1917 to 1920 held a professorship in composition at the Berlin Academy of the Arts. From 1919 to 1924 he was joint conductor with Franz Schalk at the Vienna State Opera. Performances as guest conductor with major orchestras and song recitals with his wife, the singer Pauline de Ahna, led him through many European countries and to America. In 1922 he conducted at the Salzburg Festival which he had co-founded. From 1925 Strauss lived alternately in Vienna and Garmisch as a freelance composer and conductor. In 1933 he was proclaimed president of the State Music Bureau (Reichsmusikkammer) but resigned his presidency in 1935 because he feared to get in serious political trouble after a letter to the Jewish writer and librettist Stefan Zweig had been intercepted by the Gestapo.

After the end of the war, Strauss moved to Switzerland, but returned to Garmisch in 1949 where he died the same year.

Richard Strauss is one of the great German musicians towards the end of the Classical Romantic epoch the music of which reflects the ’joie de vivre’ of his contemporaries which is characterized by emotionalism, self-awareness and modernism.

In his orchestral works he gives images and ideas of his literary or philosophical models musical form, using different colours and nuances. His style is characterized by exciting tonal zest, extremely sharp dissonances and drama. In Strauss’ operas, such as in Elektra (1908), Der Rosenkavalier (1909/10) and Arabella (1932), special emphasis is given to the expressive element. Important to the dramatic form of these works for the stage was Strauss’ long and intensive collaboration with Hugo von Hofmannsthal.

Another focus of his œuvre is the creation of lieder which made Strauss, apart from Hugo Wolf and Hans Pfitzner, the finisher of the late Romantic art song. 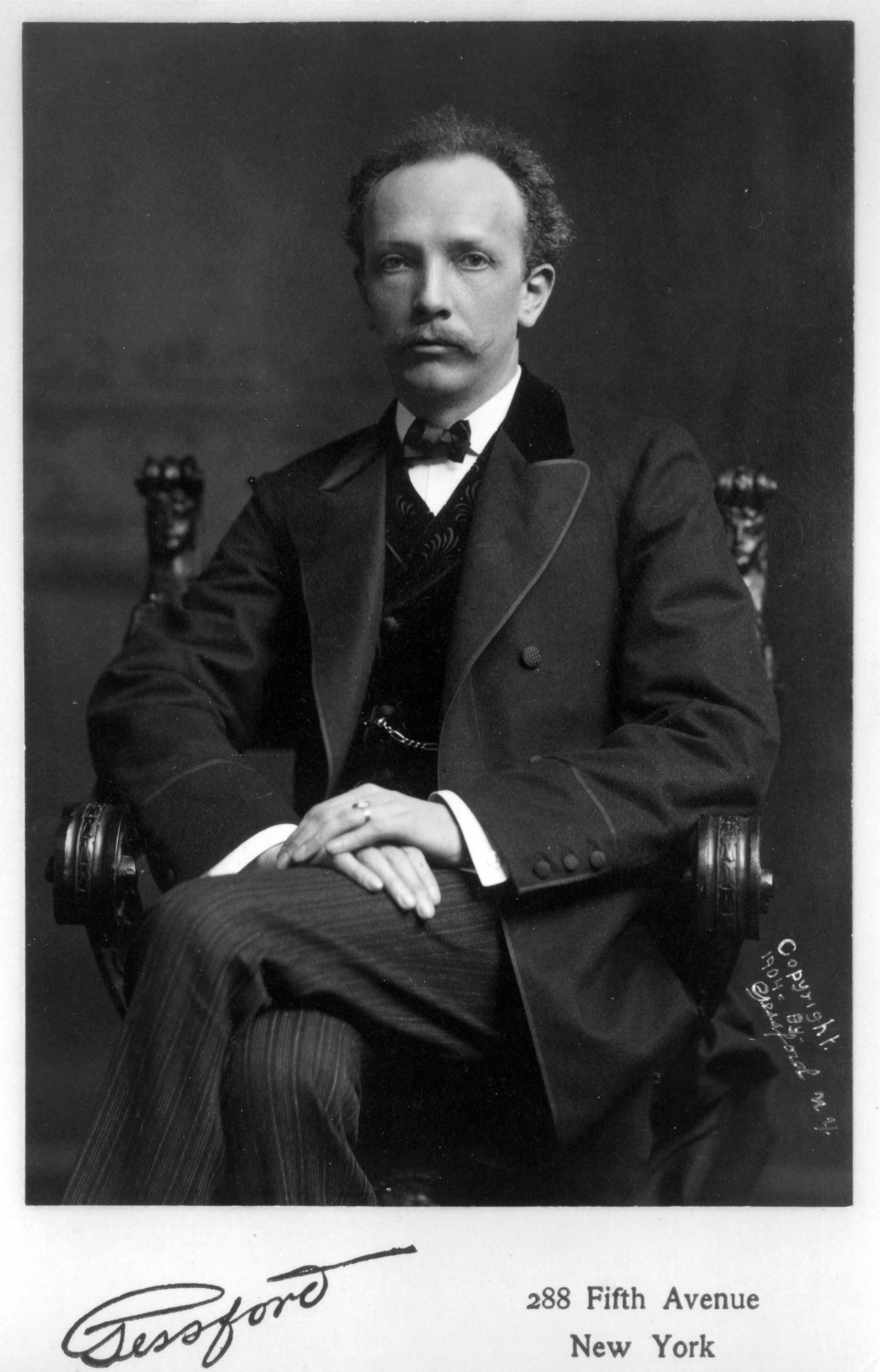