Nicholas Sackman was born in 1950. After leaving Dulwich College he read music at Nottingham University and then at Leeds University with Alexander Goehr.
Since his first acknowledged composition, Ensembles and Cadenzas, of 1972, he has asserted a direct and uncompromising musical voice – one in which cogent argument and powerful fantasy are realized in strikingly memorable forms. During the past two decades, his music, ranging from large-scale orchestral works to chamber music and solo pieces, has been performed at festivals and concerts in this country and on the continent and broadcast by the BBC.
His orchestral work, Hawthorn, was commissioned by the BBC for the 1993 Proms. Andrew Davis and the BBC Symphony Ochestra gave the first performance, to great critical acclaim:
“The work radiates confidence, lyricism, dramatic immediacy and formal coherence ...”.
Stephen Pettitt, The Times
After teaching in London and Hertfordshire, Nicholas Sackman is now Lecturer in Composition at the Music Department of the University of Nottingham. 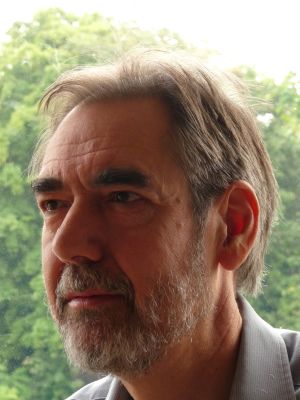 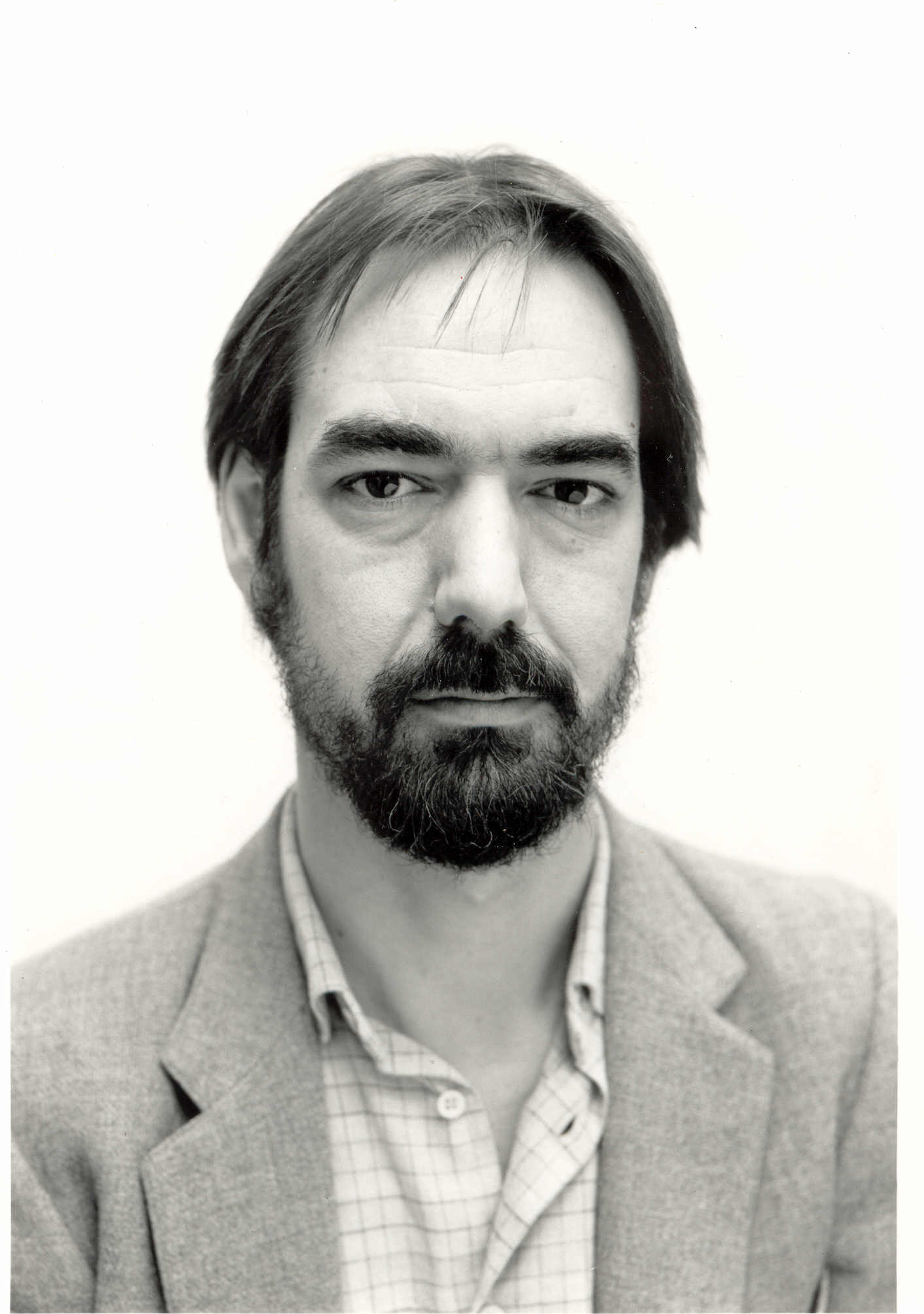