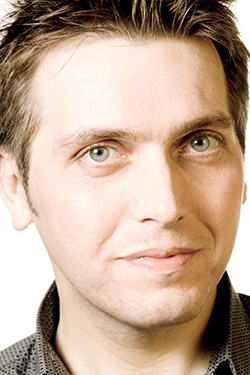 "...further evidence of the composer's continued refining of his intricate but never diffuse approach to sonority – and with a gestural lightness of touch all too easy to overlook but which should never to be taken for granted." (The Classical Source)

Described by Tempo Magazine as "...a composer who both has something to say and the means to say it”, Kenneth Hesketh began composing whilst a chorister at Liverpool Anglican Cathedral. He completed his first orchestral work at the age of 13 and received his first formal commission at 19 for the Royal Liverpool Philharmonic Orchestra under Sir Charles Groves. After studying at Tanglewood in 1995 with Henri Dutilleux, Hesketh completed a Masters degree in Composition at the University of Michigan. A series of awards followed, including a scholarship from the Toepfer Foundation, Hamburg at the behest of Sir Simon Rattle and the Constant and Kit Lambert Fellowship at the Royal College of Music. Hesketh was New Music Fellow at Kettle's Yard and Corpus Christi College, Cambridge from 2003 – 2005 where he curated a series of new music chamber concerts. He was awarded the Foundation André Chevillion-Yvonne Bonnaud prize at the 2004 Concours International de Piano d'Orléans after a performance of Three Japanese Miniatures by pianist Daniel Becker. A professor of composition at the Royal College of Music, Hesketh has given lectures and masterclasses at numerous institutions in Britain and abroad, including the Birmingham Conservatoire, the Royal Northern College of Music, the Institute of Musical Research, Cardiff University, St. Thomas University (U.S.A.) the ICon Arts Festival (Romania), Semyung University (Seoul, South Korea) and the Bowdoin International Festival (USA). This year he will be a teacher at the Summer Academy of the Ionian University where he will also lecture on his works for film and dance. Hesketh has received numerous national and international commissions from, amongst others, the Fromm Foundation at Harvard University, a Faber Millennium Commission for Birmingham Contemporary Music Group premiered under Sir Simon Rattle, the BBC Philharmonic conducted by Vasilly Sinaisky, Hans Werner Henze and the Endymion Ensemble in honour of Henze's 75th birthday, the Munich Biennale, the Seattle Symphony Orchestra, the Michael Vyner Trust for the London Sinfonietta, The Opera Group, ensemble Psappha and Kissinger Sommer Internationales Musikfestival. In September 2007, Hesketh took up the two-year position of Composer in the House with the Royal Liverpool Philharmonic Orchestra, culminating in the premiere of Graven Image, a co-commission with the BBC Proms which the RLPO subsequently took on tour to Prague with their chief conductor Vasily Petrenko. He will be a featured composer at the 2014 Beijing Modern Music Festival, China. Oliver Knussen was an early champion of Hesketh’s music, conducting works with both Birmingham Contemporary Music Group and the London Sinfonietta. Netsuke was performed by Susanna Malkki in her opening concert as Music Director of Ensemble Intercontemporain in Paris in 2006. More recently, Clark Rundell conducted world premieres of Ein Lichtspiel in 2007 and Wunderkammer(konzert) in 2008, both with Ensemble 10/10. Conductor Christoph-Mathias Mueller has also championed Hesketh’s orchestral music giving the Swiss premiere of Detail from the Record with the Orchestra della Svizzera Italiana in Chur and the world premiere of Two Lapels and a Pocket with the Gottinger Symphonie Orchester. Other highlights include performances by the Frankfurt Radio Symphony Orchestra, the Sudwest Rundfunk (Baden-Baden), Psappha, the ASKO ensemble and BBC National Orchestra of Wales.

Hesketh was a part of the hugely successful collaboration between the London Sinfonietta and WARP records; his transcription of Aphex Twin’s Polygon Window has been performed across Europe and was released on CD in 2003. In addition to recordings of this and Detail from the Record (2006) by London Sinfonietta, Psaphha recorded "Theatre of Attractions", a disc of Hesketh's chamber music released for download in 2012; and NMC released a new portrait disc of orchestral and large ensemble works, "Wunderkammer(konzert)", in February 2013. Hesketh’s new work for dance, Forms entangled, shapes collided, commissioned by Psappha and Phoenix Dance Theatre, Leeds, through the support of The Royal Philharmonic Society Drummond Fund, toured throughout the UK in 2013. His third solo disc will be released in 2014 by Prima Facie, featuring works for two pianos and piano four-hands. 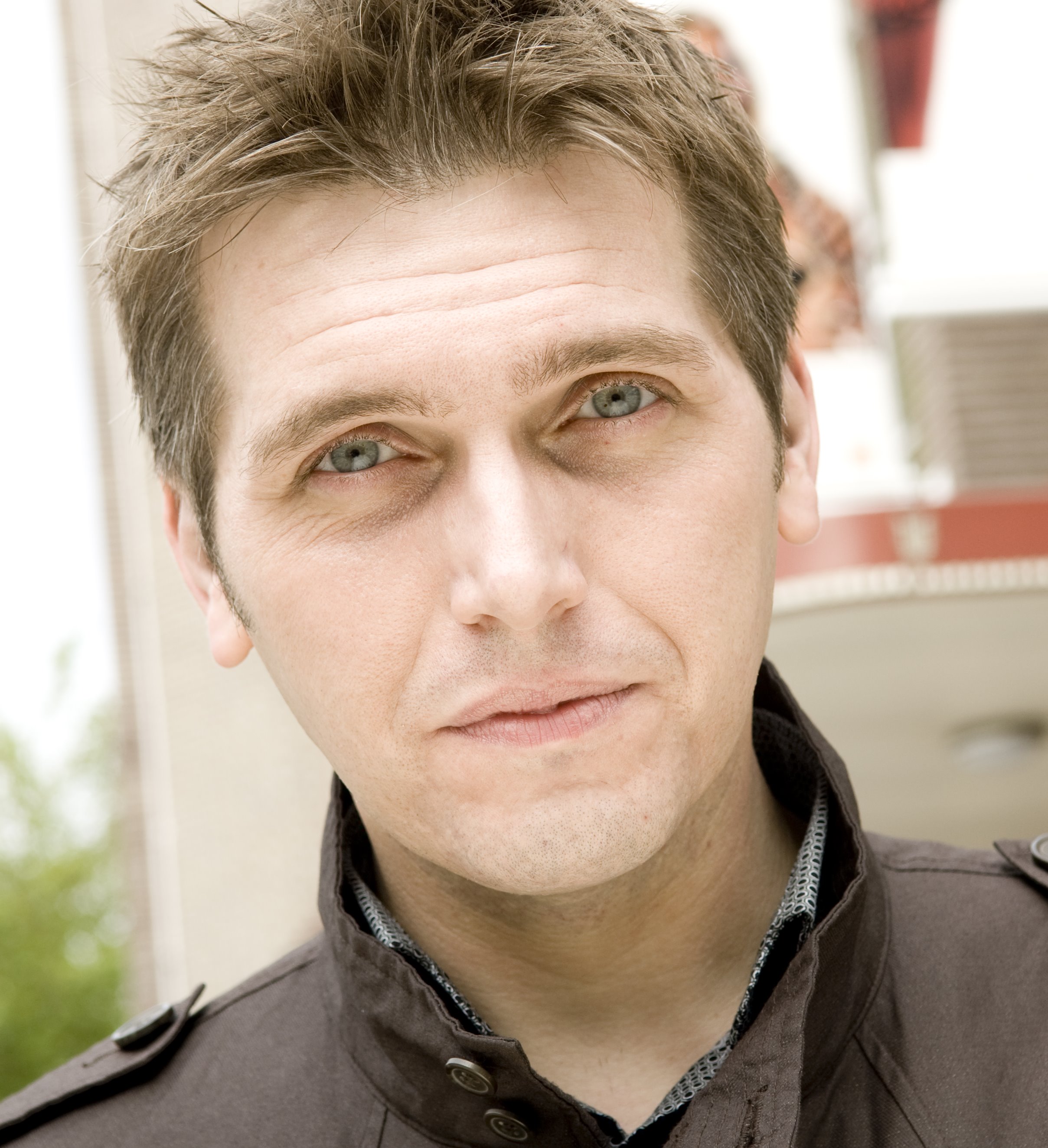 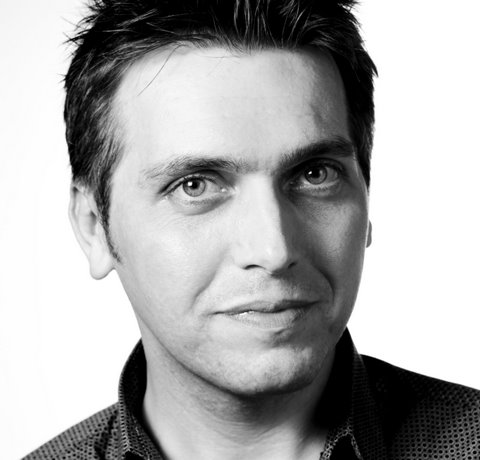 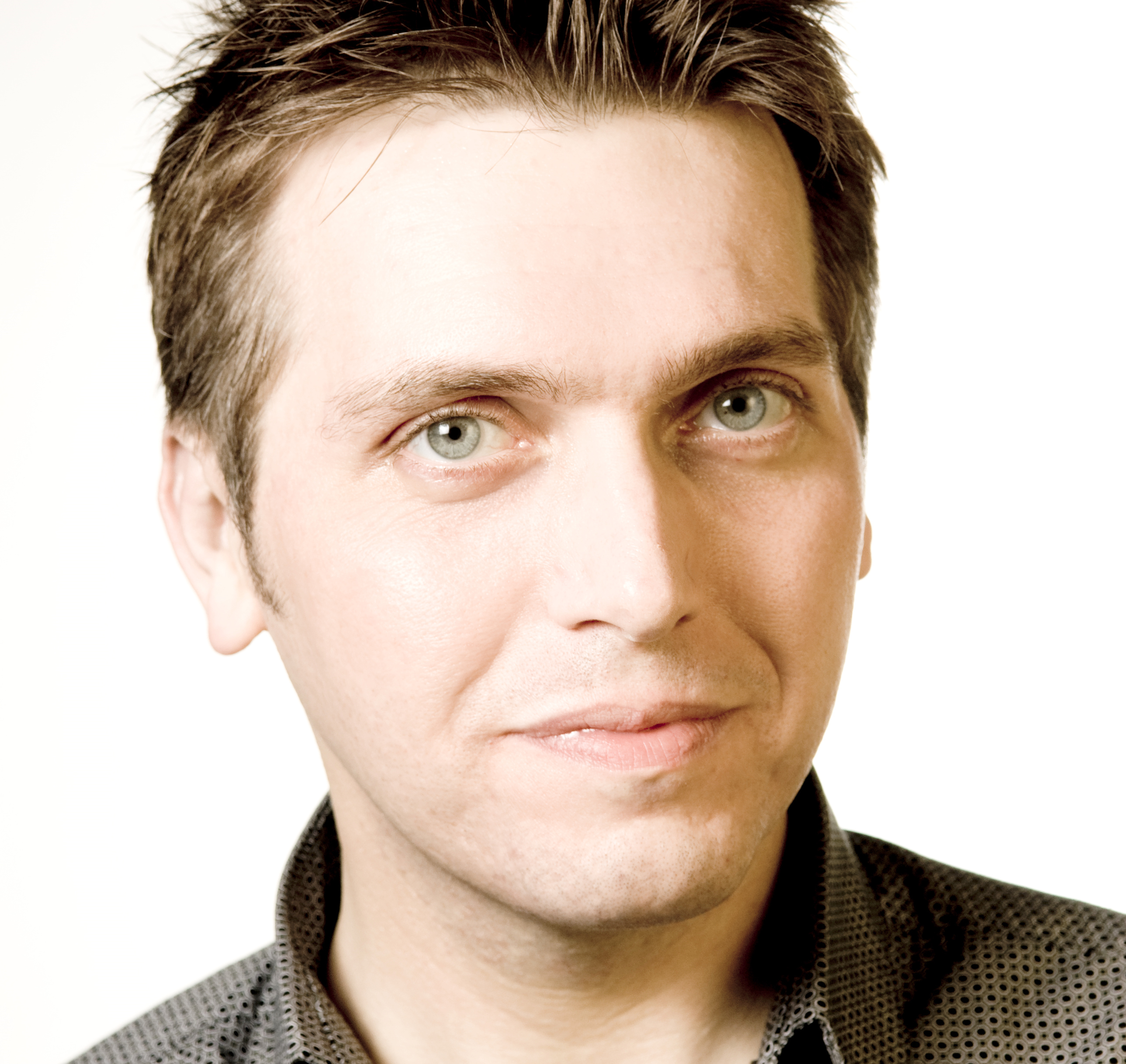 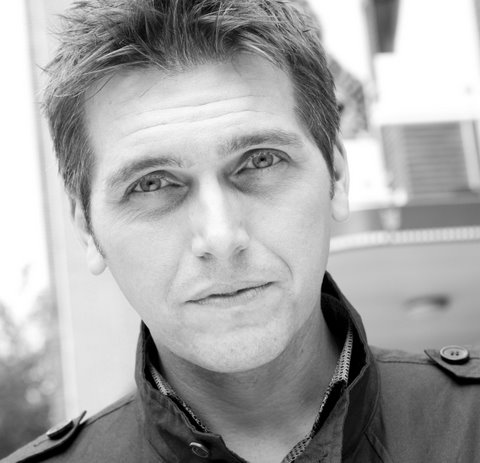 Award from the Liverpool Foundation of Sport and Arts

Awarded Constant and Kit Lambert Fellow at the Royal College of Music, London
2000
At God Speeded Summer's End for orchestra
2000-01
Netsuke for chamber ensemble
2001
After Verdi for chamber orchestra

Two Lapels and a Pocket (Suite No. 1 from The Overcoat) for chamber ensemble

Three Pieces in the Shape of A Shoe for oboe, bassoon and piano
2005-06
The Doctrine of Affections for chamber ensemble
2006
Music of a Distant Drum for baritone and chamber ensemble

Rhyme for the Reason for orchestra