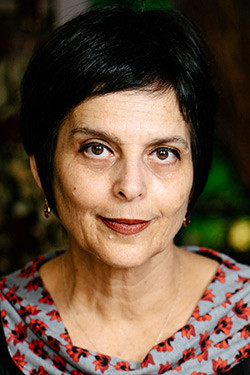 Chaya Czernowin impressively demonstrates the possibilities of where advanced music theatre can lead – deep into the dark wells of the subconscious, beyond all reality and verbalisation. (Claus Spahn, Die Zeit)

Chaya Czernowin was born on 7 December 1957 in Haifa and was brought up in Israel. She studied composition at the Rubin Academy of Music in Tel Aviv with Abel Ehrlich and Izhak Sadai, and at the age of 25 went to study in Berlin on a DAAD Scholarship with Dieter Schnebel. In 1986 she moved to the United States to study at Bard College with Eli Yarden and Joan Tower. She pursued her PhD at the University of California San Diego, studying with Roger Reynolds (dissertation advisor) and Brian Ferneyhough. Upon completing her formal education, Czernowin undertook a period of travel and composition in Japan 1993-5 (Asahi Shimbun Fellowship, NEA Scholarship) and Germany (1996, Akademie Schloss Solitude). This was a seminal time in the development of her compositional language.

Czernowin considers teaching to be an important aspect of her continued compositional development. She was Professor of Composition at the University of California San Diego from 1997 to 2006, a professor at the University of Music and Performing Arts in Vienna from 2006 to 2009, and in 2009 was appointed Walter Bigelow Rosen Professor of Music at the University of Harvard. She has been a guest professor in a number of institutions, and has taught at the International Summer Course for New Music at Darmstadt since 1990. Czernowin founded a course for young composers at the Akademie Schloss Solitude near Stuttgart with her husband, the composer Steven Takasugi, and Jean Baptiste Joly, as well as a course in Israel at the festival Tzlil Meudcan along with Yaron Deutsch.

Czernowin’s output includes chamber and orchestral music, with and without electronics. Her works are regularly played in many of the major contemporary music festivals in Europe, as well as in Japan, Korea, Australia, the USA and Canada. Czernowin has composed two large scale works for the stage: Pnima...ins Innere (2000), commissioned by the Munich Biennale and chosen as best premiere of the year by Opernwelt’s annual critic survey and winner of the coveted Bayerischer Theaterpreis, and Adama (2004-05), commissioned for Mozart’s 250’s birthday by the Salzburg Festival. Both operas have a strong political content. Pnima deals with the transmission of a traumatic experience as a vital part of the present, demanding real and active engagement rather than allowing the trauma to become a self-important, rarefied and frozen memorial. With her second opera, she was asked to respond to Mozart's Zaïde by creating a counterpoint piece. Adama, which is intertwined with Zaïde, deals with the impact that a political situation has on the individual and the limited freedom one has when trying to escape this impact. Czernowin continued her oeuvre for the stage with and you will love me back (2011), Infinite Now (2015-2016) and Heart Chamber (2017-2019). In 2017, Infinite Now was her second opera to be chosen as best premiere of the year by Opernwelt magazine.

Similarly to the political rebelliousness of the operas, the chamber music enacts an impatience with known and accepted assumptions. The chamber pieces from the 1990s explore the possibilities of temporal and formal divergence. In both Afatsim (1996) and String Quartet (1995), a game is made of changing the identity of the instruments by creating “meta instruments” - combining a few instruments into one identity and then separating them. By doing so the ensemble is able to change its identity within the piece. The unfolding of the piece is further fractured by cutting and displacing parts of the continuity into a forest of chaotic utterances. The Wintersongs series uses the same septet material reinterpreted five times, becoming an entirely different musical experience with each iteration.

Maim (2001-07), for a large orchestra and a group of soloists, and other works from the 2000s including the electronic works of the experimental studio, speculate about the physicality and motion of material. They touch on a strange and unfamiliar kind of “physics”, which toys with our expectations. The exploration of time and form on the one hand, and of material, its nature and physicality on the other, find a new expression in HIDDEN (2013-14) for string quartet and electronics, where a slowed down experience of time is coupled with distorted reflections of material, showing a glimpse into a world of unfamiliarity. The three-hour Triptych Vena (current, vein, pulse) consists of three independent, large-scale works: Memory Place for 10 percussionists, strings and IRCAM electronics, Unhistoric Acts for 24-part choir and string quartett (premiered at the 100th anniversary of the Donaueschingen Festival), and Immaterial for six voices which Czernowin wrote for festival Eclat 2022.

Czernowin's work is a significant and unique voice in the music of the present. She has received numerous awards for her compositions, including the Kranichsteiner Musikpreis (1992), Asahi Shimbun Fellowship Prize (1993), the Schloss Solitude Fellowship (1996), the IRCAM Reading Panel (1998), the Composer’s Prize by the Ernst von Siemens Music Foundation (2003), the Rockefeller Foundation Prize (2004), the Fromm Foundation Award (2008), a nomination of the Berlin Wissenschaftskolleg (2008), the Guggenheim Fellowship Award (2011) and the Heidelberger Künstlerinnenpreis (2016). In 2017 the Wergo CD "Chaya Czernowin: The Quiet - Works for Orchestra" was the Quaterly Critic's Choice of the German Record Critic's Award. She was Artist in Residence with the Salzburg Festival in 2005/06 and with the Lucerne Festival, Switzerland in 2013. In 2017, Czernowin has been appointed member of the Academy of Arts, Berlin and in 2021 member of the Bavarian Academy of Fine Arts. She received the German Music Author's Award of the GEMA for her operas in 2022. 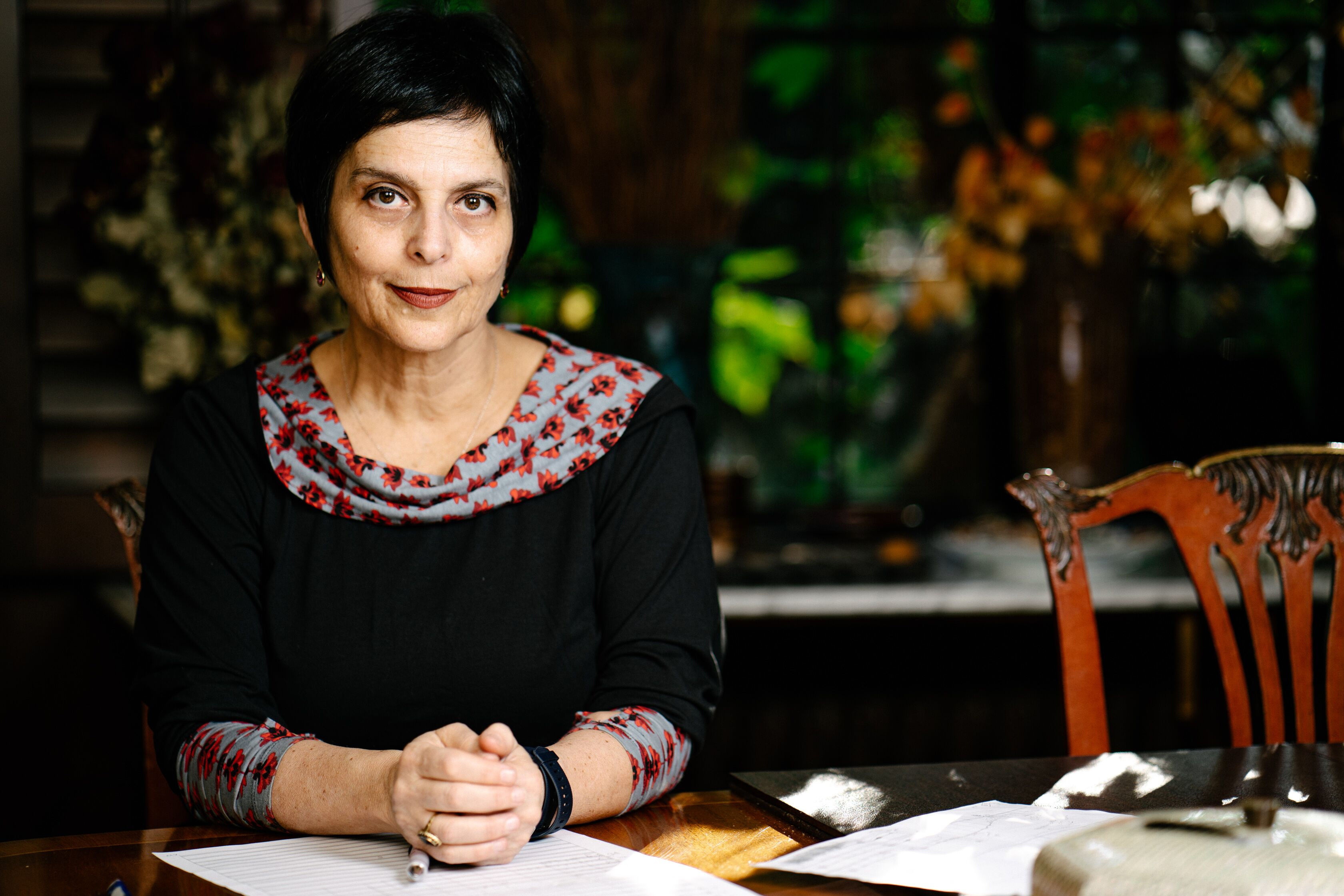 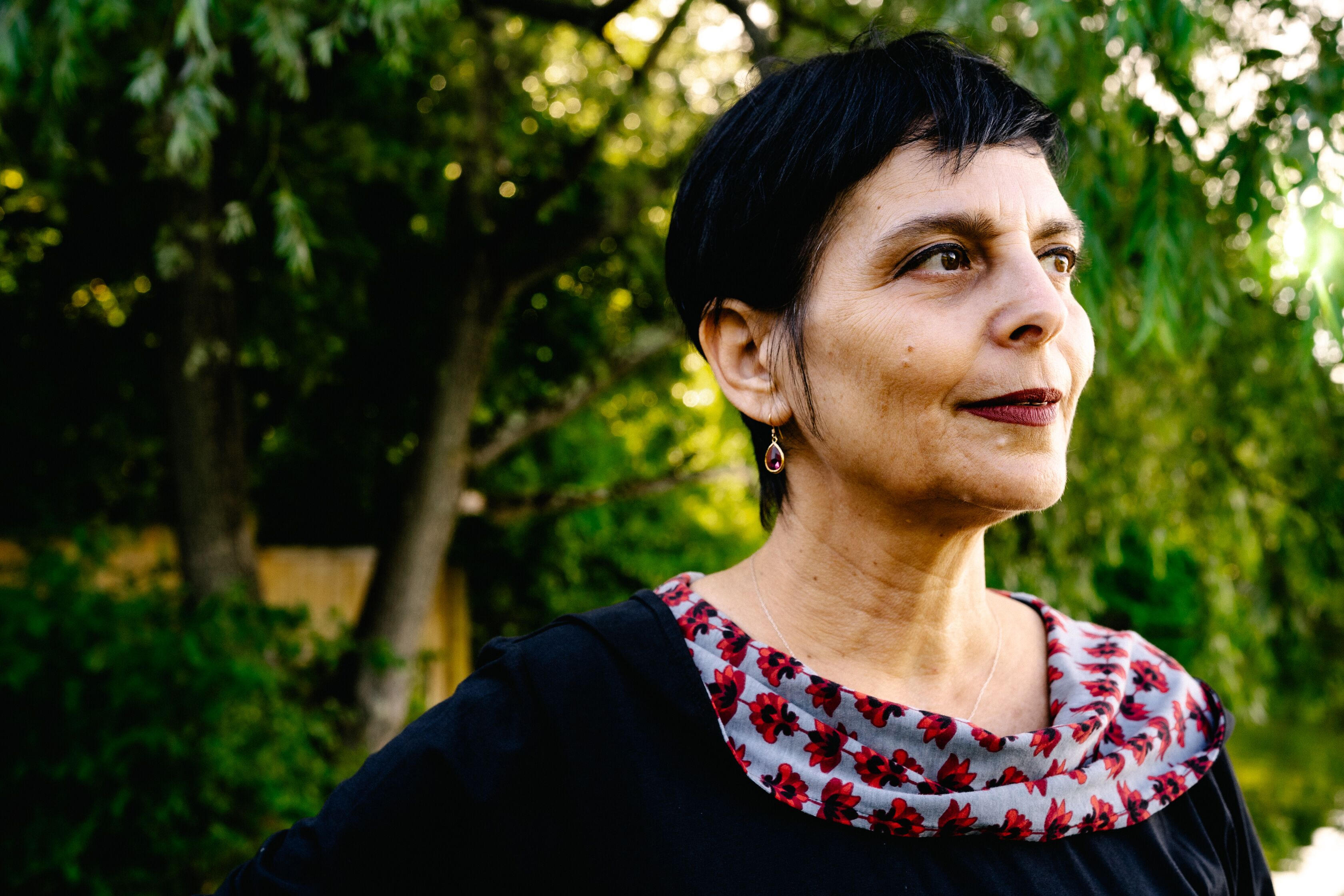 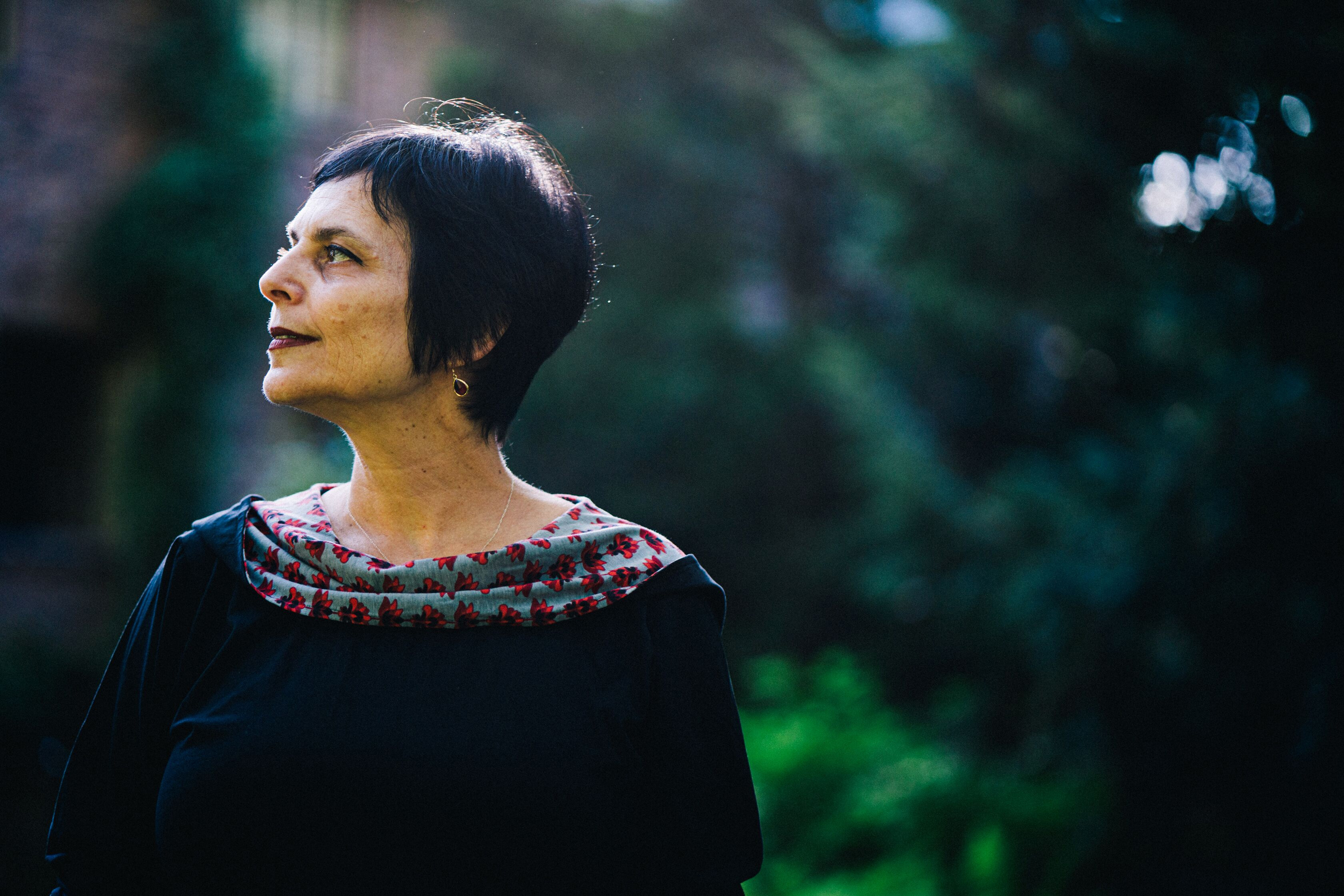 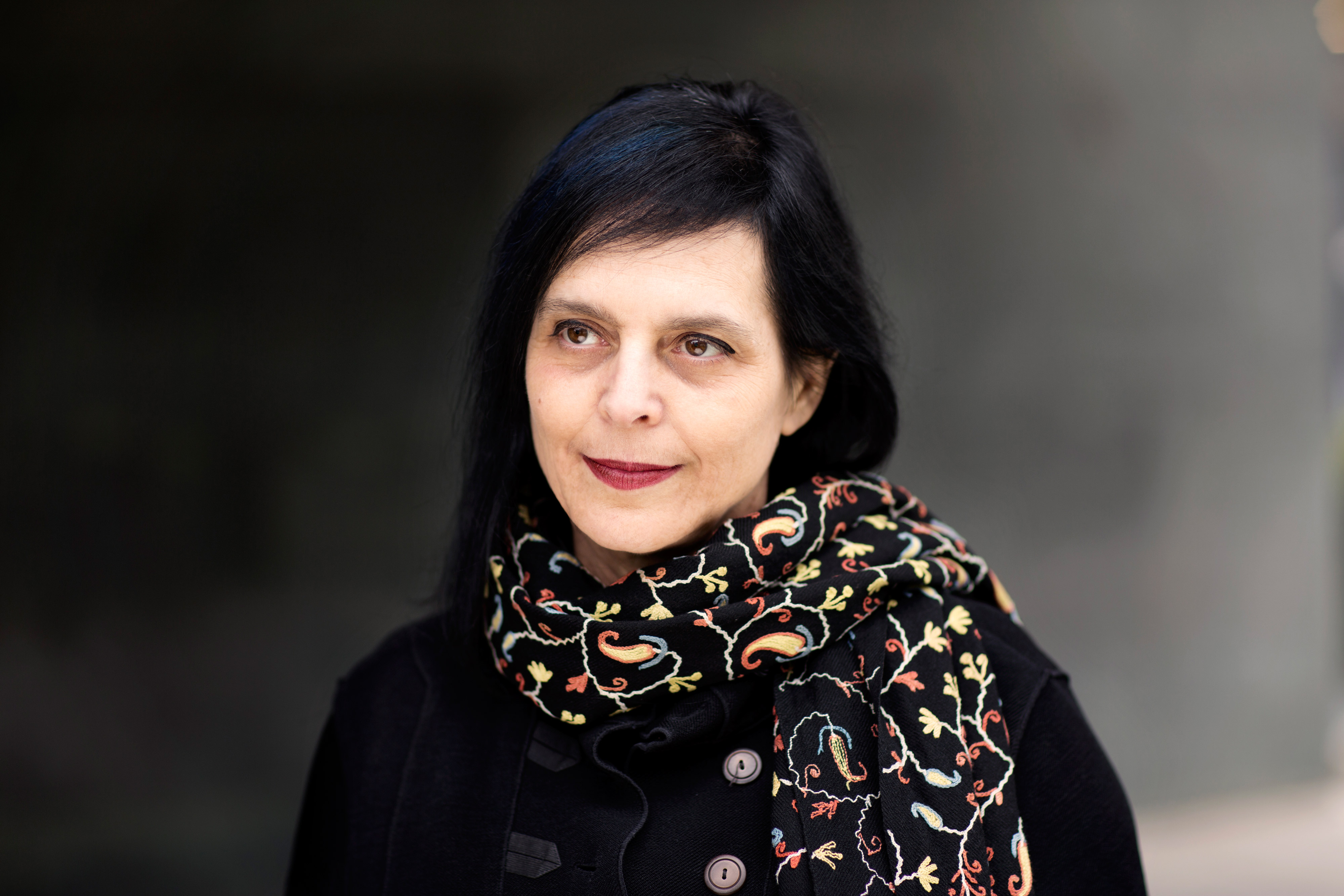 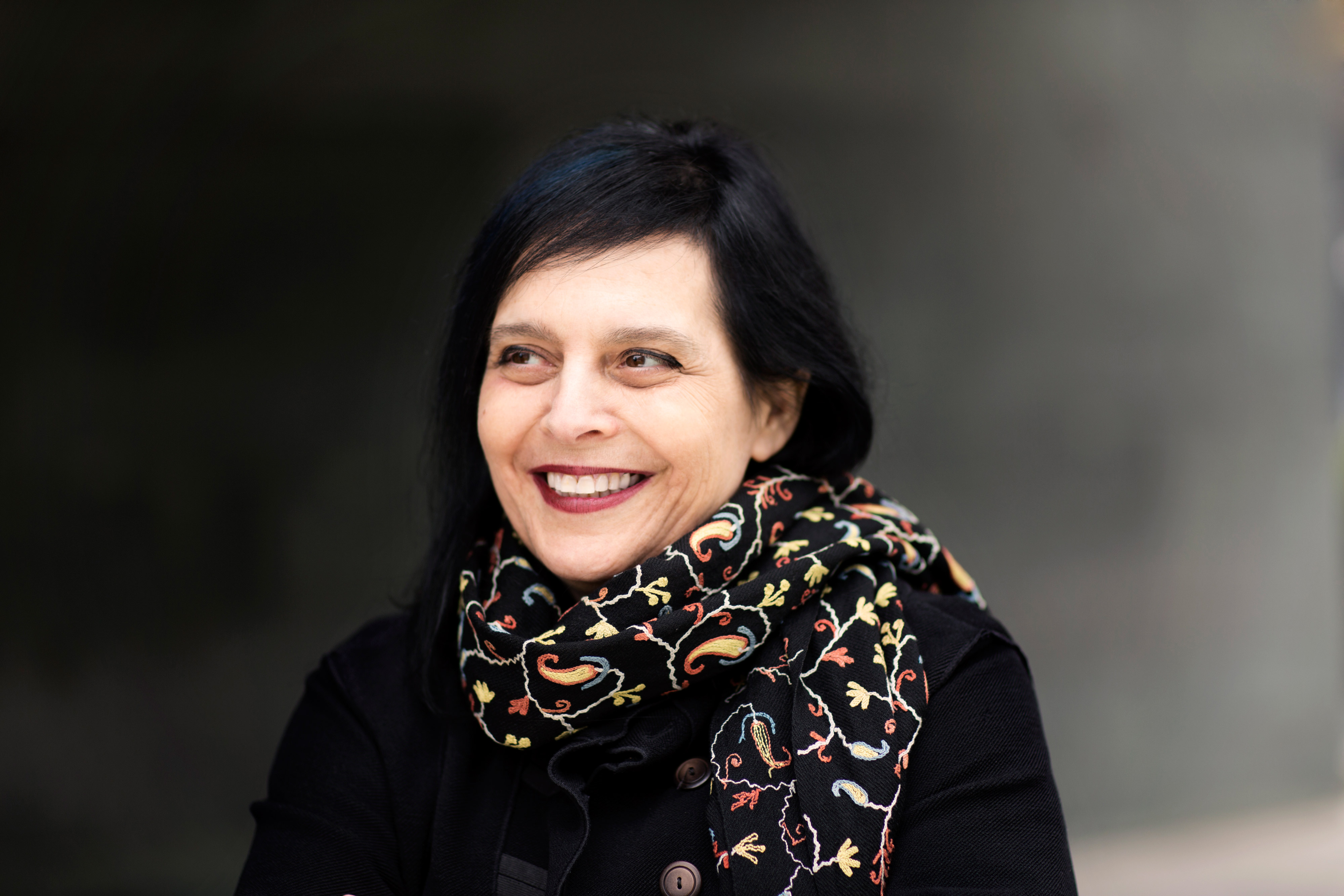 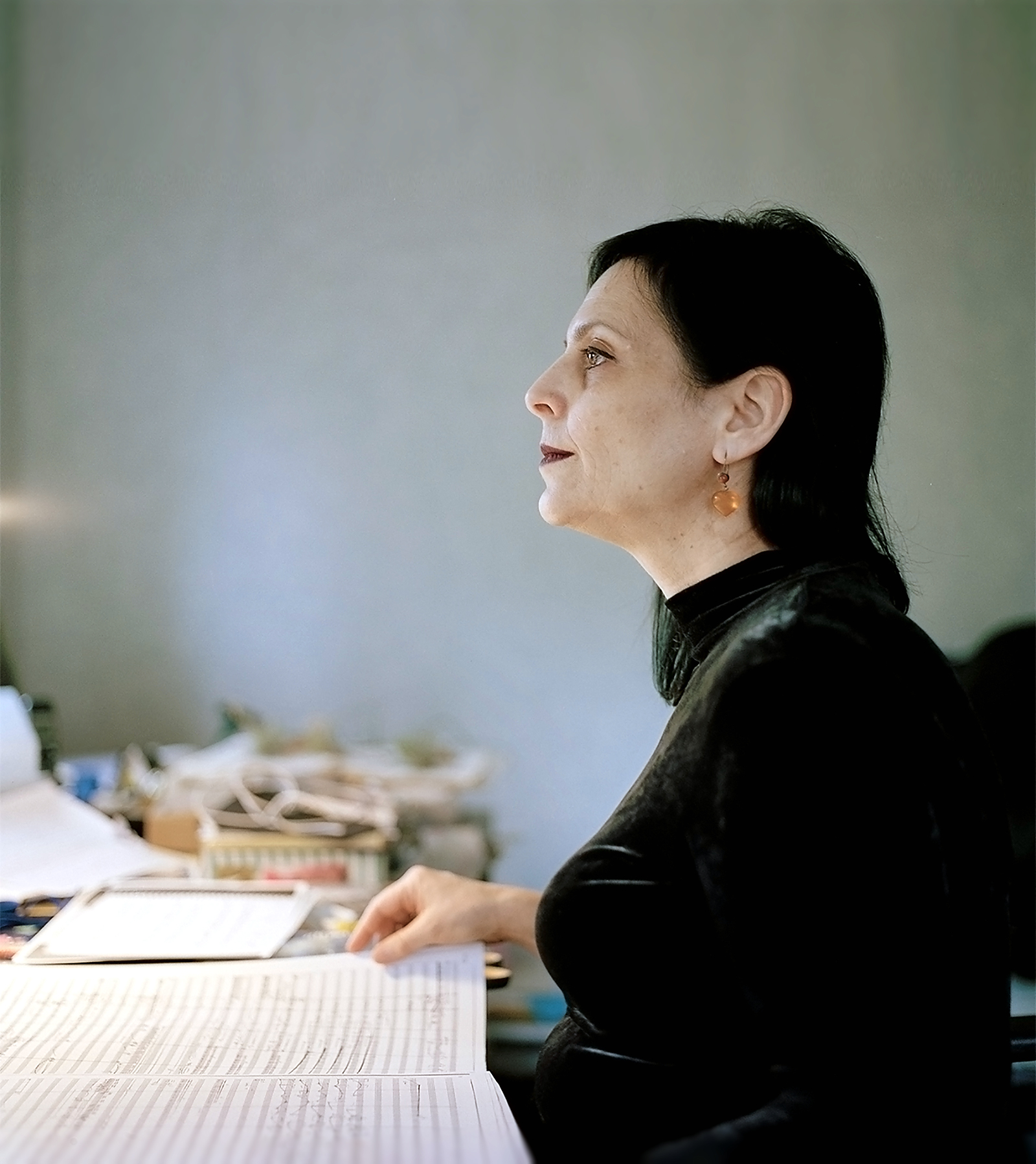 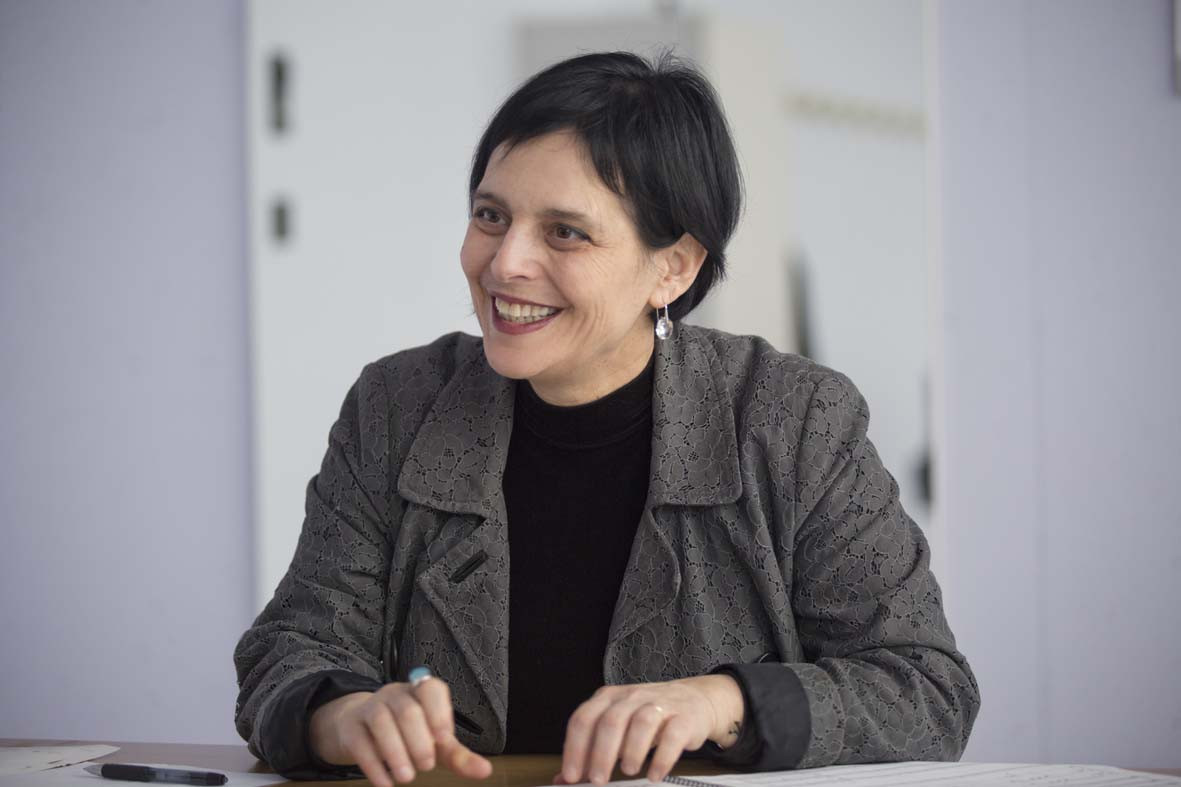 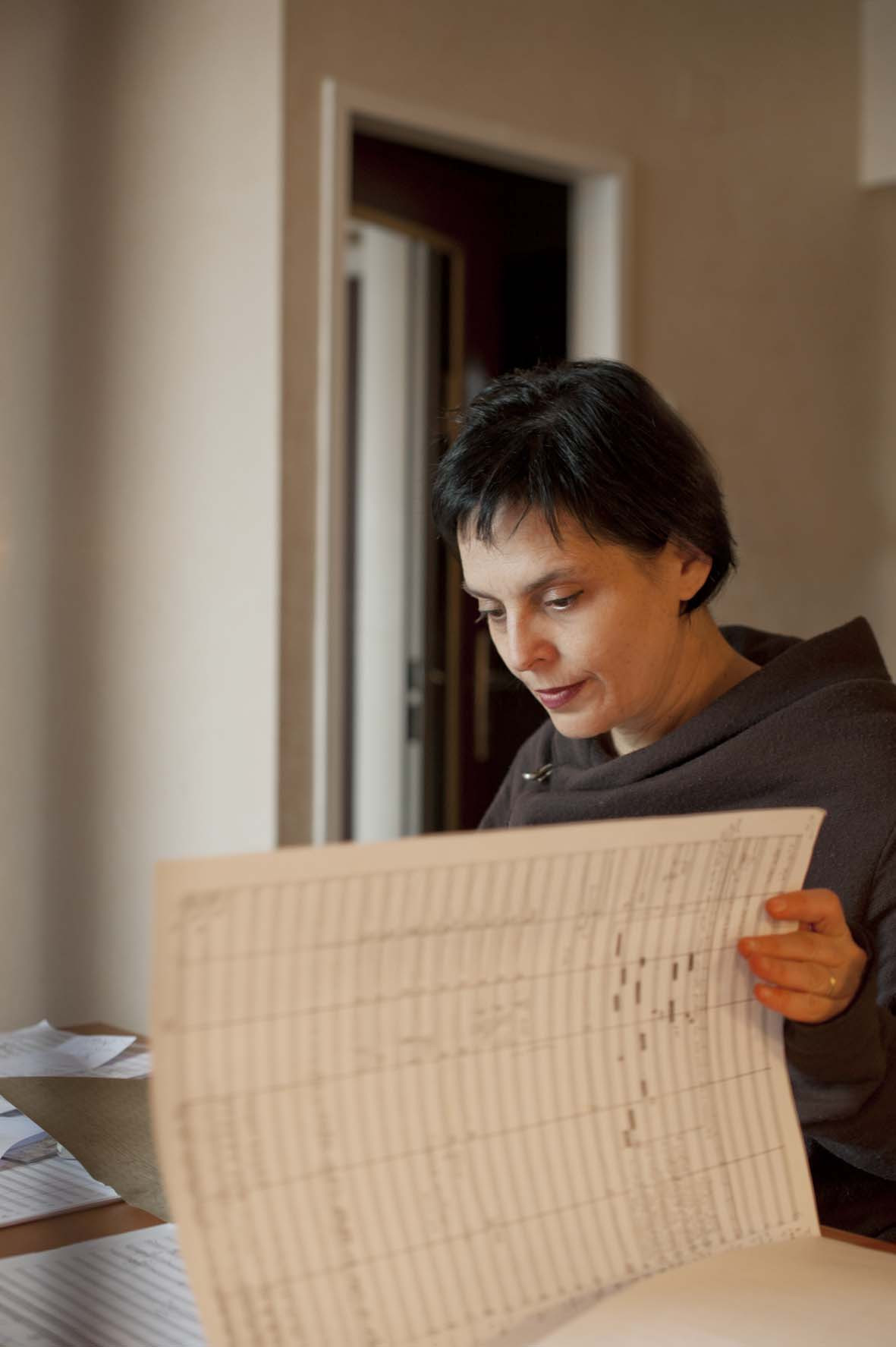 Member of the Academy of Arts, Berlin

Member of the Bavarian Academy of Fine Arts