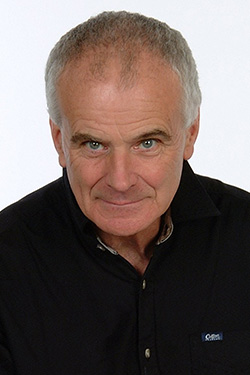 "...it will be Max's recent music – as opposed to the music he composed in the 50s and 60s – that will be his real legacy. For it is this that is a summation of a lifetime of listening in and with landscape, of being useful as a composer, a teacher, and an inspiration to his colleagues, and it is a visionary renewal of a richness of musical discourse that you might have thought impossible at the end of the 20th century and the start of the 21st." Tom Service

Universally acknowledged as one of the foremost composers of our time, Sir Peter Maxwell Davies made a significant contribution to musical history through his wide-ranging and prolific output. In a worklist that spans more than five decades, he wrote across a broad range of styles, yet his music always communicates directly and powerfully, whether in his profoundly argued symphonic works, his music-theatre works or witty light orchestral works.

Maxwell Davies was born in 1934 in Salford, Manchester. He studied with Richard Hall at the Royal Manchester College of Music, where together with Harrison Birtwistle, Alexander Goehr and John Ogdon he formed the New Music Manchester Group. He continued his studies with Goffredo Petrassi in Rome. In the early 1970s he moved to the Orkney Islands north-west of the Scottish mainland, where he lived the rest of his life.

Maxwell Davies’ major dramatic works include full-length ballets Salome and Caroline Mathilde, music-theatre works Eight Songs for a Mad King and Miss Donnithorne's Maggot, and operas Resurrection, The Lighthouse, The Doctor of Myddfai, and Taverner, which was released by NMC Records on a Grammy-nominated disc with the BBC Symphony Orchestra conducted by Oliver Knussen. Maxwell Davies’s opera Kommilitonen! (Young Blood!) received critical acclaim for its world premiere run of performances at London’s Royal Academy of Music, with the Daily Telegraph labelling the composer “A Master Symphonist”.

Maxwell Davies’ huge output of orchestral work comprises ten symphonies - hailed by the Times as “the most important symphonic cycle since Shostakovich” – as well as numerous concerti including the Strathclyde Concerto series and most recently his violin concerto Fiddler on the Shore, written for Daniel Hope and first performed in 2009 by the Gewandhausorchester Leipzig and at the BBC Proms. Maxwell Davies’ light orchestral works include An Orkney Wedding with Sunrise and Mavis in Las Vegas, and five large-scale works for chorus including the oratorio Job. His landmark cycle of ten string quartets, the Naxos Quartets, was described in the Financial Times as “one of the most impressive musical statements of our time”.

Orchestral works with Schott include Last Door of Light for the Camerata Salzburg and Carinthischer Sommer, Overture to St Fancis of Assisi for the BBC SSO as part of Glasgow's festival celebrating his 75th birthday in 2009, and Reel of Spindrift, Sky for the National Youth Orchestra of Iraq (2011). One of his last major works, the Tenth Symphony, was commissioned by the London Symphony Orchestra, Orchestra of the Accademia Nazionale di Santa Cecilia and the Tchaikovsky Symphony Orchestra, and was premiered by the LSO under Sir Antonio Pappano at the Barbican Centre in February 2014.

Maxwell Davies held the position of Composer/Conductor with both the Royal Philharmonic and BBC Philharmonic Orchestras. He guest-conducted orchestras including the Cleveland Orchestra, Boston Symphony Orchestra, San Francisco Symphony, Leipzig Gewandhaus Orchestra, Russian National Orchestra, Oslo Philharmonic and Philharmonia Orchestra. He had close links with the St. Magnus Festival, Orkney’s annual arts festival, which he founded in 1977, was Composer Laureate of the Scottish Chamber Orchestra and Visiting Professor at Canterbury Christchurch University and the Royal Academy of Music.

Many of Maxwell Davies’ works have been recorded over the years, and Naxos launched a major re-release of a seventeen-disc series of recordings, including a number of significant works such as the symphonies, The Lighthouse, An Orkney Wedding with Sunrise and the Strathclyde concerti.

Maxwell Davies was knighted in 1987 and appointed Master of the Queen's Music in 2004, in which role he sought to raise the profile of music in Great Britain, as well as writing many works for Her Majesty the Queen and for royal occasions. He was made a Member of the Order of the Companions of Honour (CH) in the New Year 2014 Honours List. 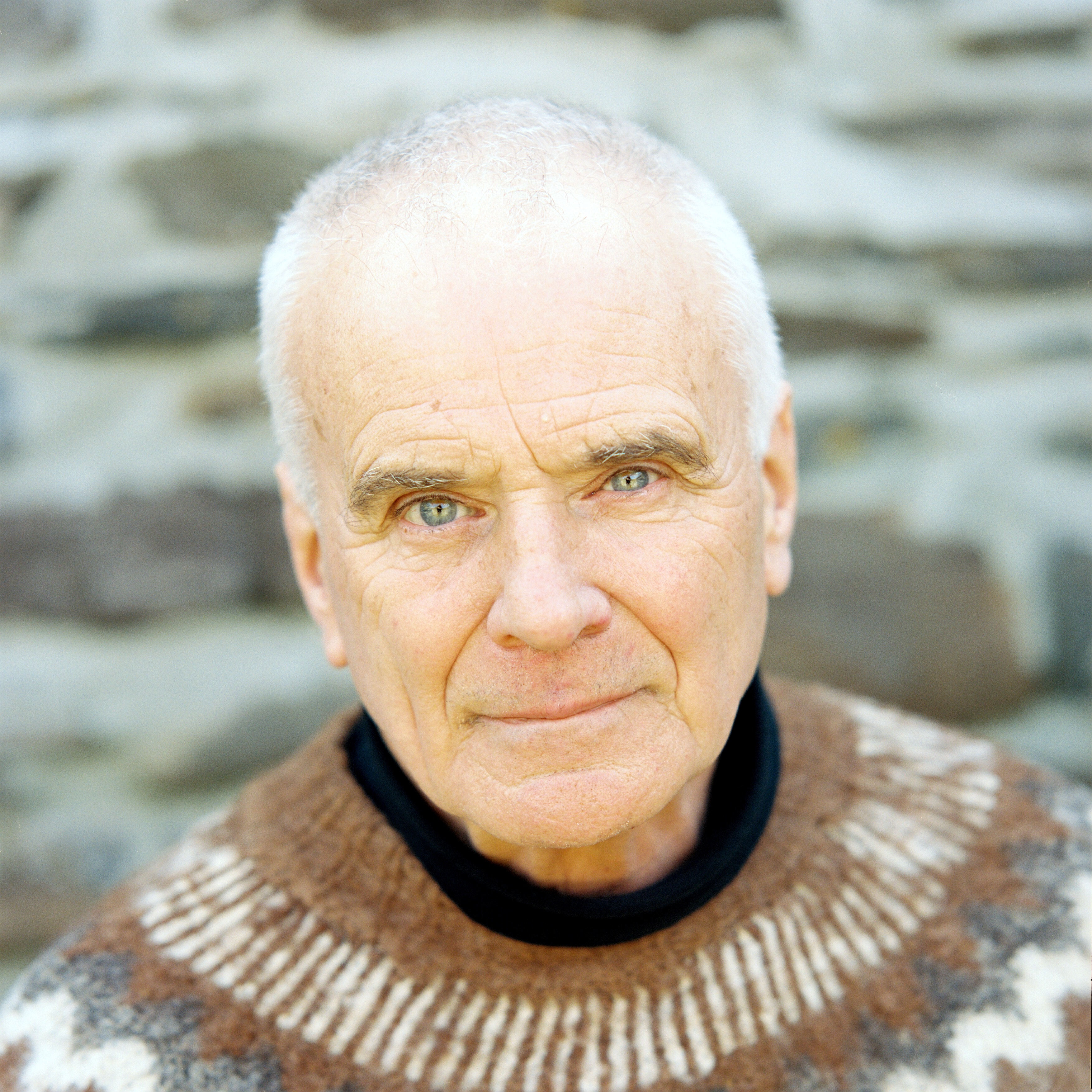 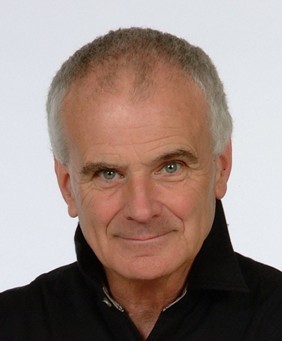 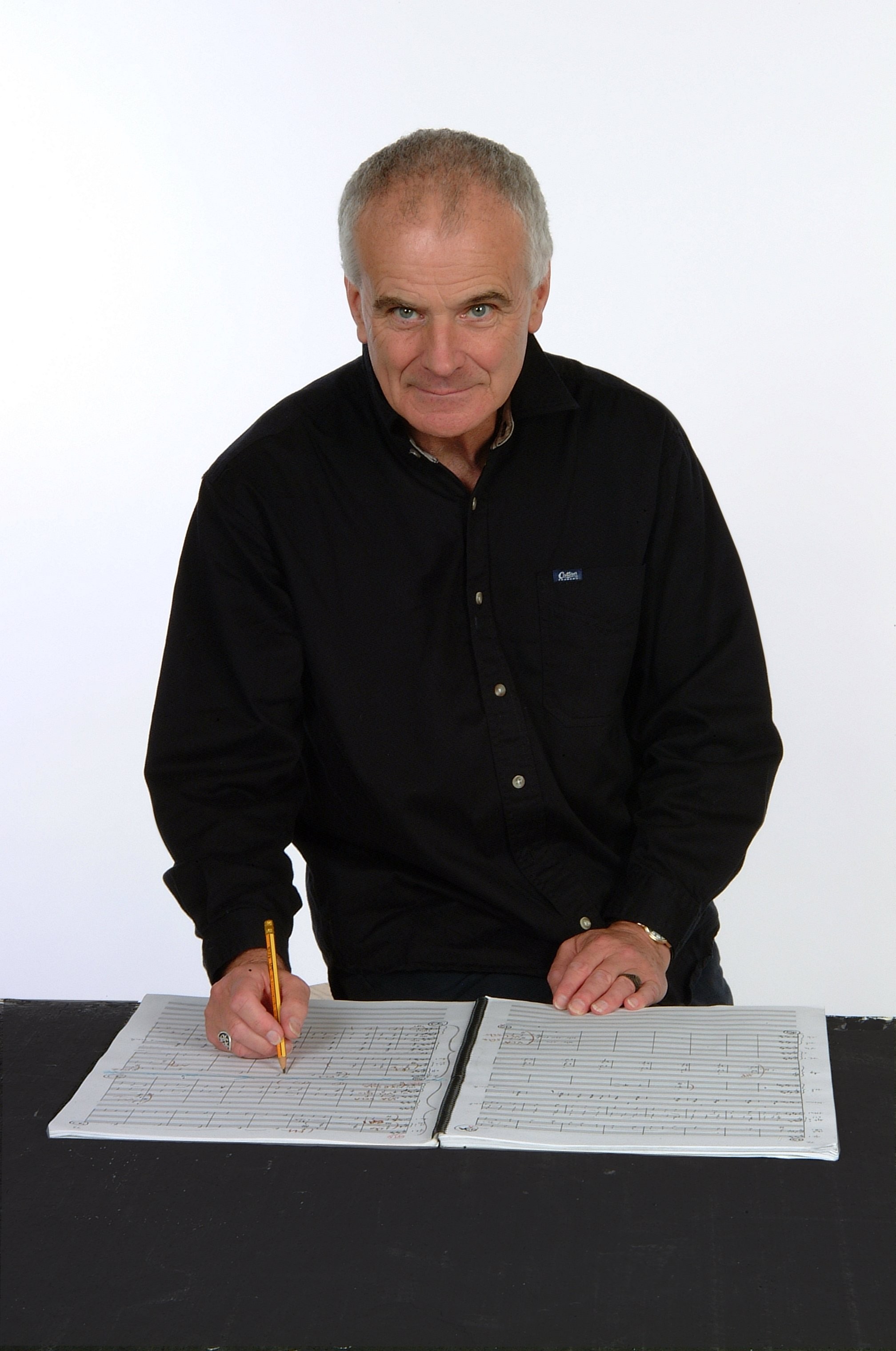