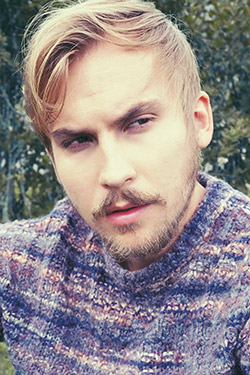 Hilli clearly has something big and exciting going on: a movement towards, as it seems, unexplored domains that tickle curiosity vigorously. – Hufvudstadsbladet

Sebastian Hilli is a Finnish composer of orchestral, chamber, and vocal music. In his works, Hilli draws inspiration from topics like human psychology, emotional states and experiences, poetry, and other art forms. He combines influences ranging from baroque to pop music, romantic to free jazz and disco to renaissance, creating music where ”both the treatment of the orchestra and synthesis of styles appears to be astonishingly original” (HBL).

Hilli’s music is characterized by a mixture of surprises, intuition and carefully constructed details and structure, an effort to capture distinct emotional states, and a curiosity of always seeking new ways of expression.

Hilli has quickly garnered international acclaim and recognition by winning several of the most prestigious prizes for young composers such as the Toru Takemitsu Composition Award in 2015, the ’Composers under 30′ category at the 64th International Rostrum of Composers in 2017, and the Gaudeamus Award 2018. In 2019, Hilli’s orchestral piece Snap Music was awarded the Teosto Prize, one of the biggest art prizes in the Nordic Countries.

Hilli holds a Master’s degree in Composition from Sibelius Academy. 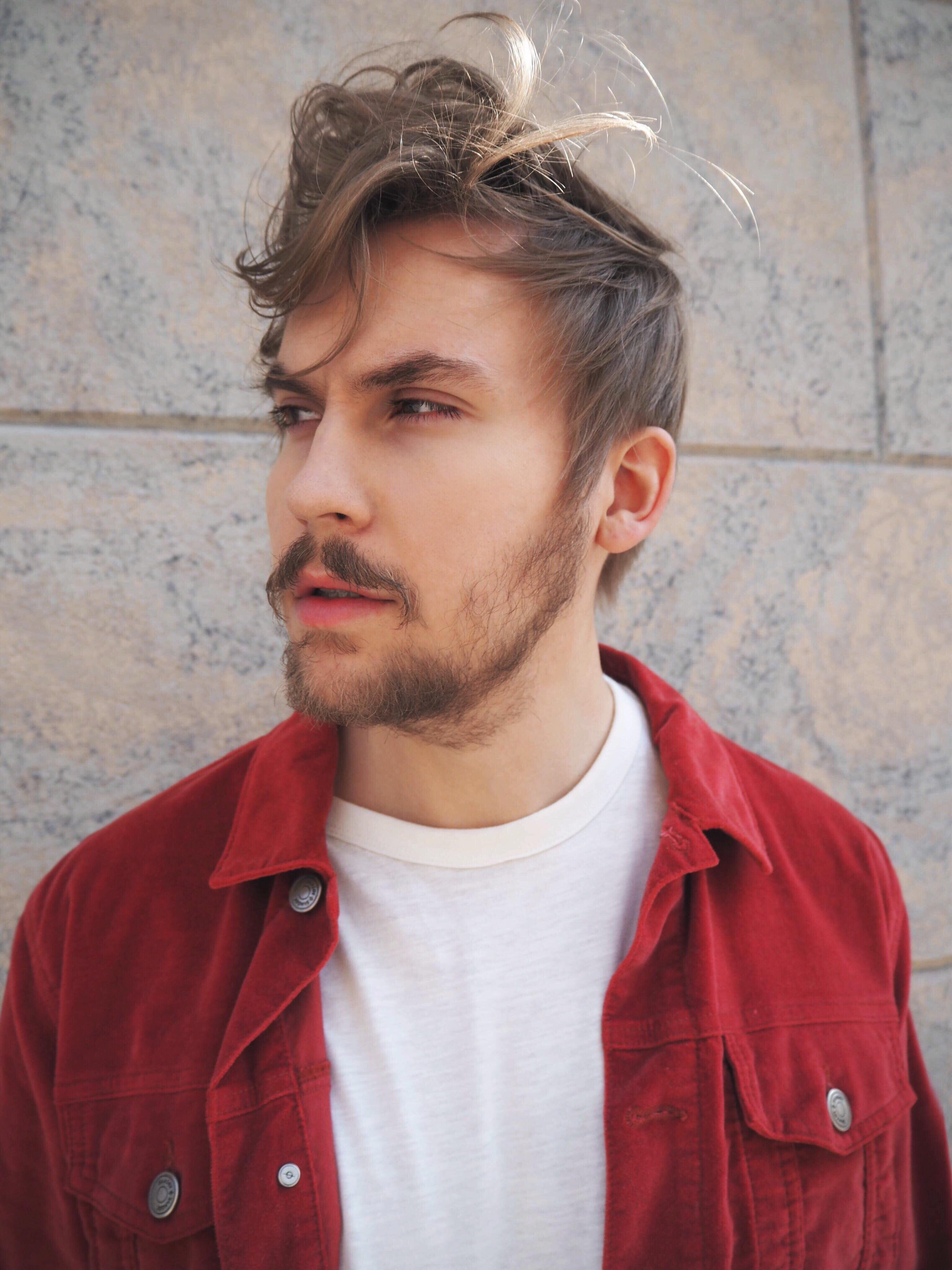