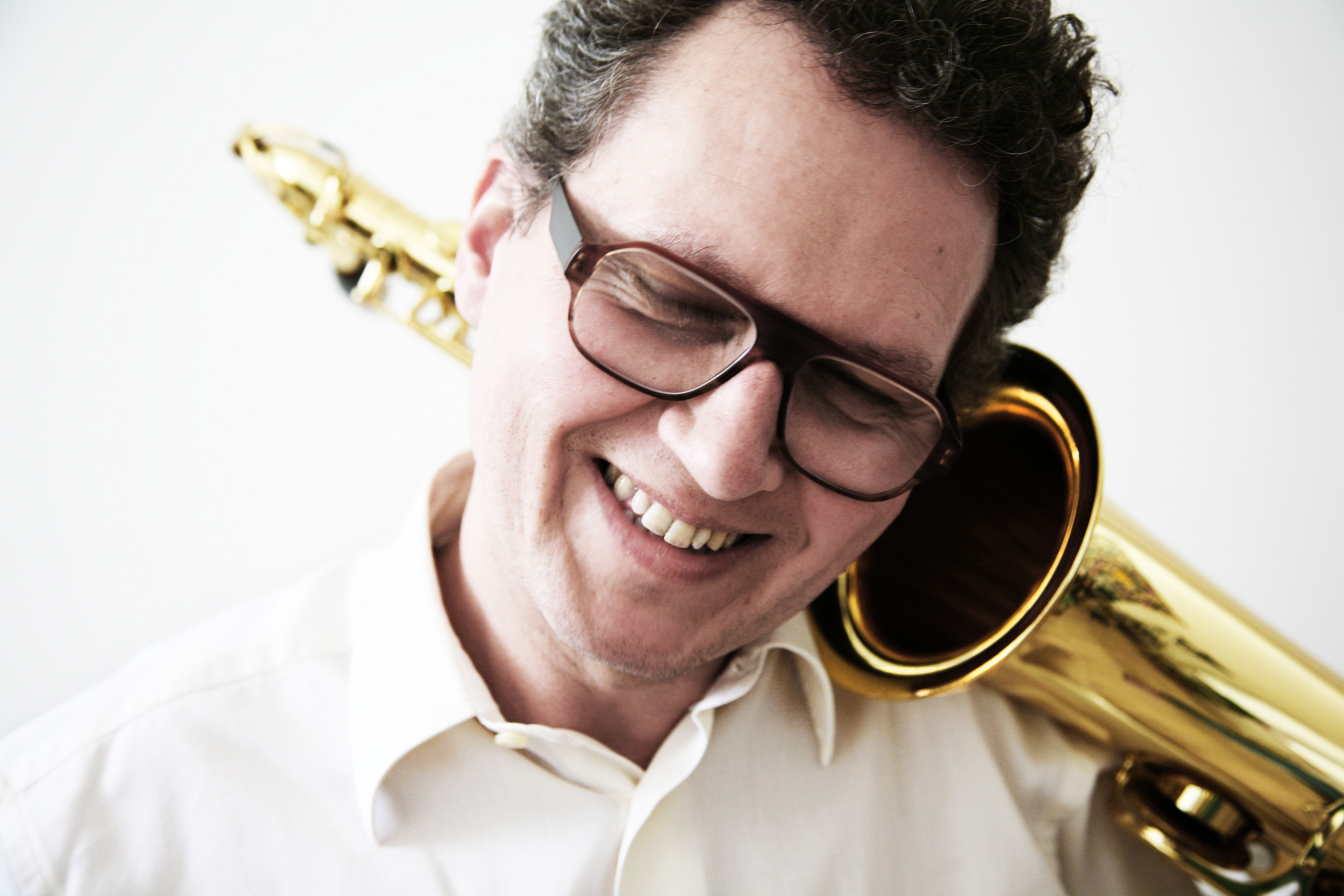 Marcus Weiss studied saxophone with Iwan Roth at the Basel Academy of Music and with Frederick L. Hemke at Northwestern University in Chicago. In 1989, he received the Soloist’s Prize from the Swiss Tonkünstlerverein (now Sonart).
For more than 30 years, Weiss has performed as a soloist with prominent orchestras and ensembles throughout the world. He has premiered numerous new works for saxophone by distinguished composers, including solo pieces by Georges Aper ghis, Mark Andre, Giorgio Netti, and Karlheinz Stockhausen; chamber music by John Cage, Beat Furrer, Vinko Globokar, Toshio Hosokawa, Thomas Kessler, Helmut Lachenmann, Rebecca Saunders, Salvatore Sciarrino, Karlheinz Stock hausen, and Christian Wolff; as well as concertos by Vykintas Baltakas, Georg Friedrich Haas, Hanspeter Kyburz, Johannes Maria Staud, and Nadir Vassena.
Marcus Weiss is particularly devoted to chamber music. For many years, Weiss has been a member of Trio Accanto (with several releases on WERGO) and the saxophone ensemble Xasax in Paris, and has premiered countless works with both ensembles. With Xasax and other chamber music partners, he regularly develops projects combining New Music with transcriptions and arrangements of music from the Renaissance and Baroque as well as the nineteenth and early twentieth centuries. His recordings include works by the composers mentioned above, as well as the music of Arnold Schoenberg, Anton Webern, Stefan Wolpe, Giacinto Scelsi, Giorgio Netti, Harrison Birtwistle, Peter Ablinger, Bernhard Lang, and many others.
Marcus Weiss is a professor for saxophone and chamber music at the Basel Academy of Music, where he also directs the Masters program for contemporary music performance together with his colleagues Jürg Henneberger and Michael Svoboda.
Weiss regularly conducts master classes at universities in Europe and North America. He has long taught at the Darmstadt Summer Courses for New Music and the ensemble academy IMPULS in Graz, and has for almost thirty years been a member of the programming committee for the Rümlingen Festival.
marcusweiss.net