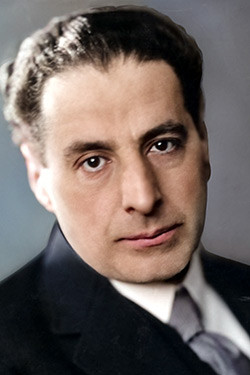 Ernst Toch was born on 7 December 1887 as son of a Jewish merchant in Vienna. At an early age, he taught himself the basic knowledge of music and composition, primarily writing chamber music. The music of the then seventeen-year-old became known all over Vienna when his String Quartet No. 6 was performed for the first time by the Rosé Quartet. Despite this success, Toch enrolled at the University of Vienna for medicine, not for music. After winning the Mozart Prize of the City of Frankfurt (1909) he dropped out of his medical studies to begin studying the piano and composition in Frankfurt. In 1912 he became a teacher at the Mannheim Musikhochschule where he taught composition and music theory until 1928. In 1921 he graduated from the University of Heidelberg with the thesis Beiträge zur Stilkunde der Melodie.

At the Donaueschingen Festival for Contemporary Chamber Music, works by Toch were performed which turn away from the Romantic style and are characterized by the New Objectivity that also characterizes the dramatic works The Princess of the Pea (1927) and Egon und Emilie (1928). In 1929 Toch moved to Berlin. Thanks to Erich Kleiber’s concerts of the Theater-Suite, his music became very popular in America too from 1932. Serge Koussevitzky invited Toch to perform Piano Concerto No. 1 with the Boston Symphony Orchestra. This invitation was followed by a tour of the USA which smoothed the way for his future successes in America.

His second piano concerto, the Sinfonie für Klavier und Orchester (1932), was banned by National Socialist ’anti-Bolshevists’, who sabotaged the scheduled performances. The premiere could instead take place in London at the BBC Proms 1934 with Toch as a soloist. In May 1933, after the Nazi Party (NSDAP) seized power, Toch moved to Florence. From there, he emigrated to London and in 1934 to New York where he taught at the New School for Social Research. In 1936 he was appointed Professor of Composition and Music Theory at the University of Southern California at Santa Monica. In 1940 he became a US citizen. Toch wrote eleven works for the film production company Paramount; in the years 1935, 1941 und 1944, his music was nominated for the Oscar. Among his most famous film musics is Hallelujah from The Hunchback of Notre Dame.

Around 1950, Toch started to compose concert music again, writing seven symphonies, among others, in which he returned to the musical language of the compositions created in his youth. Like many other emigrants, he never succeeded to reestablish his position as a composer in Europe after such a long forced absence; his success remained confined to America. He won the Pulitzer Prize in 1957 for his Third Symphony and a Grammy Award (1960). Ernst Toch died on 1 October 1964.

Ernst Toch Archive of the University of California, Los Angeles. 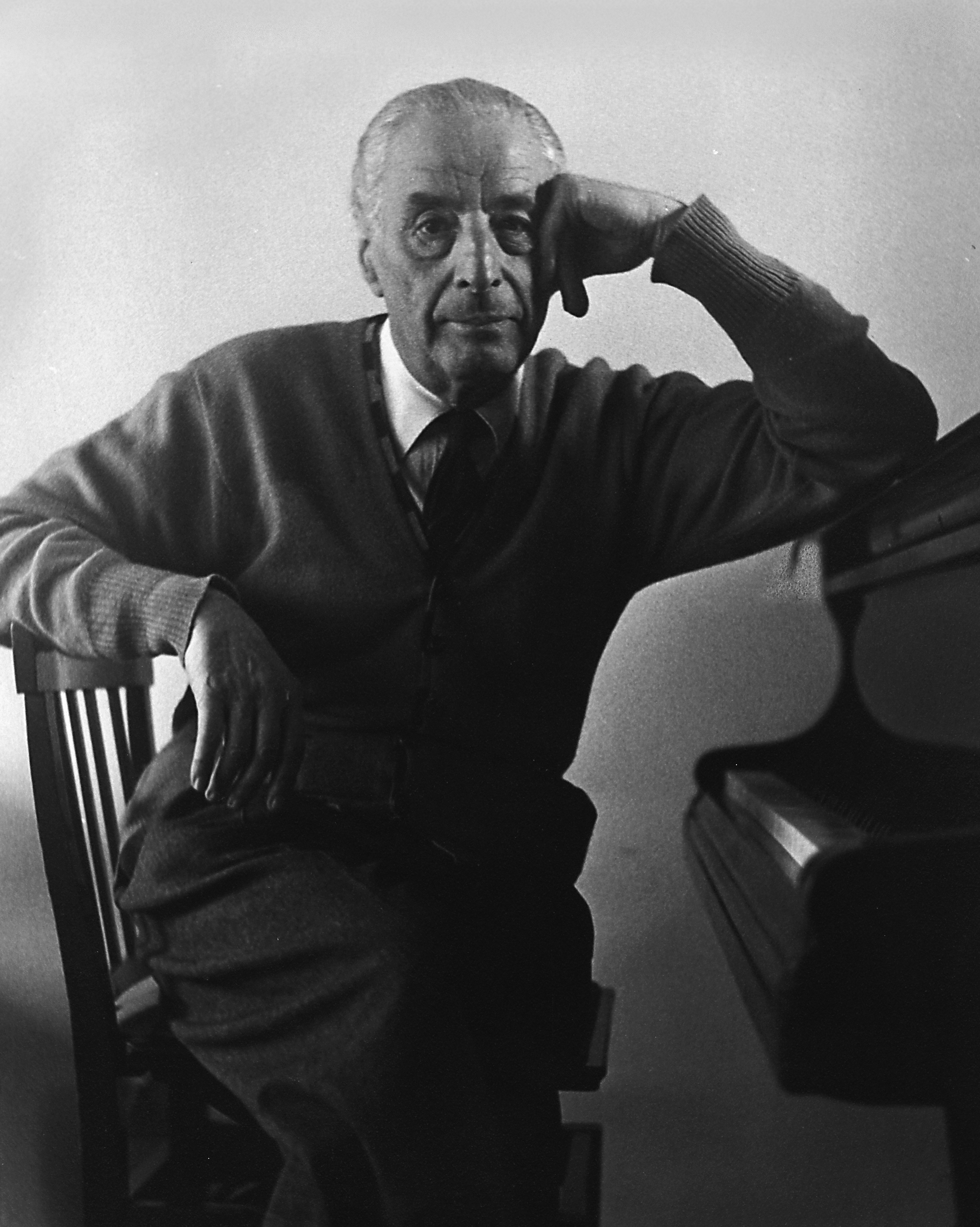