Enno Poppe’s works are probably performed more often than those of any other living German composer – not only in Germany. With his idiosyncratic manner of dealing with tradition, this red-haired artist, born in 1969, has developed an instantly recognizable musical style that fascinates and touches both specialists and listeners normally skeptical of new music.

No matter how wild or eccentric, how chaotic or structured Poppe’s pieces may sound, they always reveal the raw materials from which they are made: a small number of nondescript building blocks (quasi-motifs). The fascination for the listener consists in the perceptible transformation of these motifs.

Poppe has worked closely for many years as a conductor with the Ensemble Musikfabrik in Cologne and has written a number of pieces especially for the group. The current CD collects these chamber music works, including "Stoff" for nine musicians. The German word Stoff can refer to fabric or any kind of material, including musical or literary material; the appearance and disappearance of motivic threads is also characteristic of the “Nouveau Roman.” The titles and sounds of the other works on the CD are also simultaneously direct and ambiguous. 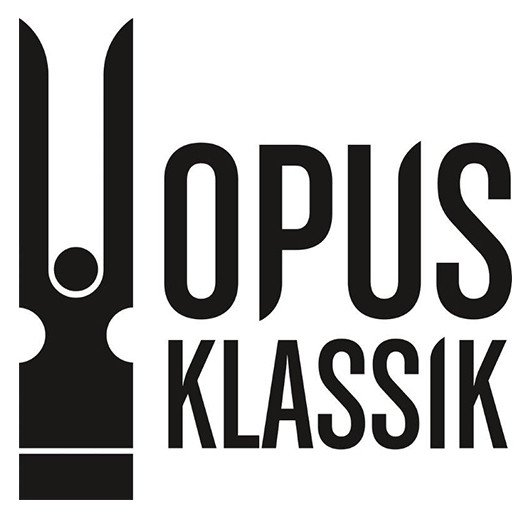 Nominated for the OPUS Klassik 2021

→ More titles by Enno Poppe
Edition Enno Poppe
More
Be the first to review this product.
Only registered users can write reviews. Please sign in or create an account.