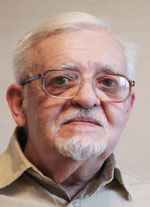 The right hand taps a chordal theme in cheerful syncopations, and beneath it the left hand shakes out its strings of quavers like a happy dog frolicking with a toy – as in a crazed Bach prelude – the whole in a captivating and clear, altogether graceful piano piece, that reveals an open-minded thinker with a good sense of wit. (Jan Brachmann, Frankfurter Allgemeine Zeitung)

Nikolai Kapustin was born in Gorlovka (Ukraine) on 22 November 1937. At the age of 14 he moved to Moscow, where he received piano lessons under Awrelian Rubach. Rubach, a pupil of Felix Blumenfeld, who also taught Vladimir Horowitz, supported Kapustin in his increasing enthusiasm for jazz music. From 1956, Kapustin took up studies with Alexander Goldenweiser at the Moscow Conservatory, receiving his diploma in 1961. At this time, Kapustin was playing in several jazz ensembles: he had his own quintet and was a member of Juri Saulski’s Big Band. Kapustin appeared with them not only as an outstanding up-and-coming pianist, but also made his first break-through as a composer in 1957 with his Concertino for piano and orchestra op. 1 written for them.

Following his studies, Kapustin joined the orchestra of Oleg Lundstrem, for which he composed further works and was active as pianist on many tours throughout the Soviet Union. From 1972 to 1977 he worked with Boris Karamischev’s orchestra, which now also included string instruments – a circumstance which was worked out in the composition of his Piano Concerto No. 2 op. 14, which, unlike its predecessor, contained strings.

In 1980 Kapustin was awarded membership of the Union of Russian Composers, and this encouraged him in increased compositional activities, which he pursued freelance from 1984. In his music,

Kapustin uses stylistic elements derived from jazz within classical forms and styles such as sonata, sonatina, concerto, prelude, fugue, suite, variations, nocturne and berceuse. Along with the Suite in the Old Style op. 28, outstanding examples can be found in the 24 Preludes and Fugues op. 82, in which Kapustin, following the models of Bach, Chopin, Scriabin and Shostakovich, systematically presents all 24 tonalities. Almost all the pieces display lively virtuosity, which in their unrelenting motor rhythms and activity bring Bach’s keyboard works to mind. In spite of the constantly audible jazz idiom of his music, Kapustin did not see himself as a jazz musician: “I never sought to be a true jazz pianist, but I had to be on account of my composing. I am not interested in improvisation – and what is a jazz musician without improvisation? All improvisation, as far as I am concerned, is written down, and it is all the better for that; it is allowed to mature.”

Kapustin’s works amount to over 100 pieces. Besides his six piano concertos and ten further works for piano and orchestra, Kapustin wrote purely orchestral works such as Sinfonietta in Four Movements op. 49 and Chamber Symphony op. 57 as well as two solo concertos for cello and one for saxophone. His works for solo piano include twelve sonatas, ten bagatelles and eight studies. For a long while, Kapustin’s activities were little known in his own country. Since the noughties, however, his music has been discovered and made known to a broader and increasing audience by pianists such as Steven Osborne, Marc-André Hamelin, Yuja Wang and most recently by Frank Dupree. 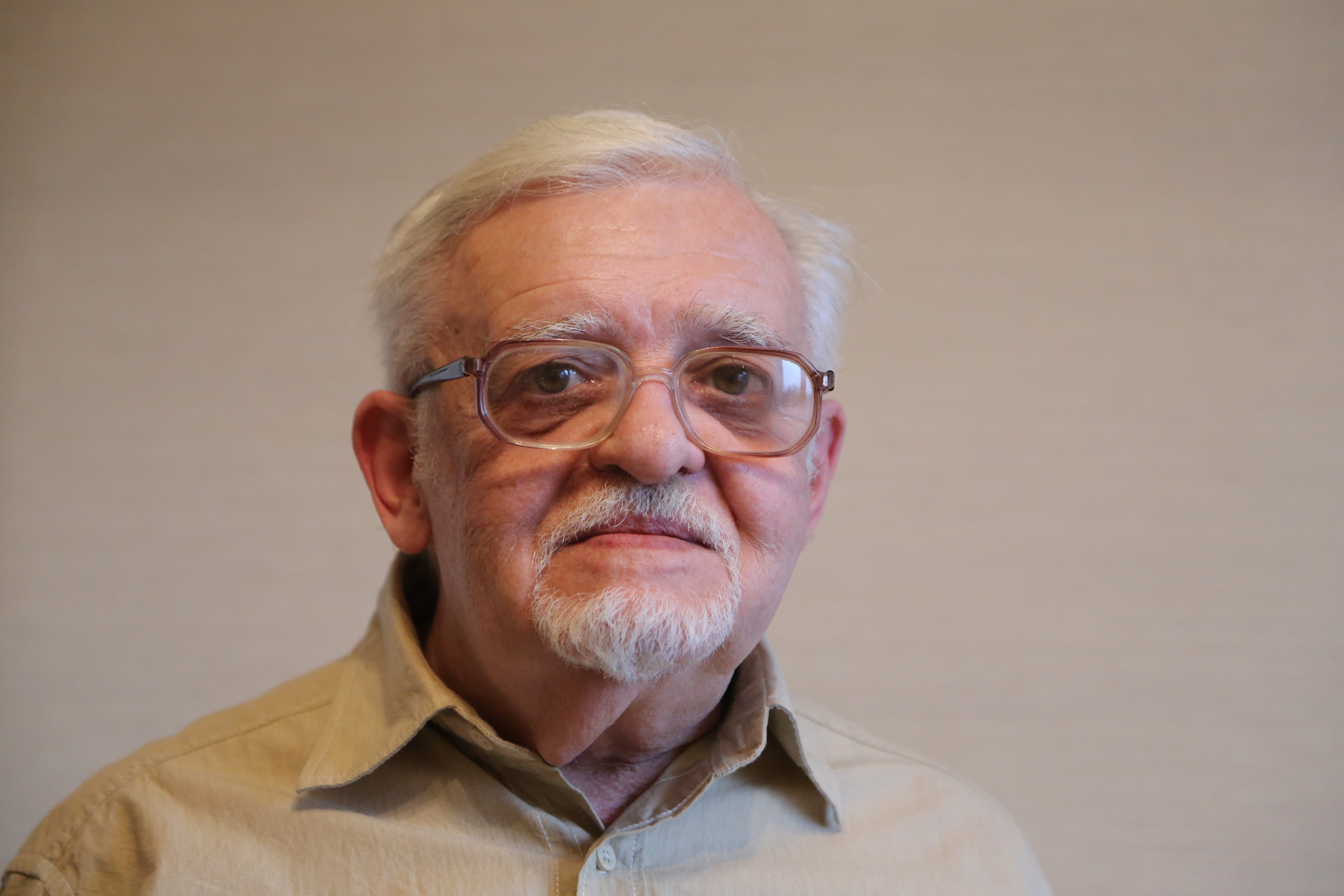 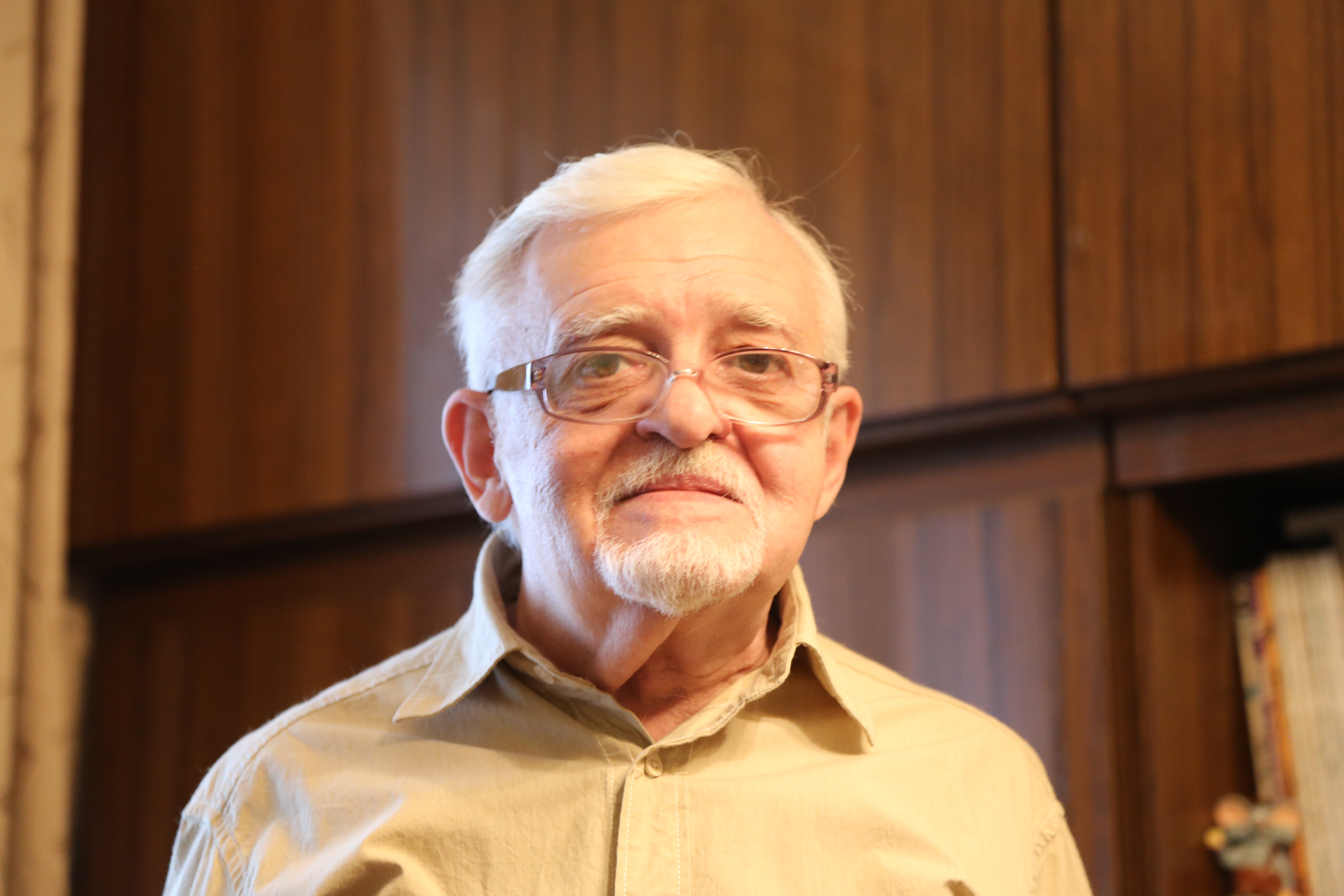 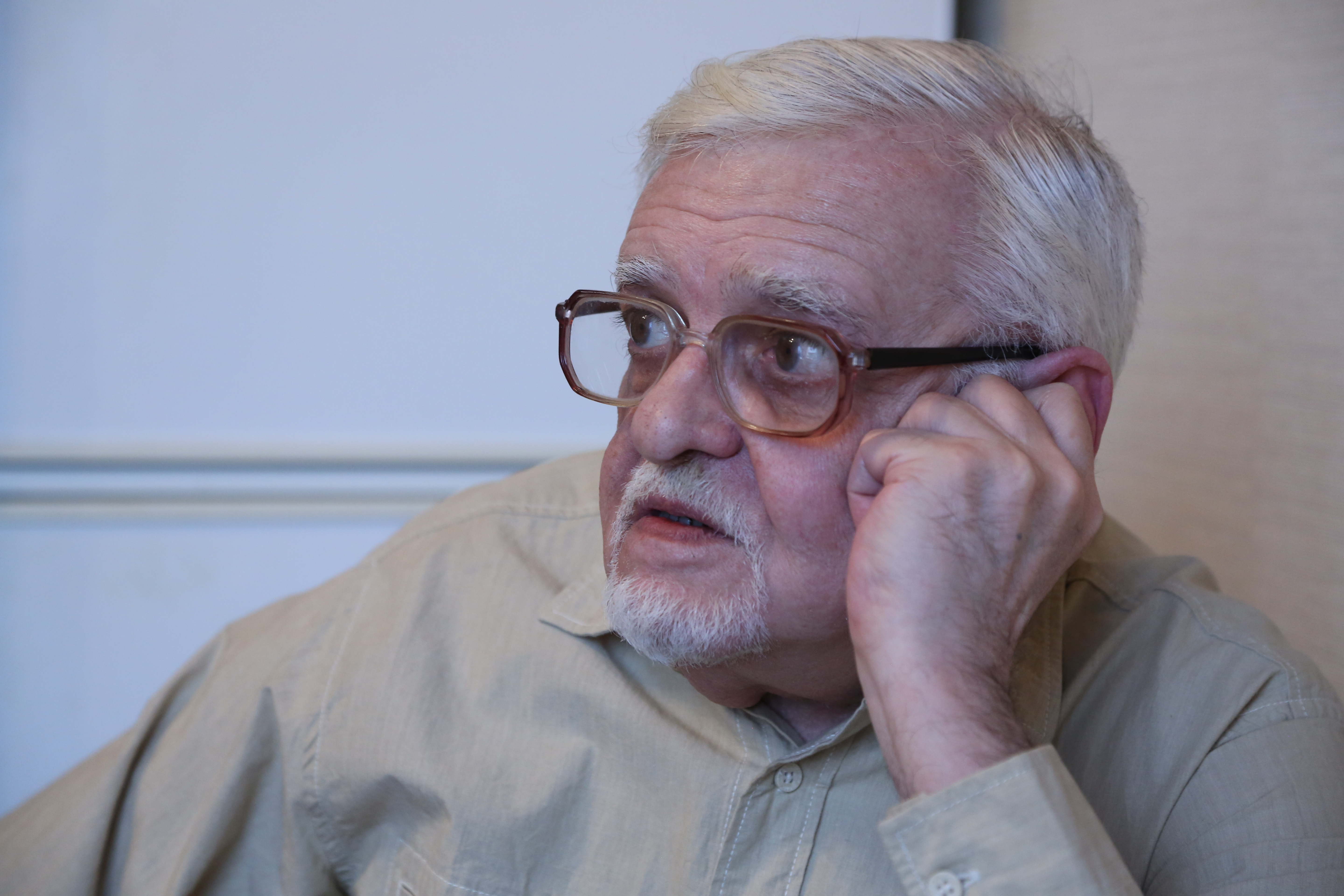