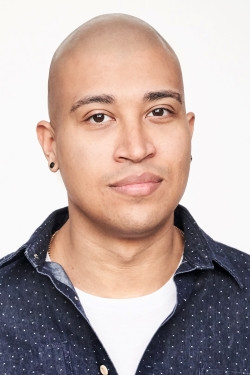 Daniel Kidane’s music has been commissioned, performed and broadcast around the globe, firmly establishing him as one of the most exciting new voices in classical music.  Kidane began his musical education at the age of eight when he started playing the violin. He first received composition lessons at the Royal College of Music Junior Department before studying privately in St. Petersburg with Sergey Slonimsky. He completed his undergraduate and postgraduate studies at the Royal Northern College of Music under the tutelage of Gary Carpenter and David Horne.

Kidane was awarded a Royal Philharmonic Society Prize in 2013 and in 2016 received a prestigious Paul Hamlyn Award for Artists.  In 2018 he was appointed Jerwood Composer+ giving Kidane the opportunity to write for, and curate a series of concerts with, players from the London Symphony Orchestra.  He received an honorary doctorate from Coventry University in 2022 and is currently Visiting Tutor in Composition at both the Royal Northern College of Music and Cambridge University.

Orchestral highlights include Dream Song (2018) for baritone Roderick Williams and the Chineke! Orchestra which sets words from Martin Luther King’s powerful ‘I have a dream’ speech; and Woke (2019) which was premiered by the BBC Symphony Orchestra and chief conductor Sakari Oramo at the Last Night of the Proms.  The mesmerising Be Still (2021) for strings and crotales was written during Covid-19 lockdown and first presented online and on BBC Radio 3 by Manchester Camerata, it has since gone on to be performed in concert halls around the world.  Most recently Sun Poem (2022), commissioned by the London Symphony Orchestra and San Francisco Symphony, opened the LSO’s 2022/23 concert season conducted by Sir Simon Rattle, it has since received it’s US premiere and been taken by the LSO on tour to Berlin, Luxembourg, Lucern and Grafenegg.

Establishing close relationships with many high profile soloists and ensembles has led to works such as Winged (2019) for electric guitar and string quartet written for Sean Shibe; Revel (2021) a work inspired by Manchester Carnival and premiered by the Kanneh-Mason family; and Movements for harpsichord and strings (2021) premiered by Mahan Esfahani.

Recordings of Kidane’s music are available on NMC, Pentatone and OUR Recordings with further recordings planned for the coming years.  Future compositions will include his debut opera for Shadwell Opera in 2024 and a new violin concerto.

Daniel Kidane is a passionate champion for equality and diversity in classical music and an Ambassador for the charity Music Masters.   He is managed by Ben Rayfield of Rayfield Allied. 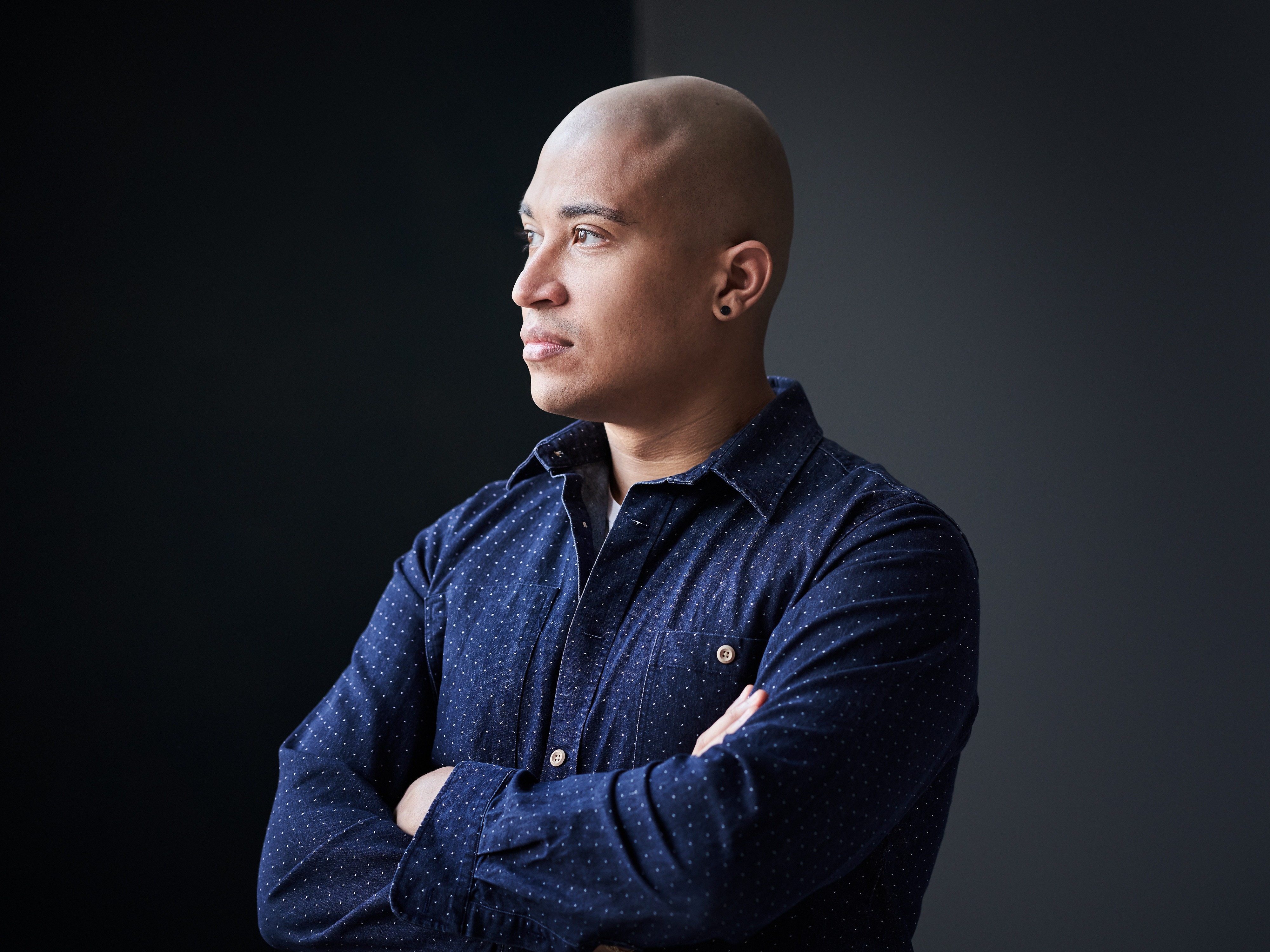 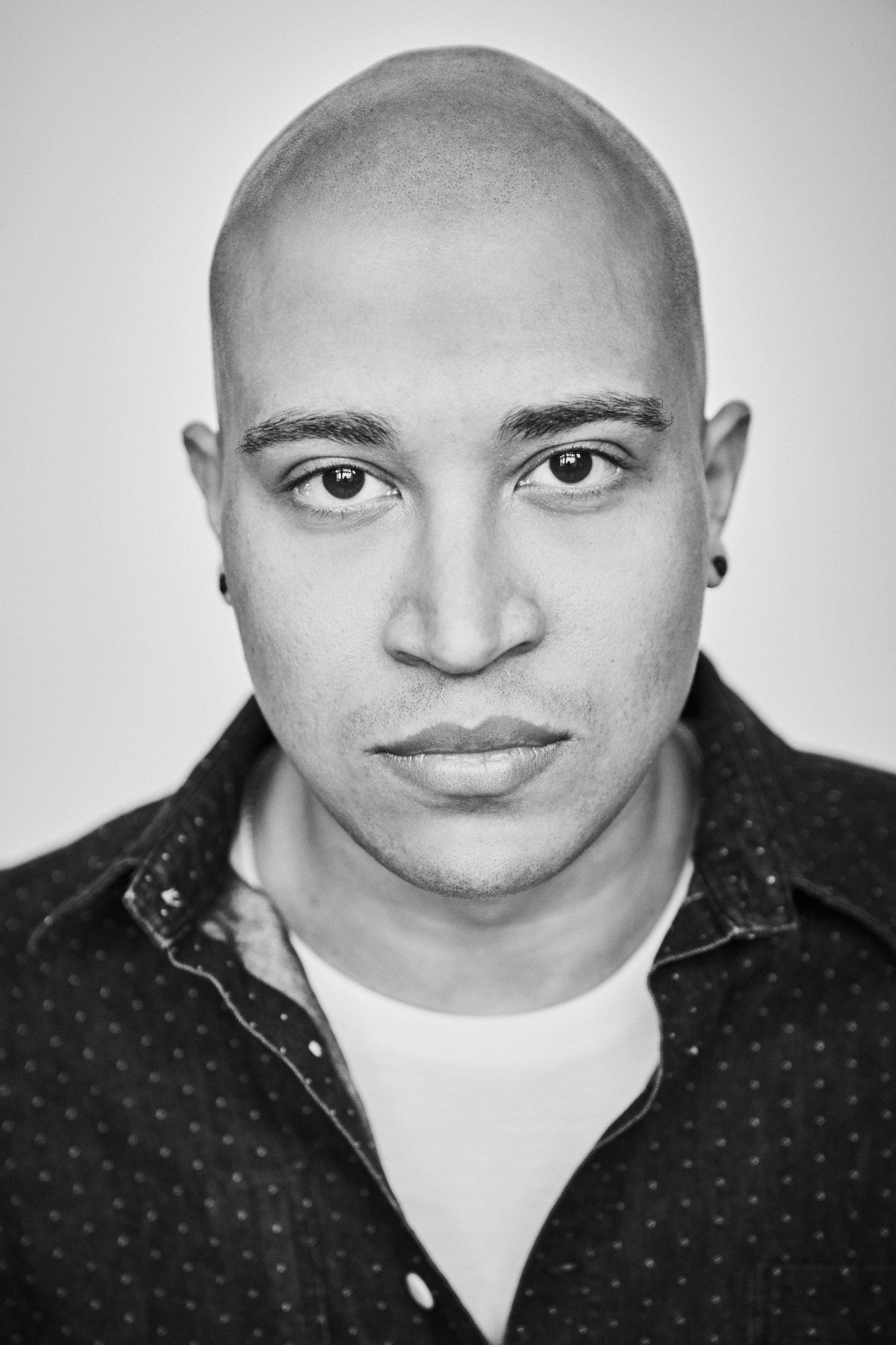 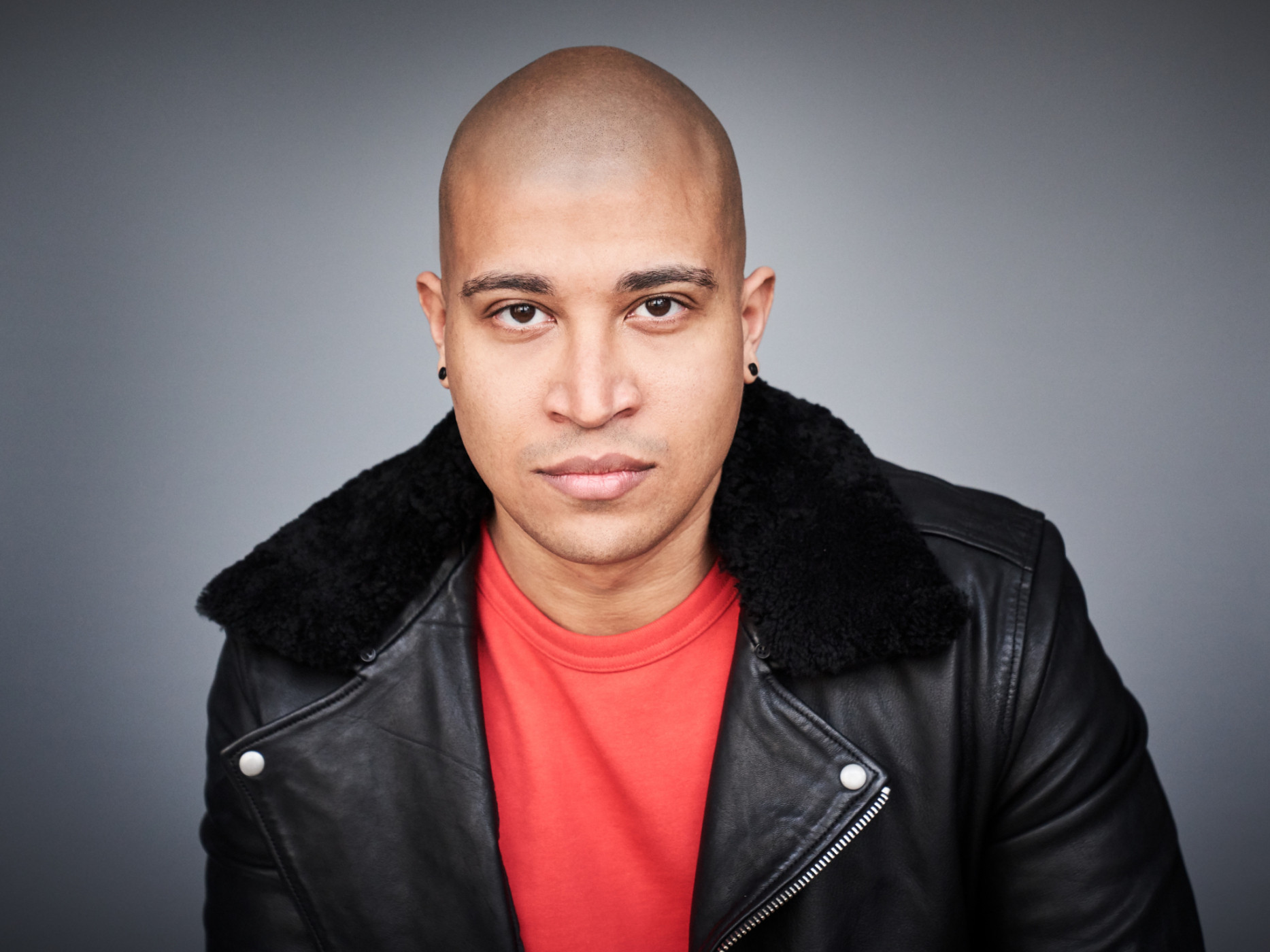 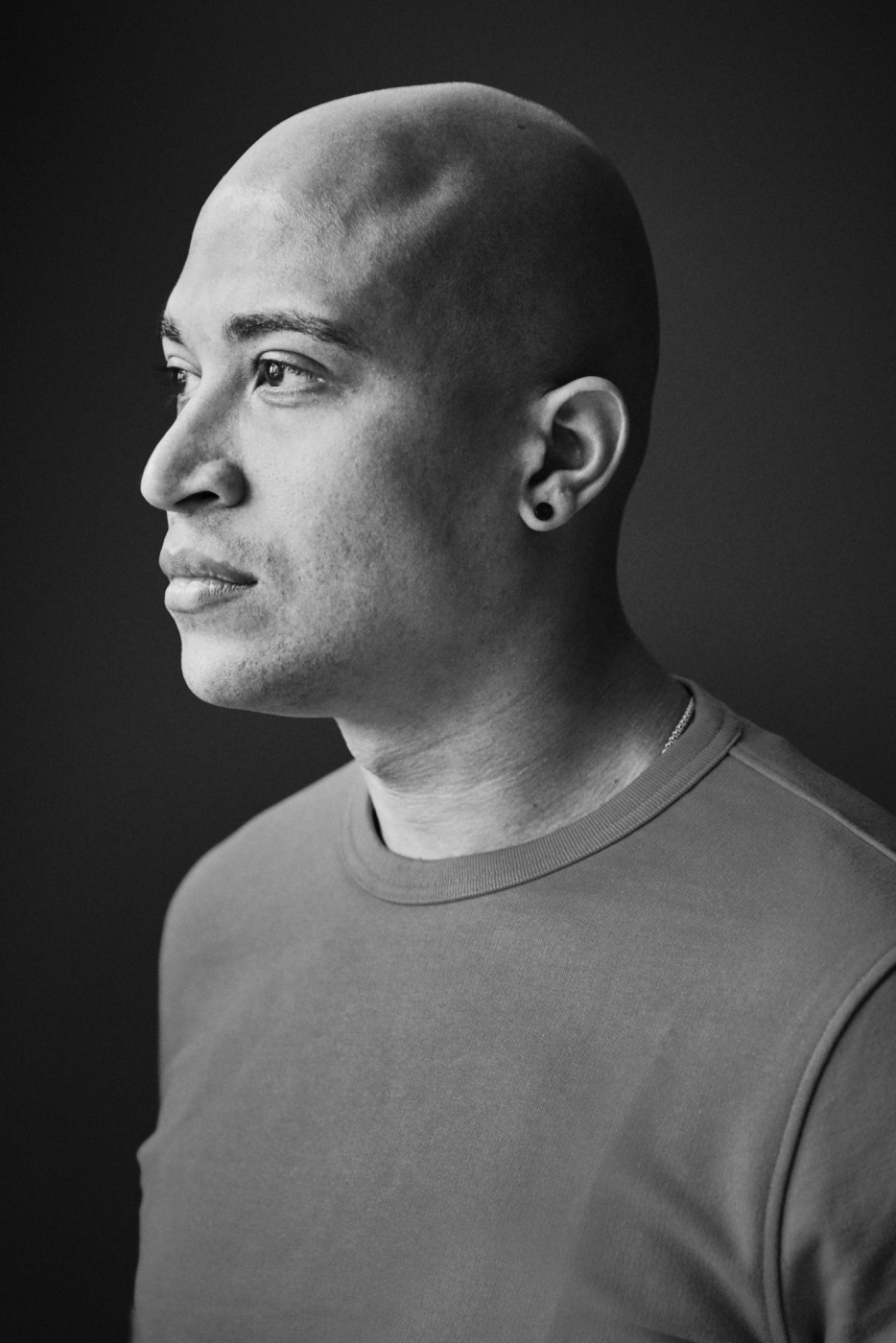 Born in the UK

Graduates from Royal Northern College of Music with a BMus degree

Recipient of the Paul Hamlyn Awards for Artists

Dream Song premiered at the reopening of the Queen Elizabeth Hall

Appointed Jerwood Composer+, writing and curating a series of concerts with players from the London Symphony Orchestra

Woke commissioned for Last Night of the Proms, premiered by the BBC Symphony Orchestra

Chosen for the PRS Foundation’s Power Up Participation Programme

Revel premiered by the Kanneh-Mason family

Movements for harpsichord and strings, premiered by Mahan Esfahani