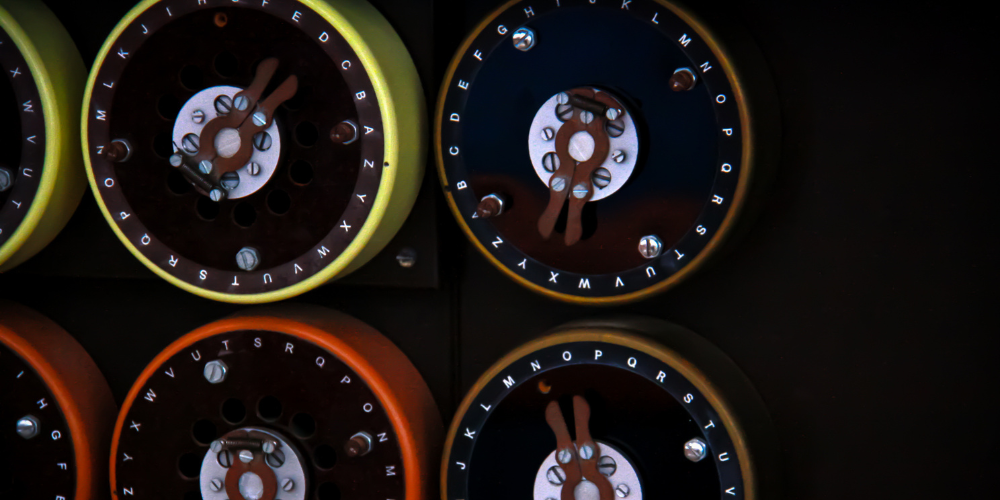 The biography of a national hero: Turing by Anno Schreiner will make its debut in the Nuremburg Opera house on November the 21st, a production directed Jens-Daniel Herzog. Under the musical baton of Guido Johannes Rumstadt the immense score will be performed with the stage designed by Mathis Neinhardt and costumes created by Sibylle Gädeke.

These days the name Alan Turing is held with great esteem, but this hasn’t always been the case. It is only during the past few years that his heroic contributions to the 20th century have truly emerged: the mathematical genius who paved the way for the development of computers and contributed to the success of the allies in WWII by building a machine to crack the German military codes. This heroic man’s life ended in a tragic suicide after facing persecution for his sexuality. Schreier and librettist Georg Holzer tell the story of the rise and fall of a genius who never felt at home in the world he helped to save.

The Story of an Unconventional Hero

Turing combines hypnotic minimalist patterns with influences from electronic pop music, considering the question of how much automation is contained in life, and how much of life is automated.

Stay faithful to myself? Who am I then? Staying faithful to you? Mathematics? My genius? What does that mean? What is this opposed to being happy just one time? [...] Not to love anymore, but to think. As long as I am thinking I am still myself.

Tune into BR-Klassik for a livestream of the world premiere of Turing, followed by performances on November 30th and December 11th , as well as performances in the new year.

Posted in Work of the week